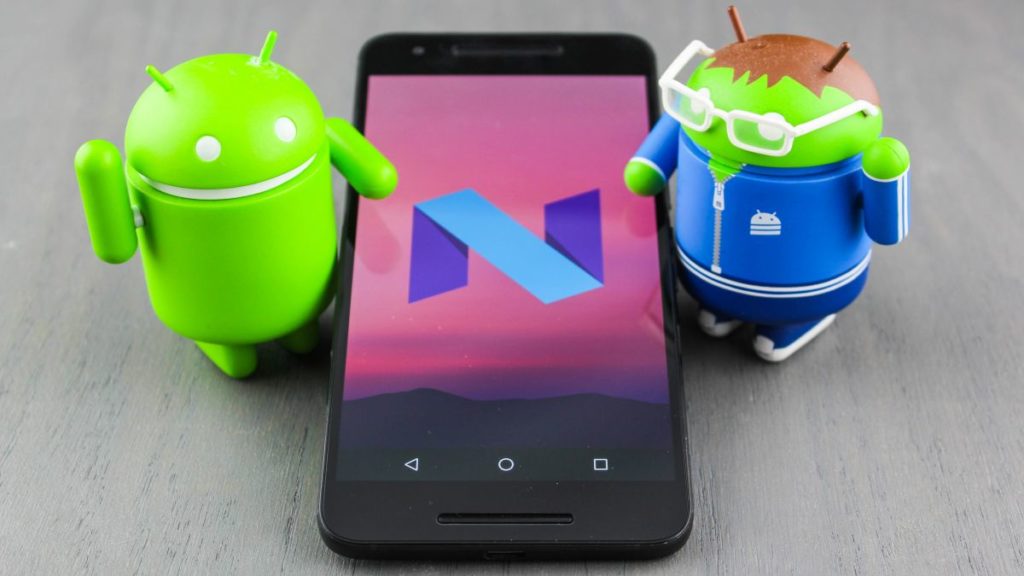 Android has finally unveiled the name of its 7.0 version: Android N for Nougat!

For the first time, Google had asked for user inputs to name the N version of Android. Going by the tradition of naming its versions after sweets (M for Marshmallow), many users had favourites in the run: Nachos, Nuts, and of course, the Kerala sweet, Neyyappam.

Google announced the official name on Snapchat and the version will be released in the latter half of 2016.

Android N is focusing more on split-screen multitasking and highly improved notifications. The release will also have improvements to Doze (introduced in Android Marshmallow) and will also introduce us to Google’s own Virtual Reality platform: Daydream. Android N might also include Apple’s Night Shift feature (called Night Mode) that reduces the blue light of the mobile’s screen and changes it to yellow, in order to reduce the harmful effects of the blue light.

What do you think about Android N’s new name? Like it or not? Let us know in the comments! 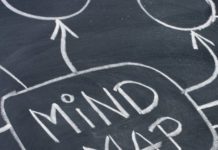 Citymapper lets you find Ofo, Mobike and scooters around you

Index Ventures closes 2 funds, $1B for growth rounds and $650M for early-stage investing