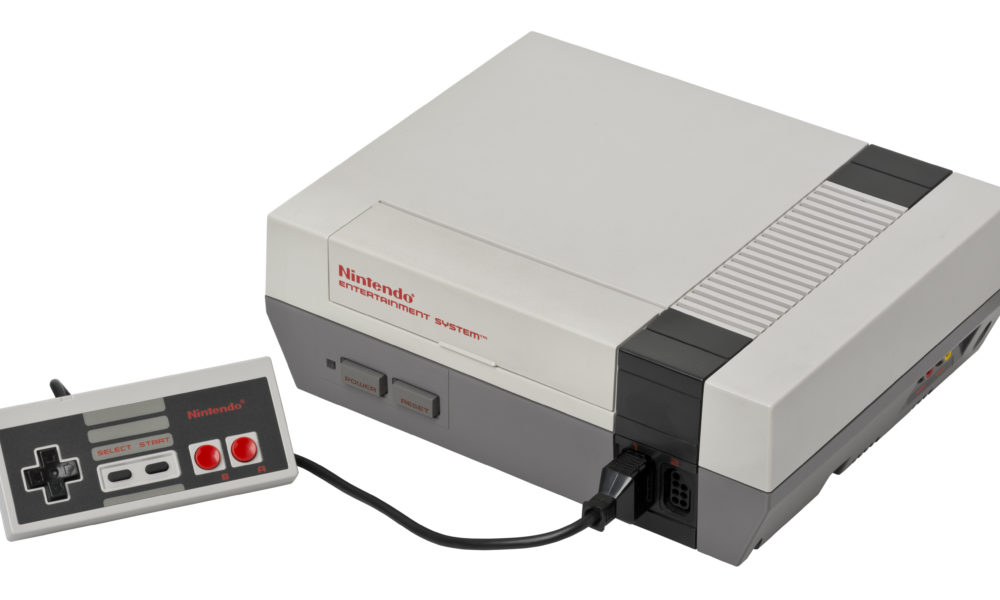 Super Mario is a classic game that many of us grew up with. What wouldn’t we give to play Super Mario on our gaming consoles and experience the magic all over again? Well, that might soon be a reality again.

Nintendo is relaunching the NES console after its insane success with Pokemon GO. The NES console is THE console that we used to play Super Mario, Donkey Kong, Bubble Bobble, and more. However, this console will be a mini-version of the console and will be tweaked to keep up with the times.

“We wanted to give fans of all ages the opportunity to revisit Nintendo’s original system and rediscover why they fell in love with Nintendo in the first place. The Nintendo Entertainment System: NES Classic Edition is ideal for anyone who remembers playing the NES, or who wants to pass on those nostalgic memories to the next generation of gamers.” – Reggie Fils-Aime, President, Nintendo of America. While the company is yet to release the technical specifications of the NES, here’s what we know so far:

Another important thing to frown upon is that the game will initially be launched only in the US for now. It will be priced at $59.99 and will most likely be available in stores on November 11th, 2016.

Here is the list of games that will be available in the console:

*This is a developing story. Stay with us for updates.

Startup Entrepreneur’s Guide: How to Build Your Online Presence