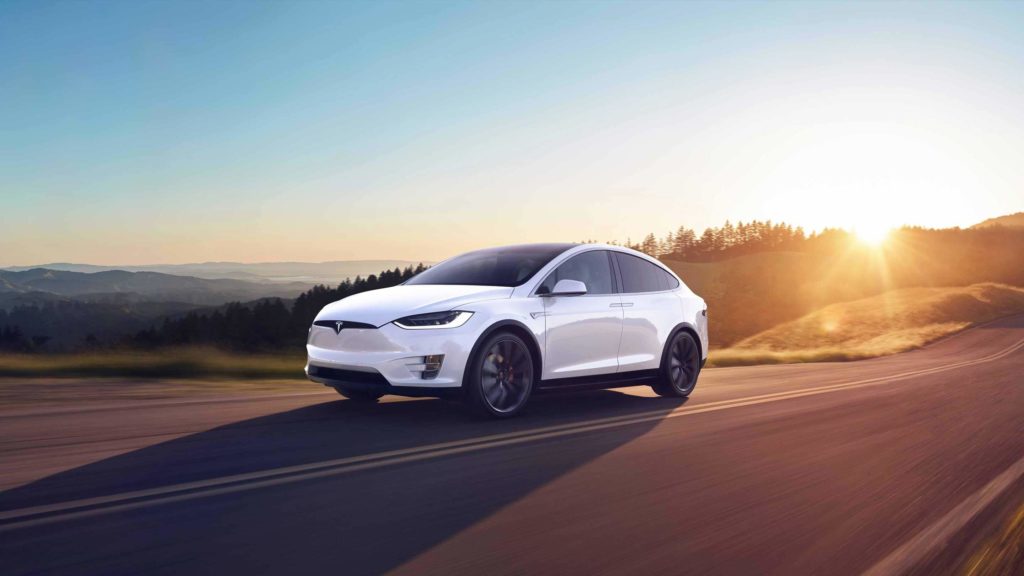 Tesla have taken down the words ‘’self-driving’’ and ‘’autopilot’’ from their Chinese website after a driver in Beijing crashed it while the autopilot was on and working.

Tesla explained to The Washington Post that this change was a mistake and that the work ‘’autopilot’’ is actually going to be added back and will include the words ‘’automatic-assist driving’’ as well. Even though it isn’t clear what the terms mean yet, it is expected that the company will release an explanation when added to the site. The car driver, who had the autopilot on when he was on a highway in Beijing, smashed into a car which was parked on a road’s left side during the beginning on August. The autopilot functionality of Tesla is designed in a special way to prevent cars from crashing. It also built to ensure cars remain in the same speed and in the same exact lane.

No one was hurt in the incident, though a similar crash which took place in Florida left a man dead after his car, with the autopilot working, crashed into a tractor trailer. It is obvious that this is going to add to the controversy of Tesla’s autopilot.

Travel startups are taking off

Stock trade app Robinhood raising at $5B+, up 4X in a year