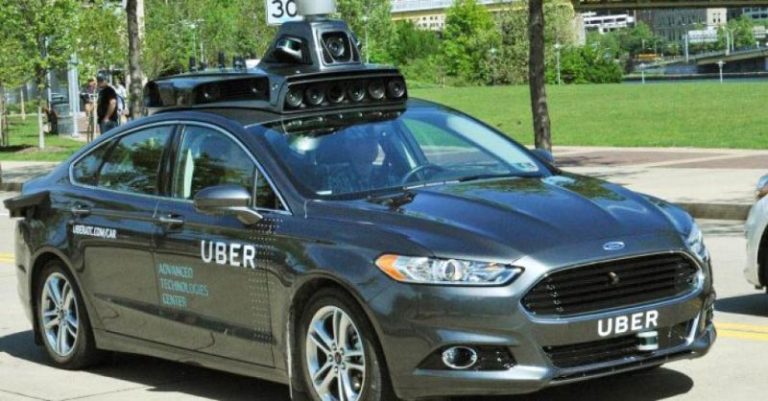 In a surprising statement, Uber announced that its self-driving cars are going to start operating on the streets of Pittsburgh city in a couple of weeks.

CEO of Uber, Travis Kalanick, informed Bloomberg Businessweek that the company is about to release its first driverless, autonomous cars by the end of this month. The cars are going to a strongly customized Volvo XC90 SUVs. However, the cars are still going to have drivers closely supervising all the different rides. There are no words yet on whether these drivers are going to be rated yet or not.

During the interview, Kalanick also stated that Uber has taken over Otto, a company which was operating on self-directed big-rig trucks. Otto was first founded earlier during 2016 by two previous Google employees. .

Uber’s start of autonomous cars in the city Pittsburgh follows new tests that demonstrated that there is a possibility the company could be preparing to finally try the service out for its customers. During May, Uber released to the public a picture of one of its self-driving vehicles.

Uber’s cooperation with Volvo is new as well. The two companies agreed on $300 million deal that is going to include autonomous technology to the XC90 sports utility vehicle, based on Reuters.

Volvo had previously explained it is going to have100 self-driving XC90s in Sweden by the year 2017. The car is considered to be the safest on the road. As part of the agreement, Uber will purchase Volvo cars and will then add the required technology to make them autonomous.

Apple is introducing a health record API for developers this fall