Home Business Pokemon Go Fans — Get ready for an awesome powerhouse to catch... 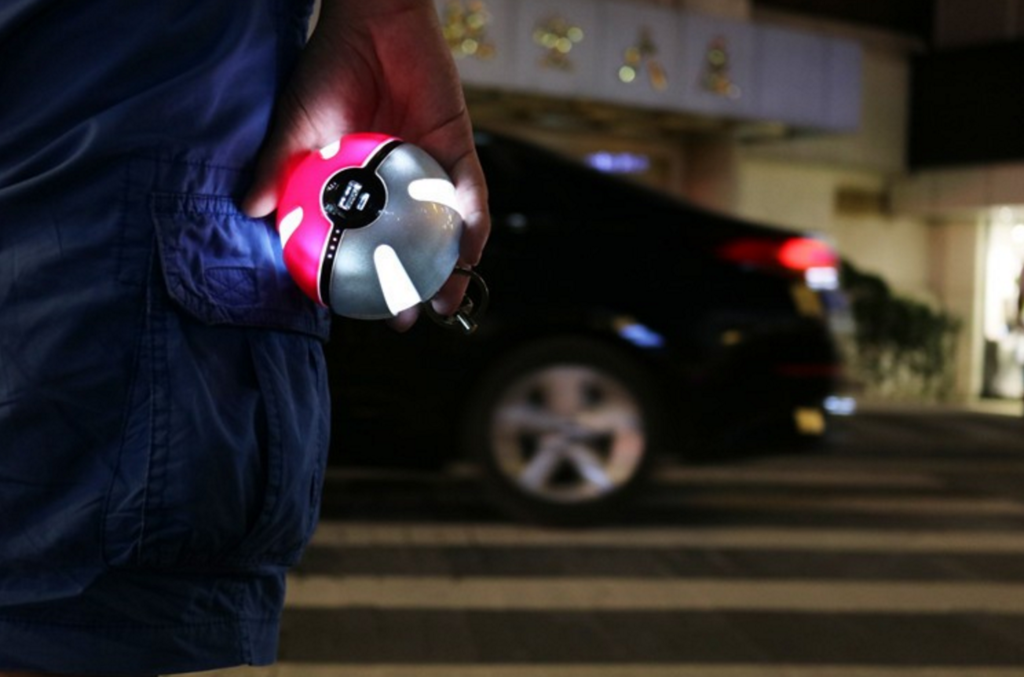 Battery packs only have aim: to successfully charge up your phone and any devices you use. They don’t have to look great or anything- they’re only batteries. This new battery packed which looks like a Pokemon ball and was introduced in the IFA 2016 is probably the best battery pack we’ve seen. It is the best choice for you Pokemon Go addicts. They’re also really powerful and the one demonstrated at the IFA 2016 was 12,000 mAh. This is more than enough for charging an iPhone 6S six times. This is equivalent to playing Pokemon every single day.

It also has two different USB ports if you want to charge other devices and a micro-USB port one. There is a lanyard loop which can be used for key chains. The build quality was really surprising to us with its high quality and glossy finish.
It hasn’t been announced yet how much the price is, but seeing that it’s manufactured by Chinese Company, our bets is that it won’t really be that expensive.

Cambridge Analytica may have accessed some Facebook users’ messages