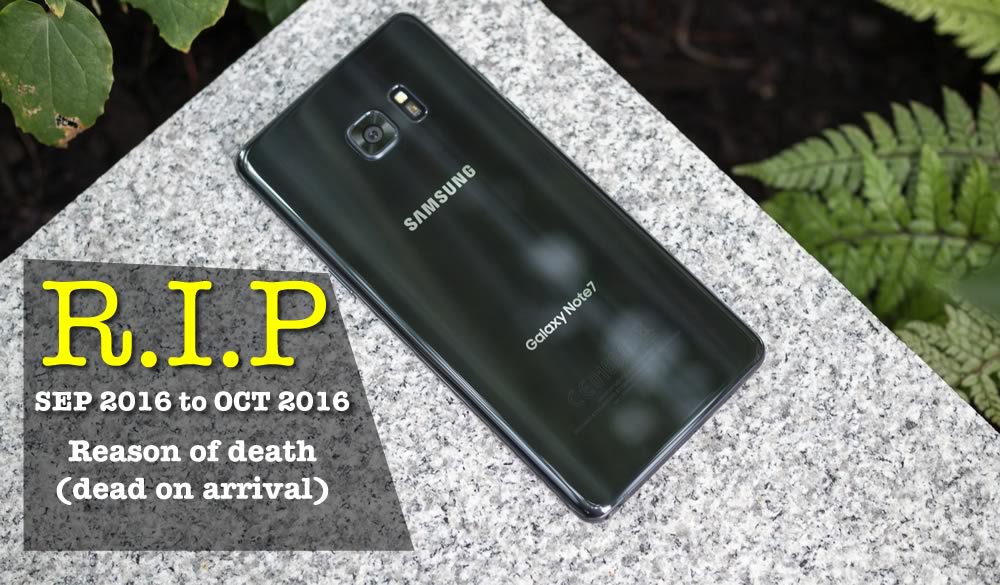 The unprecedented decision by Samsung to stop production of its explosive Galaxy Note 7 was the only by which the tech giant would commence rebuilding its tarnished smartphone brand. Samsung permanently discontinued the production of the Samsung Galaxy Note 7 just one day after halting global sales of the flagship product, this was during a regulatory filing. This move was applauded as the right call as it will allow it to start to move on, it will make the headlines to tone down and for the tech giant to start to repair the damage its brand has received.

The following are some possible solutions to the predicament that Samsung is currently facing due to the Galaxy Note 7’s engineering and design setbacks:

Completion of recall
The immediate task that Samsung has is to strive to complete its recall of each and every Galaxy Note 7 device, this recall should extend beyond the original recall batch. This might take some time but it is necessary nonetheless. The company will just have to temporarily bear with the unpleasant stories and bad publicity for abit longer as they do what can only be referred to as making the best of a bad situation.

Convincing story
Samsung has to brainstorm and work extremely hard in forming a story in readiness for the official launch of its next flagship smartphone of the Galaxy S series i.e. Galaxy S8 that is set to be released in early spring. This is because it has to convince its customers that it has conclusively identified the actual source of the problems that plagued Galaxy Note 7. In addition, it will have to guarantee its clients that they have sorted the problems identified and that no future phone will be a victim of the same.

Transparency
It is probably advisable that Samsung employ the services of a reputable third party to conduct a comprehensive study and review of the source of the woes experienced by Samsung Galaxy Note 7. The move to hire a third party would restore public confidence of the authenticity of the findings and will depict the process as transparent. This will be a step in the direction with regard to restoring public confidence in the giant tech.

Avoiding a Note 8
It is advisable that Samsung totally avoids a future Note 8 as it will just exist under the dark cloud on Note 7. This will not promote sales as customers would fear purchasing the product for fear of it exhibiting similar characteristics to its problematic predecessor. Ending the Note series might just be a viable and worthwhile decision to make and go for 8 PRO may be?

Creativity
Samsung can consider incorporating the stylus pen under a different phablet such as Galaxy S8 Edge so as to continue with the S Pen feature. This is an option that assumes that Samsung discontinues the Note Series.

Conclusion
Samsung might experience success on an epic scale with the future version as it will undergo careful pre-inspection prior to release. On the other hand, the stiff competition currently present in the tech smartphone world characterized by the launch of the new iPhone 7 may permanently damage the brand. We will just have to wait and see how events unfold. Still keeping my fingers crossed for the revival of Samsung as a “super awesome” smartphone brand.

Snapchat will shut down Snapcash, forfeiting to Venmo

Big Data: What is it and what do you do with it?

What you need to know about the Fluorescent Lighting systems