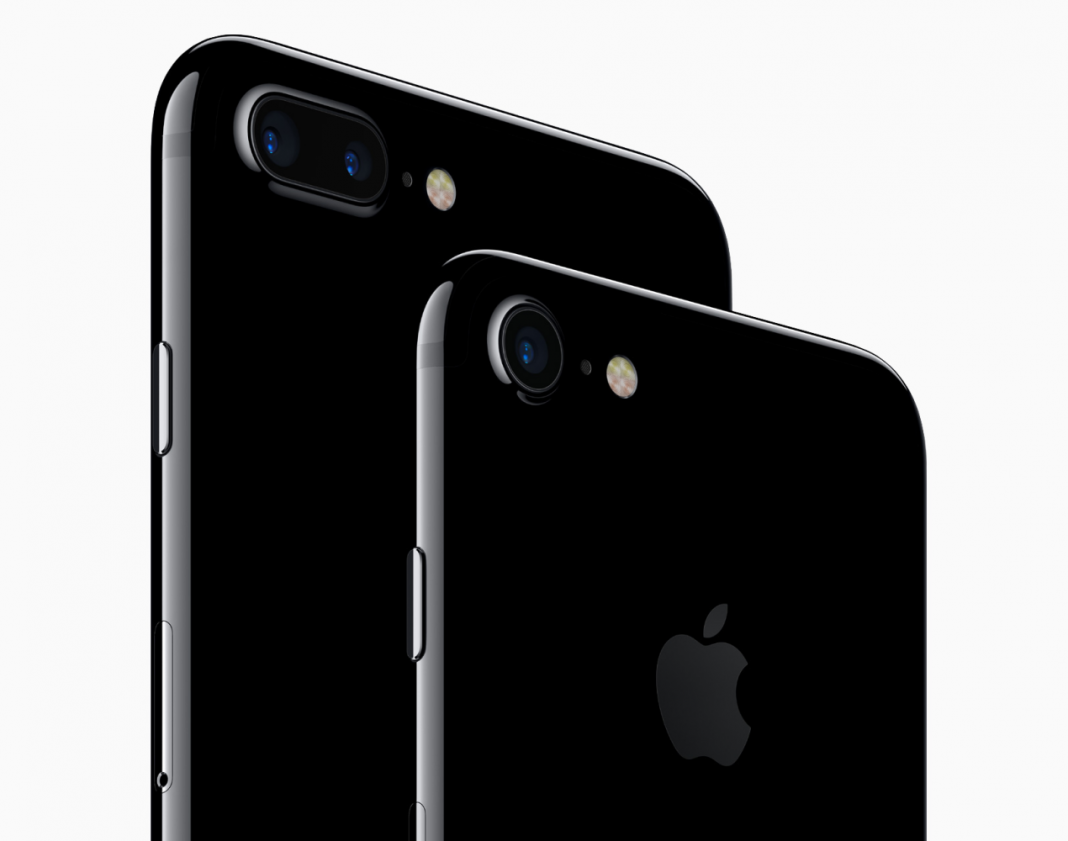 For the many lovers of Apple’s products, the company has once again done it with the release of the Apple iPhone 7 Jet Black edition. The new phone which was unleashed to the market in September this year has received a lot of excitement from users who have already gotten themselves one. The new Jet Black edition boasts a very sleek and glossy look that would have you drooling from just its appearance. Contrary to the many fears of it being super prone to slipperiness, you will realize that this model has a very improved grip once you hold it in your hands. Its high-end aluminum finish makes it look all glass such that one who is not very familiar with the iPhone series could encounter difficulty in distinguishing the back from the display side.

The device, which has been on crazy demand ever since its first official release in September, has a relatively light body (138 g), making it very convenient to carry for extended periods. The body also comes with its trademark Nano-SIM technology that in addition is water (1 meter and half an hour) and dust resistant. It’s gotten its IP67 certification and also supports Apple Pay which is MasterCard, AMEX and Visa certified.

Its awesomely attractive display has a capacitive touchscreen, an IPS LCD with LED backlight and 16M colors. It also comes with an amazing resolution of 750 x 1334 pixels that functions with multitouch too. The screen is also protected with oleophobic coating plus an ion-strengthened casing of glass. It has an enhanced display zoom, wide color gamut display and a 3D touch experience.

This new sensation runs on an iOS 10.0.1 operating system that can also be upgraded to the iOS 10.0.2. They also made sure that this edition is fitted with the extraordinary A10 Fusion chipset that dynamically and intelligently flips between the two high-power cores and the two high-efficiency cores for an optimum performance and battery life. Its CPU has got the Quad-core specifications enhanced by a six-core graphics GPU. The primary camera is 12 megapixels (f/1.8, 28mm) that also has features like face detection, quad-LED flash and autofocus mechanisms. It also allows geo-tagging, a 1/3” sensor size, 8MP image recording, 4K simultaneous video, touch focus, HDR panorama and face/smile detection ability.

If you are a lover of quality sound systems, the sound team also came in with a new twist to this new beast. It has a loudspeaker which is coupled by two stereo speakers for maximum sound delivery. Unlike its predecessors, they have spiced things up by including a Lightning to 3.5mm headphone jack pin adapter and Lightning EarPods plus a dedicated misc with active noise cancellation capabilities.

The iPhone 7 Jet Black edition still maintains a non-removable Li-on 1960 mAh battery that allows up to 14 hours of talk time over 3G and music play of approximately 40 hours. How cool is that! Siri is still your trusted companion with its dictation and natural language command. For connectivity, it has a dual-band Wi-Fi (802.11 a/b/g/ac), Bluetooth v4.2, LE, A2DP, GPS a v2.0 USB reversible connector. It runs a Safari HTML5 browser and supports sensors like the accelerometer, gyro, fingerprint, compass, barometer and proximity.

The issue of the model casing being scratch-prone is not all that messy as some critics have it portrayed. In fact one would have to really look close to notice the micro abrasions. In my opinion, the phone still has the best finished outlook but you could go for the availed clear cases to protect the body if you are too sensitive about it. With all that said, make sure you have your order placed or visit the nearest retailer before stocks run out, again!

Disney announces a strategic reorganization of its business, ahead of the launch of its...

Samsung’s new flexible display can withstand a lot of drops