Home Tech Apple Watch Series 1 and 2 … which one? 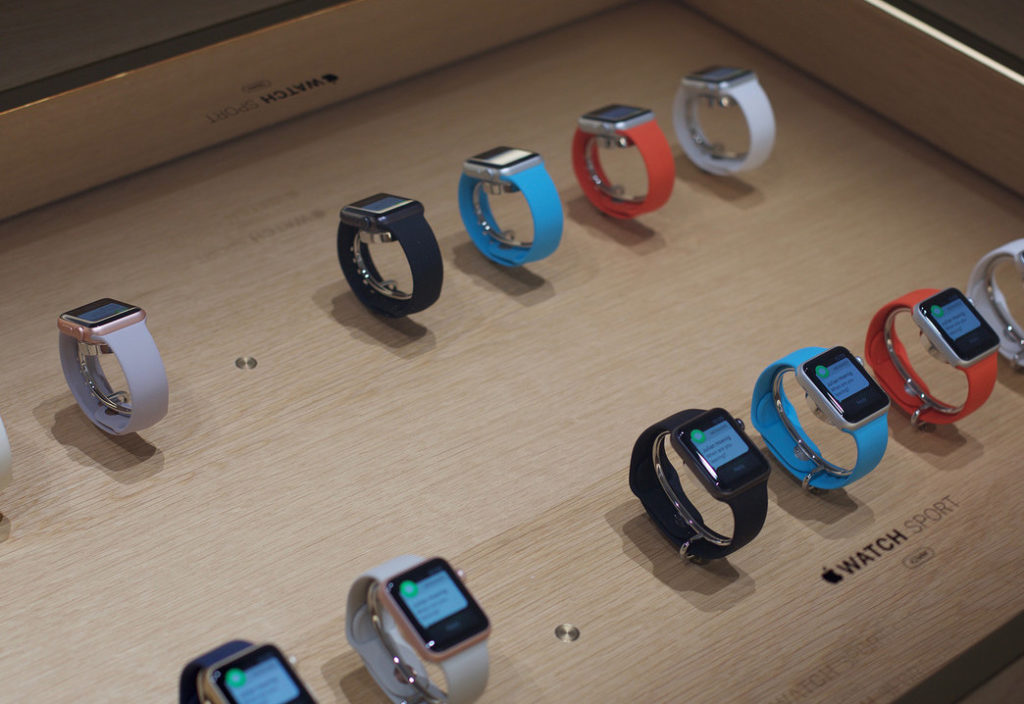 Should You Buy The Apple Watch 1 or 2. Lets analyze.

Recently Apple unveiled the new Apple Watch. The first one had made waves in the market becoming the most sold smart watch in the world and the second most sold watch in general. The second one is expected to boost these statistics even further. There are several differences between the Apple Watch 1 and the Apple Watch 2, which are significant enough to warrant a comparison, to help you decide the one you want.

Firstly, Apple has upgraded the chip to Series 2, from the earlier version which was called Series 1. The Series 2 chip is reportedly 50% faster than the earlier version giving the Apple Watch 2 serious computing power. Both watches run Apple’s watchOS3. The second version also has a dual core CPU while the first one had a single core CPU. The load times on the newer version is far better than the first one that suffered from load time problems with apps taking long to load on the watch.

The Apple watch 2 is a little heavier at 70 grams than the first one which weighed just 50 grams. Also, the second version packs a more powerful battery to accommodate the GPS and provides a battery life of 18 hours. One major factor that differentiates the two watches is that the first one was not GPS enabled while the Apple Watch 2 is. This means that with the Apple Watch 1, you always needed your phone for GPS but now your Apple Watch 2 has its own GPS. So the next time you go out for a run, you can map your route with just the watch, without carrying your phone.

The design is pretty much the same between the two, with the similar rectangular case, a button on one side and a digital crown. Both have a number of bands you can choose from. However, the second version is a little more customizable than the first one. With the Apple watch 2, you have an option on three casings, namely the aluminum one, the stainless steel casing and finally the most expensive, ceramic casing. The ceramic casing is supposedly 5 times stronger than the stainless steel one.

Also, the Apple Watch 2 dives deeper into the fitness side of things, with a specially designed Nike+ version that has a host of other apps and features to help you monitor and track your fitness better. Also, while the Apple Watch 1 was splash proof, the Apple Watch 2 is waterproof up to 50 meters. So now it can be used while swimming and other water sports.

The difference is price between the two versions is approximately $100, with the newer one being more expensive. However, looking at the better performance, standalone GPS and water resistance capabilities, the Apple Watch 2 appears as the clear winner.

Majority of U.S. adults still think the internet is ‘mostly’ good for society –...

‘Game of Thrones’ Spinoff ‘House of the Dragon’ Premiere

Miles gives you reward miles for almost everything

Beating the Afternoon Slump: The Best Snacks for All Day Energy