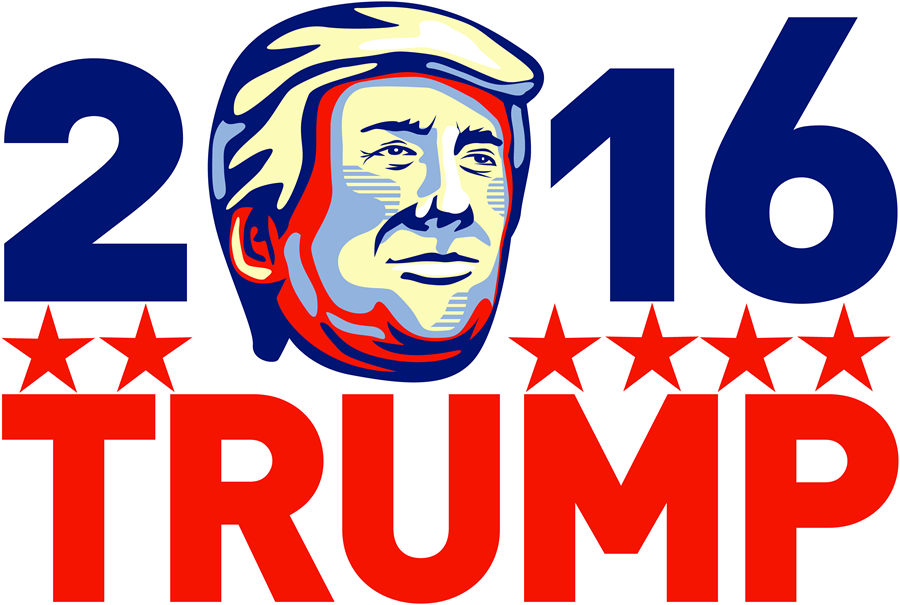 I was born in Old Bedford Village, Pennsylvania and attended Allegany College of Maryland Community College. My father is Republican and my mother a Democrat. Initially, I did not know where I lay allegiance in politics. But through following my mother, I decided that I want to support the Democratic Party.

On 08/11/16 I was set to vote for the candidate of my choice- Hillary Rodham Clinton. I was a volunteer for the campaign and it was my dream to see that Clinton became the first female president of the US. When the results were being announced, I faced the harsh reality that Trump is almost hitting 270 (he had 245 already). Again, within a short time, Trump was declared president-elect of the US.

I was going to vote Clinton from the word go, irrespective of what the polls said. But the polls encouraged me that my candidate would win. They were wrong. Almost every election poll was predicting that Clinton would win. Like other Clinton supporters, I could not believe it, I never saw it coming. I sought to investigate why Trump won against all odds in the US Elections 2016.

Trump and the White Working Class

Clinton believed that the Midwest is safe under her fold. But what she took long to realize states which had traditionally voted Democrats were changing their positions. In particular, the white American working class felt betrayed by certain economic policies, leaving the black voters supporting the Democratic Party.

Trump and the Establishment: and How it Worked for Him

Donald Trump is the only candidate to be elected president and did not serve in public office or the military. When he started his campaign, Trump had a great discontent (and sometimes disdain) for the establishment. He turned down several financial donations offer from individuals and groups in the establishment, Super PAC for instance. By shying away from the establishment, he took a bold move. Such moves come with a heavy price, and Trump stood by his decision against all odds.

It is true that the US is a country that is founded by immigrants. Even today, immigrants have made a major contribution to the American economy. However, white people are still a significant part of the population. Though such voters may not be explicit about it, there have been concerns about the negative effect of immigrants on the US. For example, the white population feels that it has been denied resources and opportunities due to the fact that the same is going to serve the policy of affirmative action.

Donald Trump rode on the campaign to make America great again. At the center of his campaign was his intention to have an inland looking leadership- not being entangled with problems that other countries face. Trump was ill at ease to understand how the US would continue bearing the financial and military burden of protecting others through NATO.

Clinton and the Email Controversy

If there is one thing that weighed heavily on Clinton’s campaign, then that is the email investigation. The situation would arise again in October, just two weeks to the elections, further breaking down his campaign. Clinton supporters blamed James Comey, the FBI director, for his seemingly influential stand on the elections.

Clinton and the Politics of Continuity

A significant number of Americans were worried at what is going on at Washington. Again, Wall Street had a number of scandals that took place in Obama’s watch. Another notable case is the case of Wells Fargo and how its irrational business behavior negatively affected its clients as well as third parties.

Having stated that, some Americans felt that they needed a change. Between Trump and Clinton, a radical change would only come from Trump who is an outsider. Clinton was too close to Obama. She served him as secretary of state and is regarded as a friend. Radical voters went ahead to brand Clinton’s first term as Obama’s third term. With that in mind, it was assumed that Clinton’s presidency was a continuation of the present policy, and hence some Americans took refuge in voting for Trump.

Hillary Clinton relied on the traditional trends and views about American voters- and she got it wrong. The results caught her by surprise such that she hesitated speaking in public, only preferring to make a call to Trump.

For those of us who supported Clinton, Trump is the president of the US. The most important thing I have done is to accept the election results and continue supporting this great country by being a responsible citizen.

Kite Festival in Dubai this weekend!