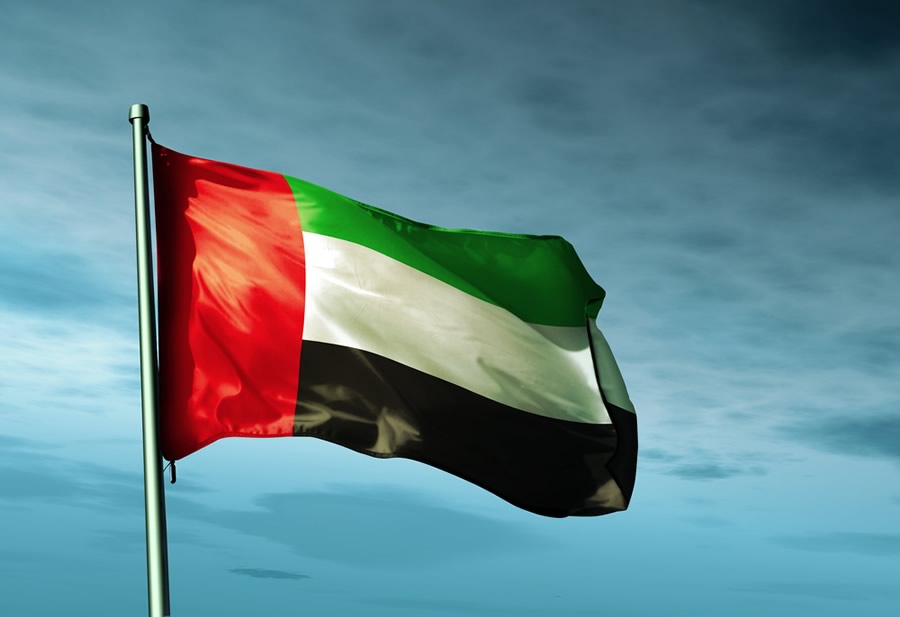 The National Day for any country is special and UAE (United Arab Emirates) also is no exception. December 2 is celebrated as National Day in the UAE. It is a day that marks the amalgamation of seven emirates, the last being Ras Al Khaimah and this happened in 1972. The seven emirates are Abu Dhabi & (Al Ain), Dubai, Ajman, Fujairah, Sharjah, Umm-al-Quwain and Ras Al Khaimah. Hence this day is celebrated as the day on which the United Arab Emirates was formally nationalized.

Car rallies, fireworks, and led shows are amongst the various ways and means by which this day is celebrated. It is a day in which the countrymen are decorating their workplaces, homes and also the streets, buildings and other public places are well lit to commemorate the event.

The art, culture and the heritage of the various provinces are also showcased. This is also done in many ways and setting up heritage villages is a way by which this is done. The entire country is in a holiday mood and for three days, December 2nd and the two days following it, i.e. December 3rd and 4th and sometimes it begins from Dec 1 as well.

It is also common to come across many air shows and military parades showcasing the military might of the country is there for all to see.

There are literally dozens of things that happen during the UAE National Day. Therefore, it might be difficult to list down each and every activity that is bound to happen on this important day. But do not forget the and miss the Burj Khalifa fireworks and this year is even special because of the Dubai Water Canal project recently opened to the public.

UAE is a home for many.

The best thing about this National Day is that it brings in the best of unity in diversity. There is no denying the fact that UAE is a country that has one of the biggest concentrations of expatriates from across the world. There are millions who work in UAE and are coming from countries such as India, Pakistan, Bangladesh and many other countries of South East Asia.

On the other hand there are also thousands of people from Europe, North America, South America and even far off countries like Australia and Africa who have made UAE their second home. It provides job and a better life style to these many thousands who have come to this country and are working in various capacities across many industries.

Expats are loved, respected and embraced in such a way that no other country can compete with the welcoming nature of UAE.

The best thing about UAE is that it is a country that respects and appreciates the role of these expats who have had a very important role to play in the building of this country.

The rulers of the country and the local populace understand this and are always willing to walk that extra mile to make the National Day enjoyable and memorable not only for the locals but also for those who have travelled thousands of miles to build their future and also in the bargain build the future of this great country.

Southeast Asia exit deal is a win, not a defeat, for Uber

Light raises $121M led by SoftBank as it prepares to bring its camera tech...