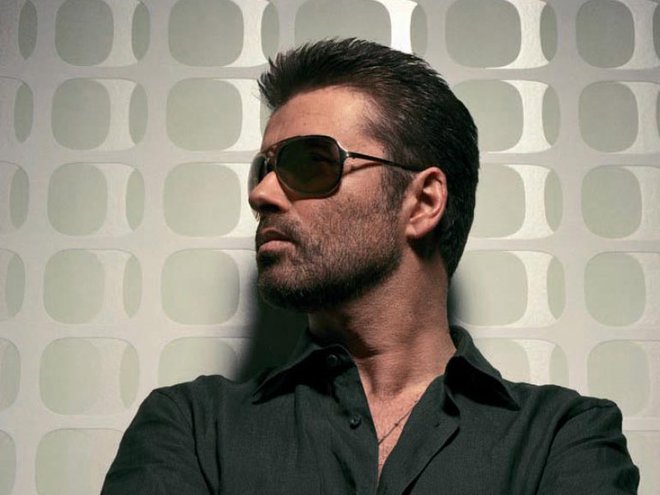 The amazing singer and the person who possess an inspiring life has gone beyond the shadows. The death of George Michael has put everyone in darkness. There are chances for making the whole way for getting this done in finest way. Here are the few things to know about Michael when the whole world talks about this great artist.

The Rise of the Star

This star got his career launched in 1980 with a remarkable entry which brought him great success as solo performer. Wham was the band with which he was associated. The whole life of this mesmerizing artist may sound like something unreal. The star has so many amazing albums and also hits in his career. His family and his manager confirmed his death on Christmas due to heart failure. He was at the age of 53. Here are some of the facts about this singer which are less known to all.

Christmas Is His Luckiest Holiday

He is one among those few of the artists who have got song both at first and second positions in the Christmas – Singles Charts. Do They Know It’s Christmas came as number 1 and Last Christmas came to number 2 in the year 1984. The way this artist made remarkable things during Christmas is really amazing and the way he left the world during the same occasion sounds very sad.

His first solo single is Careless whisper which is a classic that just remains in everyone’s heart. It just is such an amazing song and he sang it at the age of 21. Even when the song was sung at that age, he wrote it long time back when he was just 17. The song was really a great success which has made him come up in this career.

George was really a die hard fan of Beatles which made him spend 1.67 million pounds for Steinway Model – Z Upright Piano which was something that John Lennon used. He then sent the same to Beatles story – museum which is at Liverpool during the year 2000. It is really the time when he revealed how much he is into Beatles.

He entered the world of music with Wham but later when he did his solo album that turned out to be a great success. His first album got released in the year 1987 and also more that 20 million copies were sold.

He is one among those few musicians who have touched the heights of success. He could sell 80 million records all over the world with his contributions as solo artists and also being part of the fabulous duet Wham. The whole career was amazing and it always made him the favorite of music lovers. He was a great artist despite of all the controversies that were there in his life.

The duet Wham which comprises of George Michael & Andrew Ridgeley made great entries in the British Singles chart. Four of their songs just got into the chart as well as conquered the first place which was amazing about his career. This is something that will not happen always and to all the singers.

He was always the best one for both success and also controversies. He was part of so many controversies that starts from his sexual orientation and the arrest he had in the year 1998 for a lewd act he made in a public bathroom.

Shadow on His Career

He was very talented and was great skilled as songwriter, music producer etc. He had great looks to as well as fine voice. His stage presence made him one among the best and also favorite artists during concerts. The singer grew up from being teen idol to the stardom. There were many times in his life when he had so many battles to overcome. He had substance abuse and was even arrested by police at certain times. This has made him come as headlines many a times for the wrong reason. These incidents could doom his career as singer but his talent and the ability brought him back each time he was hit in a negative way. Even his relationships were controversies to be discussed in media. He had a life completely under limelight and now on the wonderful day of Christmas, he left us behind with a sad note.

Developers — hack your way to free passes to Disrupt SF 2018

How to Keep Employee Morale High when Working Distantly