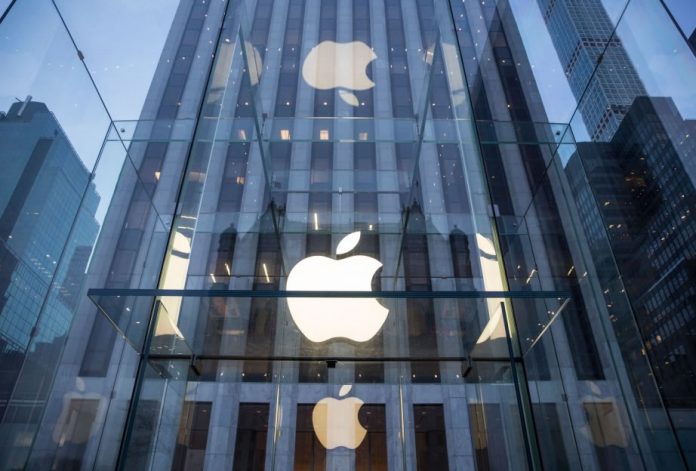 It was the beginning of 2008 and I was bored of my IBM Thinkpad X61. I found myself looking for inspiration. A device, that would compel me to do something awesome.

I decided to get myself a white Macbook. I still remember opening the box and laying my eyes upon that shiny piece of beautiful hardware, thinking to myself whether it was worthwhile to use it, or just keep it on my desk, watching it like some ethereal beauty.

It was blazing fast! Mind you it was a normal hardware spec Macbook, nothing customized or fancy and no SSD, but I was amazed to see how OSX was so beautifully designed. It was almost as though there was no concept of “please wait while loading”.

Years went by and my love for Apple grew stronger and deeper. And thus began a series of showering myself with Mac gifts. Come 2012 and I got myself a second-gen Macbook Air. Another beauty, another home run for apple. 2014, and I got the retina 13 inches. What an amazing innovation. This is what a giant looks like in a thin, sleek body.

The year is 2017, and I’m still the exact same Mac lover as I’ve been all these years. My love for Apple is so deep that I can sense a problem in our relationship. It seems like Apple is trying to do everything to break up with me.

Take the latest Macbook pro, for example. With a clumsy touch bar and non-existent battery life and wait, what’s that? NO USB PORT? Blasphemy! I’m not going to spend ridiculous amount of money to buy a Mac, and then end up spending the same amount just to entertain its attachments. Nice try, Apple.

Sierra is, quite possibly, the most preposterous piece of software coming from the Cupertino giant in years.

I wonder what Apple is doing with Mac. It’s almost inconceivable to think that it actually BELONGS to Apple! The company that re-defined the mobile and computing industry has now ended up making a product that goes against the very principles of Apple.

Like myself, there are many Apple followers waiting for a better Macbook pro. This just means that Apple is going to lose a significant market share to Microsoft Surface Book.

There are two type of different. #thinkdifferent

Seems like Apple has fallen victim to exhibit A. Rest in peace, my fallen warrior.