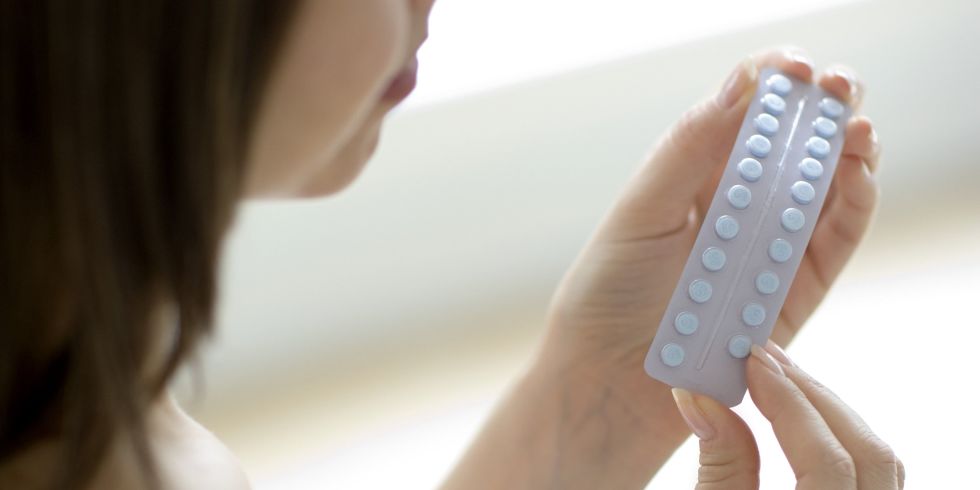 Contraceptive pills may keep women safe from certain kinds of cancer. The protection will be still effective for more than 35 years after they stop taking it. Recently, the researchers from the University of Aberdeen (UK) found that combined type of contraceptive pills lowers the risk of ovarian, endometrial and bowel cancer. The preventive factor of these pills taken during the reproductive years is quite strong.

The Oral Contraception study was established by Royal College of General Practitioners in 1968. After seven long years of research, doctors introduced the pill in Britain on the National Health Service (NHS).

The pills were administered to 46,022 women and the researchers monitored the effect for up to 44 years. It is the longest study that has been carried out to find scopes of health risks associated with the pill.

Dr. Lisa Iversen, Research Fellow at the University of Aberdeen, said: ‘Because the study has been going for such a long time we are able to look at the very long-term effects if there are any, associated with the pill’.

There are 2 types of birth control pills. The first one is combined pills, which contain both estrogen and progestin. The second one is called mini pill. Mini pills contain only progestin.

Combined contraceptive pills are used to suppress ovulation. It thins the endometrium (lining of the uterus) and thickens the cervical mucus so that sperm does not reach the egg.

On the other hand, mini pills do not contain estrogen. Similar to the combined pills, they also prevent sperm reaching the egg and sometimes suppress ovulation.

How do the Pills give protection from cancer?

It has been found that naturally occurring female hormones often induce cancer-like growths in the body. It has been established that the presence of progesterone in oral contraceptive pills gives body protection against endometrial cancer. The protection can last at least for 30 years after the discontinuations of pills.

The study claims that use of pills provides protection against bowel cancer too. However, it remains inconclusive to the researchers whether the results remain same after the discontinuation of pills.

What are the other risks associated with pills?

Birth control pills increase the risk of breast and cervical cancer. According to British researchers, birth control pills are normally administered in young women, who are in low risk of having breast cancer unless they have any genetic predisposition. Contraceptive pills increase the risk of breast cancer to some extent but the amount is small. This risk disappears in 5 years after stopping the pill.

Findings of other researchers

In the year 2008, Oxford University published a research in which it was stated that – ‘for every 5 years of consumption of contraceptive pills, the risk of ovarian cancer reduce by 20%’.

Therefore, the women, who are on pills for 15 years have reduced the risk of having ovarian cancer by 50%. Another research published by the same team in 2015 confirmed the efficacy of the pills against endometrial cancer.

According to National Health Service guideline birth control pills increase the risk of stroke due to the presence of Estrogen. Estrogen helps blood to readily clot. It can also cause deep-vein thrombosis, especially in the leg.

The long list of NHS contains various conditions (such as smoking, being overweight, more than 35 years of age) that make taking pills a risky affair

At the end of the day, we can say that no medicine is free of risk. Every medicine has certain side-effects. So, before taking any medicine one should consult a doctor and must know whether the medicine is right for you or not. This latest finding by researchers regarding the relationship between cancer and contraceptive pills may unlock new avenues towards creating a cancer-free world.

IfOnly, a marketplace for experiences, has new funding — and a new CEO

Nvidia looks to the AI future

Information overload: Is there anything we can do to overcome it?