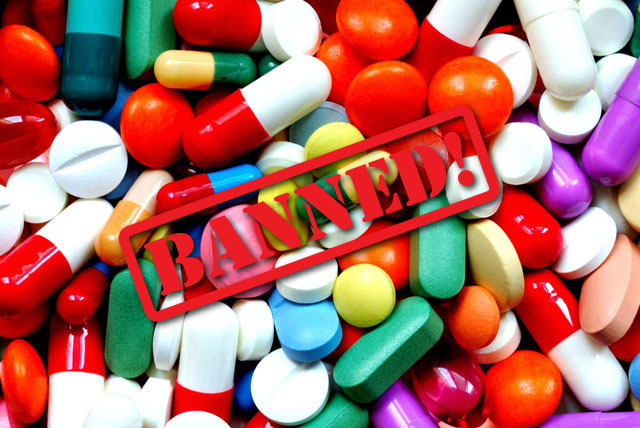 The European Medicines Agency (EMA) has shown unreliability on the bioequivalence studies conducted by the Micro Therapeutic Research Labs. EMA has recommended suspension of more than 300 generic drugs approved by this Chennai-based research firm. Europe’s medicines regulator has said that the data produced by this Indian contract research lab is not trustworthy.

Contextually, generic medicines must go through bioequivalence studies to be approved for human use.

EMA’s Committee for Medicinal Products for Human Use (CHMP) stated that the sets of data produced by the studies conducted at two sites of the Micro Therapeutic Research Labs between June 2012 and June 2016 are not reliable. Those generic medicines cannot be accepted as a basis for marketing authorisation in the EU (European Union).  EMA reported in a statement that the investigation was initiated once the Dutch and Austrian authorities had shown their concerns in February 2016.

The agency stated- ‘the inspections identified several concerns at the company’s sites regarding misrepresentation of study data and deficiencies in documentation and data handling.’ EMA also cleared that any evidence of harm caused by those medicines has not yet been reported. EMA will send the recommendation of suspension to European Commission so that the ban will get legal binding valid through the European Union.

EMU has recommended restraining approval of those medicines that are being processed under bioequivalence studies but have not yet been authorised. This withholding should be continued until the alternative data is made available. EMA members have also shown their worries because few authorities may postpone suspending some of the drugs considering those drugs are among vital importance in some EU member states.

The suspension includes 100 of medicines manufactured by Aurobindo Pharma, more than four medicines of Strides Acrolab and four from Zydus Cadila. Sanofi, Mylan and Sandoz are among other manufacturers that could be affected by the ban. The suspension encompasses various generic versions of common prescription pharmaceuticals such as pain killers, anti-diabetic drugs and blood pressure tablets.

Indian Contract Research Organisation (CRO) plays key role in testing huge array of generic drugs that get approved for sale around the world for years. Before this suspension, more than 700 medicines approved by an Indian CRO had been banned by Europe in 2015. At that time EU raised concerns against the clinical data provided by the largest Indian CRO then, GVK Bio-science.

Various other smaller Indian CROs are also found guilty in maintaining required standards. As per the statements delivered by industry executives, several manufacturers have been proceeding to US and Europe for more critical trials.