Home Lifestyle Frequent use of GPS is making our brain dull 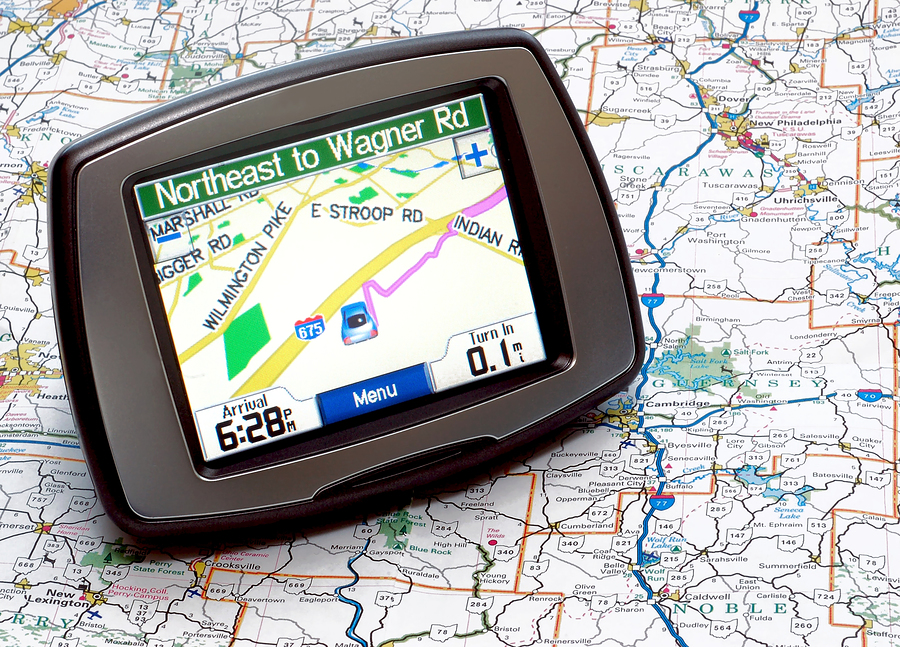 Nature has gifted humans the most astounding organ called brain. It has enormous capacity and endless possibilities. One of the amazing capabilities of a human brain is the power of navigation and the faculty of planning shortest route to reach the destination quickly. In short, our brain has the inbuilt capacity of navigation and route planning.

A recent series of experiments done by the research students of University College London showed that frequent employment of GPS is actually reducing our natural power of navigation. The more we depend on technology, more we lose our innate abilities. The study has been published in the journal, Nature Communications, on 21st march this year.

In our brain, the task of navigation and route planning takes place in hippocampus and prefrontal cortex areas respectively. Whenever we enter a new street hippocampus does not just store it in our memory but also helps us to navigate. On the other hand, prefrontal cortex plans route and takes important decisions. Spikes of neuronal activity increase when we venture into an unknown street or junctions.

With 24 volunteers, an experiment was conducted where volunteers were asked to navigate a simulation of Soho in central London. Every volunteer was equipped with GPS device. During the experiment, their brain activity was continuously being monitored through MRI scans.

The volunteers were sometimes navigating by themselves and sometimes following the instruction of GPS. Whenever they were coming to an unknown street or a junction, researchers found that the activity of neuronal spikes was appearing in hippocampus and prefrontal area. However, while the volunteers were following GPS, no such neuronal spike was appearing in those regions.

According to the research, if we stop using certain activity of the brain, the area in our brain associated with that activity becomes idle. This situation slowly reduces capacity of that specific region.

Interestingly, Dean Burnett, a neuroscientist at Cardiff University, said that cab drivers of London have bigger and highly active hippocampus and prefrontal cortex as they navigate their ways to different destinations from different points of the city. In contrast, the bus drivers do not show such difference in brain activity as they follow a pre-set route. The findings of University London College research help in understanding this phenomenon.

The crux of the story is if we do not use our innate abilities they will slowly go hay way. The best way to enhance spatial navigation capacity is simply using it to the fullest. You should use GPS only as the last option from which you really need to take help at the end. Submitting ourselves entirely in the hands of technology will only make us dull.

The Pentagon is working on a radio wave weapon that stops a speeding car...