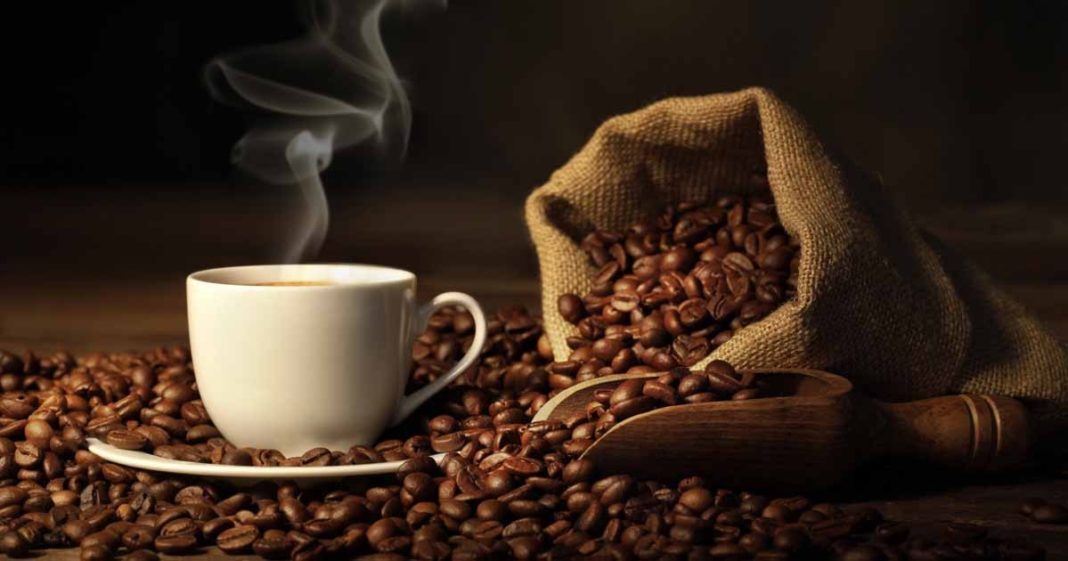 The French connoisseurs of coffee have a new reason to rejoice. A bouquet of exquisite quality coffee beans has traveled thousands of mile to reach the shores of France, to be brewed into an amazing espresso. This is the coffee that has been neatly cultivated and handpicked by a group of tribal farmers from a picturesque valley called Araku, India.

The brand, Araku, has recently launched its maiden showroom in the plush locality of Le Marais in Paris. The idea is to help this gourmet coffee brand attain international acclaim and publicity.

There is a heart wrenching story behind the exceptionally long journey of the Araku coffee. ‘Araku’ means ‘pink earth’. The Araku valley is an enormously beautiful valley situated in the Eastern Ghats of India. 150 different tribal groups are the original inhabitants of this place which is located far from the maddening crowed of the city. The soil of Araku is rich in minerals and harbors lush greenery.

Disconnected from the rests of the world, the people of these villages were struggling with poor economic and health conditions. They were living on traditional shifting cultivation which was actually destroying forest.

In order to save forest and save these simple people from exploitation, the then chief minister of Andhra Pradesh state government took initiative. The Government took charge to expand coffee cultivation in this region by establishing Girijan Co-operative Corporation (GCC). Initially, this valley had sporadic coffee cultivation by some private players. Government empowered the tribal people to cultivate coffee.

In the year 2000, the Naandi Foundation (non-profit) started working with the village farmers. They took initiative to train the farmers for refining the process of cultivation. The chief target of the foundation was making Araku coffee an international brand so that the farmer can get their dues and attain a decent livelihood.

They consulted French coffee and wine expert Hippolyte Courty to rightly manipulate the fruity and caramelly flavor of Araku coffee into a perfect espresso to entice French taste bud. This way, sheer hard work, love and desire to do good for people were slowly shaped into a new brand called “Araku”.

The four eminent trustees of the Naandi foundation- Prakash Reddy, Anand Mahindra, Maganti and Gopalakrishnan have made organic Araku espresso coffee an ultimate gourmet coffee brand. Paris is the first stop where Araku is being displayed on the shelves of Paris’s iconic, up market grocery store La Grande Épicerie. Currently 6 variants of the coffee are available in Paris- yellow and pink fruit, spice, caramel and vanilla. A 200gm tin of most expensive version is priced at 19.90 Euro.

The fruity and caramely flavor of Araku coffee has already won hearts of prime minister of India Narendra Modi and the delegates of BRICS Urbanization Forum held last year in Visakhapatnam, Andhra Pradesh. The coffee has also received love from countries like Japan, South Korea, Italy, Switzerland and Dubai.

The coffee here is sold through e-auction so that farmers can get directly benefited and the farmers do not get harassed by any third party. The economic status of the tribal farmers is now much developed. Now, the farmers are waiting with fingers crossed to see how their brand performs in Paris. Naandi foundation is planning to open retail stores in New York and Tokyo.

Shuly Galili and Yahal Zilka join us in Tel Aviv

A university is giving scholarships to top Fortnite players

LG Mobile’s losses continue but now sales are falling too