Home Startups Find The Perfect Influencer For Your Campaign With Influencers.ae 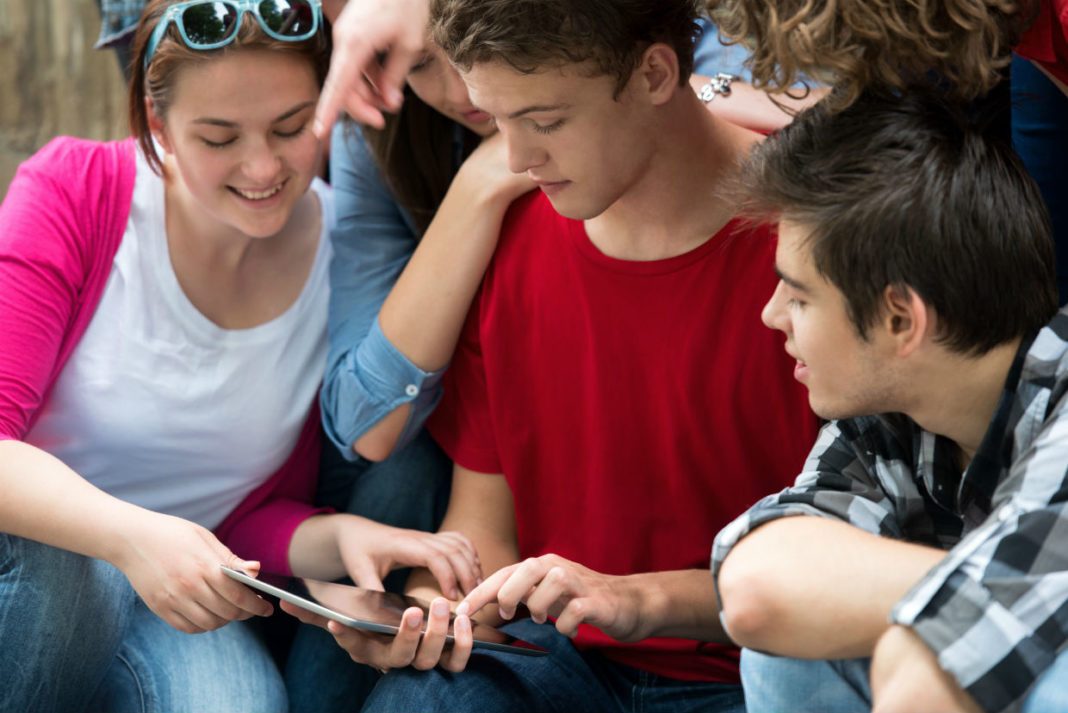 It is a well-known fact that traditional media advertising is getting obsolete by the day. In the world of marketing, things are evolving at a fast pace. Within a few years, TV commercials, print ads, radio spots have all lost the significance they once had. The audience isn’t looking at these mediums anymore. It is the age of digital. Twitter, YouTube, Facebook, Snapchat, Instagram – this is where the power lays now. And it is a whole new ballgame.

With the advent of digital marketing, the competition has intensified. Brands need to come up with new strategies to capture the attention of their audience on the digital platform. Today’s audience has significantly more exposure than their predecessors. They don’t just watch an advertisement and go buy the product. They need to believe in what is being told to them. They need to trust the person telling it to them. They need to be influenced, and by the right person. Hence, more brands nowadays are focusing on tapping into the minds of the consumers by coupling with the perfect influencer. This is where the problem arises. The Internet is full of influencers. Finding the right person for your campaign is pretty much like finding a needle in a haystack. There are several factors that need to be taken into consideration while selecting an influencer like image, reputation, following, nationality, cost. The job of a strategist becomes a hassle when you have your hands full with formulating a foolproof strategy and doing all this research. Or so it was till Infleuncers.ae was launched.

Influencers.ae is a game changer. It is the region’s largest platform where you can browse the data of more than 1200 influencers across GCC. It offers the Visual Profiles, Names, Category, Nationality, Number of Followers of influencers along with Cost per Post and Cost per Thousand Followers rates. The portal also offers head-to-head comparison for up to five influencers, helping the user to select the best match for the campaign. The technology pertaining to the side-by-side comparison of influencers according to Nationality and Number of Followers is exclusive to Influencers.ae. And this is just the tip of the iceberg. The platform has a lot more to offer to its users.

Needless to say, the site has received a tremendous response. It has taken the most tedious part of developing a campaign, and has made it easier than a walk in the park. 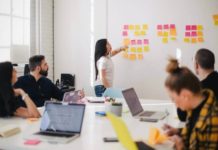 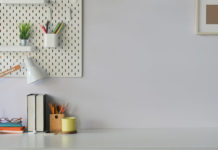 Tips For Setting Up a Home Office 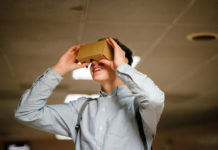 Mobile gaming is having a moment, and Apple has the reins