Home Lifestyle Now You Can Have Your Own Castle In Italy, For Free! 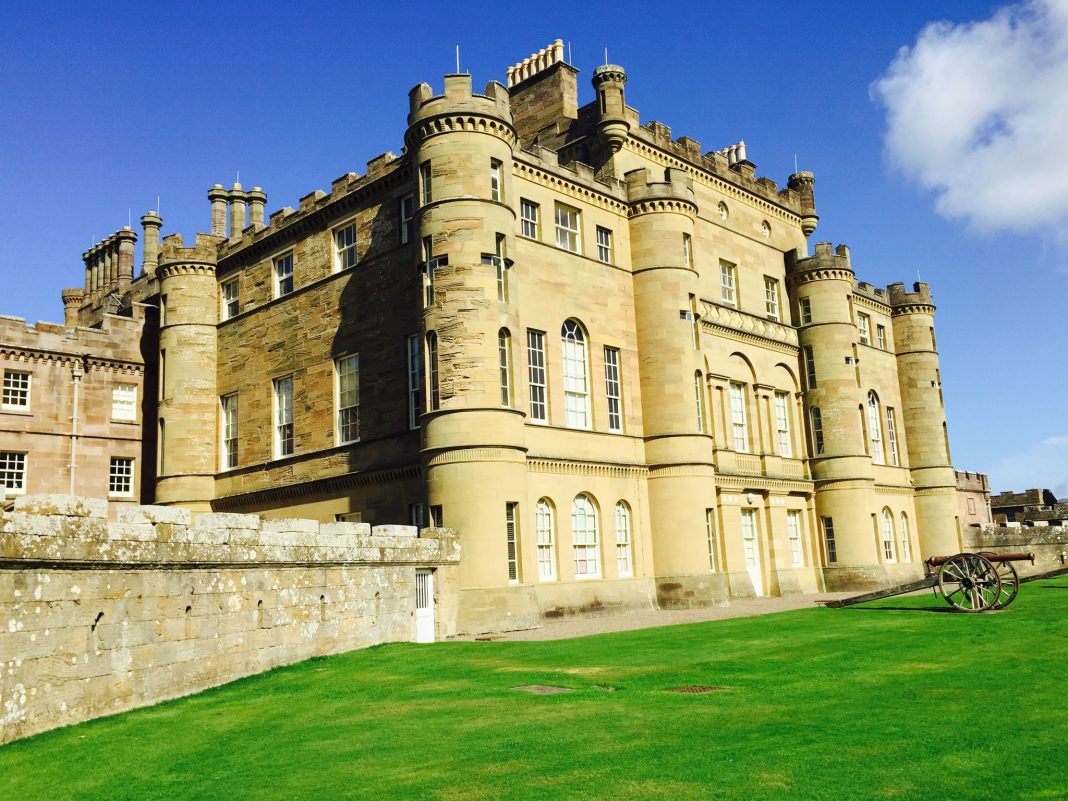 No, we are not churning out a fiction novel here. This is as real as it gets. The Italian government has bewildered the entire world with the most amusing proposal. By giving away hundreds of old buildings in Italy for free! But we all know, nothing comes for free, therefore, the new owners will have to restore the buildings using their own money. Converting them into facilities for pilgrims, hikers, cyclists and tourists. The government-led estate agency, State Property Agency announced the initiative in a strategic move to regenerate tourism along the rural parts of the country. These abandoned buildings include decades-old castles, monasteries, and farmhouses with the likes of the 13th century Castello di Montefiore in the Marche region, Castello di Blera in Lazio and a formerly abandoned school in Puglia. These buildings are situated along some of the most famous routes for cyclists and pilgrims in Italy.

The major tourist flow is observed at the big cities like Rome, Florence, Milan and along the coastal beauty of Cinque Terre. These areas get overcrowded with tourists in the peak season. The Italian countryside already boasts of spectacular views of sea, mountains and fields, hence the government has decided to make use of it in a different way.

All over the world, “Slow Tourism” is gaining popularity. The Mediterranean coastline particularly provides magnificent views with the perfect weather for a cycling tour or trekking. Taking cues from the global trend, the Italian government has decided to boost footfall in these uncharted grounds. The state website gives a detailed map of the paths, from where you can pick a building that interests you. All you need to do to become its owner is send a proposal describing how you intend to restore it? There are a lot of options when it comes to reestablishing the buildings. Hotels, bed & breakfasts, museums, café – the choices are vast.

Many of the properties are situated along the tracks, which are popular among cyclists and trekkers alike. There are some, which are located along the historic trails for pilgrims. If proper facilities are provided along these routes, the tourism in these particular regions is guaranteed to skyrocket in no time.

The new owners will get an initial lease of 9 years, which can be extended for 9 more years later on. The project is set to take off next summer. If proved successful, the Italian government has compiled a list of further 200 properties to be sold in the next two years. If you have ever dreamt of owning a luxuriously vast property in the Italian countryside, you have a chance to apply before 26th of June 2017.

Symfonisk wireless speakers are symphony of sound and design

Elon Musk details his plan to rid LA of traffic with $1 rides on...

Worried about a slowdown? It already happened in 2016, says one new venture study