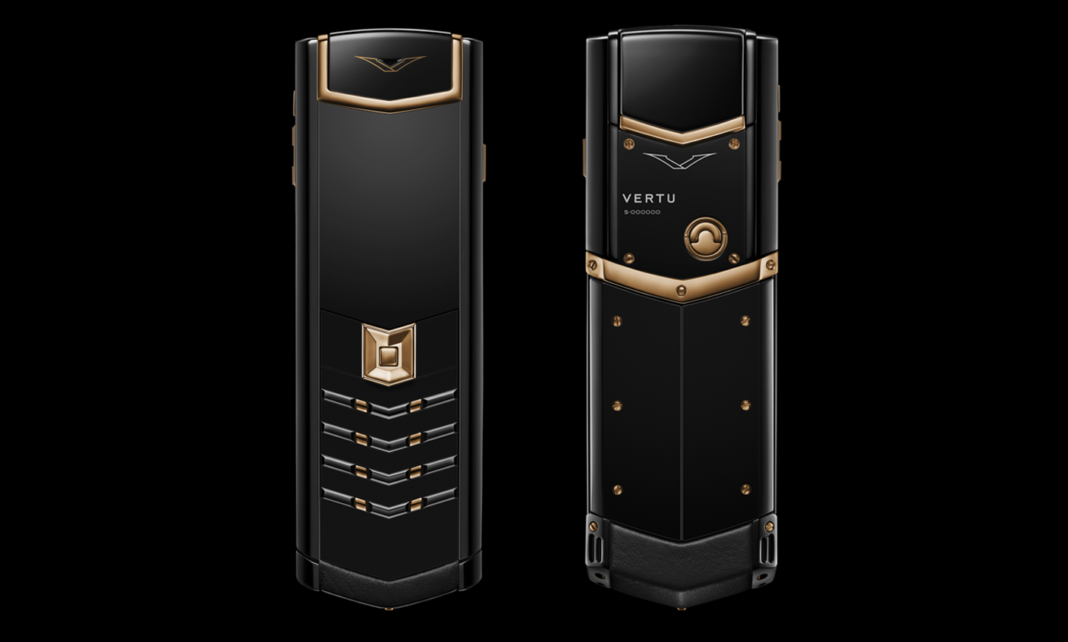 The era of the ultra-stylish, super expensive phone will soon come to an end. Luxury smartphone maker, Vertu, has officially collapsed because of a failed buyout bid in the UK High Court. Founded in 1998 and formerly owned by Nokia, the company is known for its phones built with precious materials, including diamonds and red gold. While it started off with Nokia’s Symbian operating system, it later moved to Android after Nokia sold it in 2012.

The Vertu brand is currently owned by Hakan Uzan who will retain the brand, technology and licenses is planning to rebuild the company. So it may not be the end after all.

“We have taken the difficult decision to suspend our current Vertu services and focus on developing a completely new, next generation suite of services, exclusively for our customers. We plan to launch these new services from September 2017 and update this page closer to the launch with further information.” – Vertu website Vertu is also famous for its 24-hour concierge service for customers although that service will be shutting down too. But, the company is hopeful of a comeback with all these services and more.

With increasing competition from smartphone makers, especially the iPhone, the rich and elite seems to have lost interest in the exclusively bling Vertu. Instead, they’re opting to customize existing smartphones with the precious stones and extra accessories they want. This could also be why Vertu might have lost its appeal. EU parliament pushes for Zuckerberg hearing to be live streamed

Legoland Dubai! Are you as excited as we are?