Home Mustreads Are you ready for the Note 8? 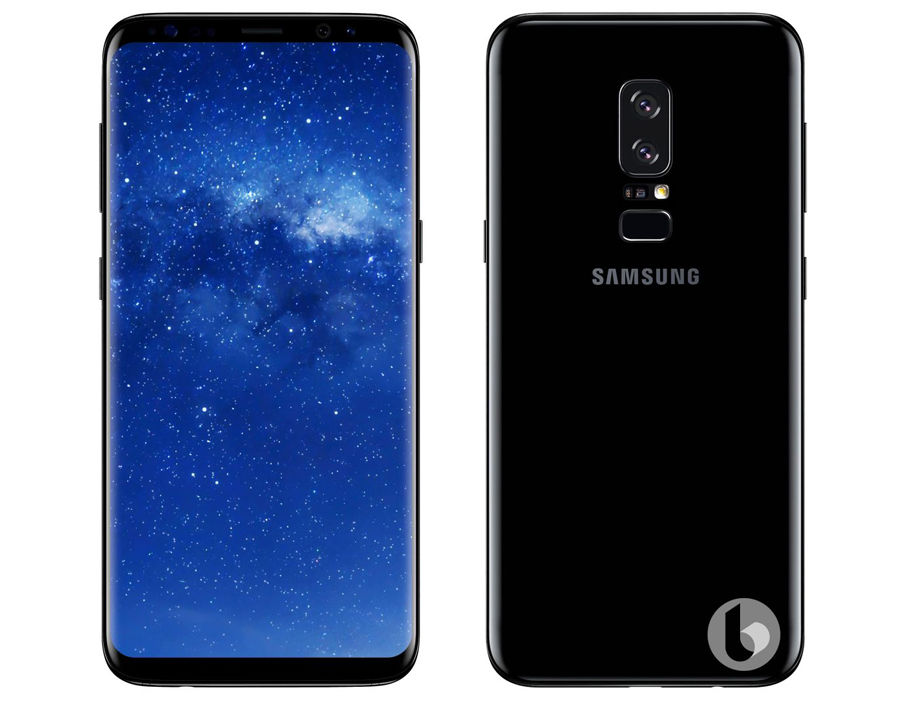 If all goes according to plan, you can own a Samsung Galaxy Note 8 by September. Samsung mobile’s CEO Dj Koh confirmed that the phone will be launched late August and will go on sale in September.

A lot of anticipation surrounds this phone because of the Note 7 disaster last year. Everyone wants to know if the Note 8 will be a game-changer or if it’ll blow up (pun unintended) like the 7. According to a report out of Taiwan, Koh said that there are a considerable number of Galaxy Note users in Taiwan. The company has sold more than 2.3 million Note units in Taiwan so far since 2011. He also mentioned that the Galaxy Note 8 will be announced by the end of August.

The launch is scheduled ahead of Apple’s usual iPhone launch, usually done in September. Now that we know when it’s going to be launched, let’s look at what we already know: With these rumours doing the rounds, we’re ready to be pleasantly surprised by other tweaks that will make the Note 8 the hottest (again, pun unintended) phone of the year.