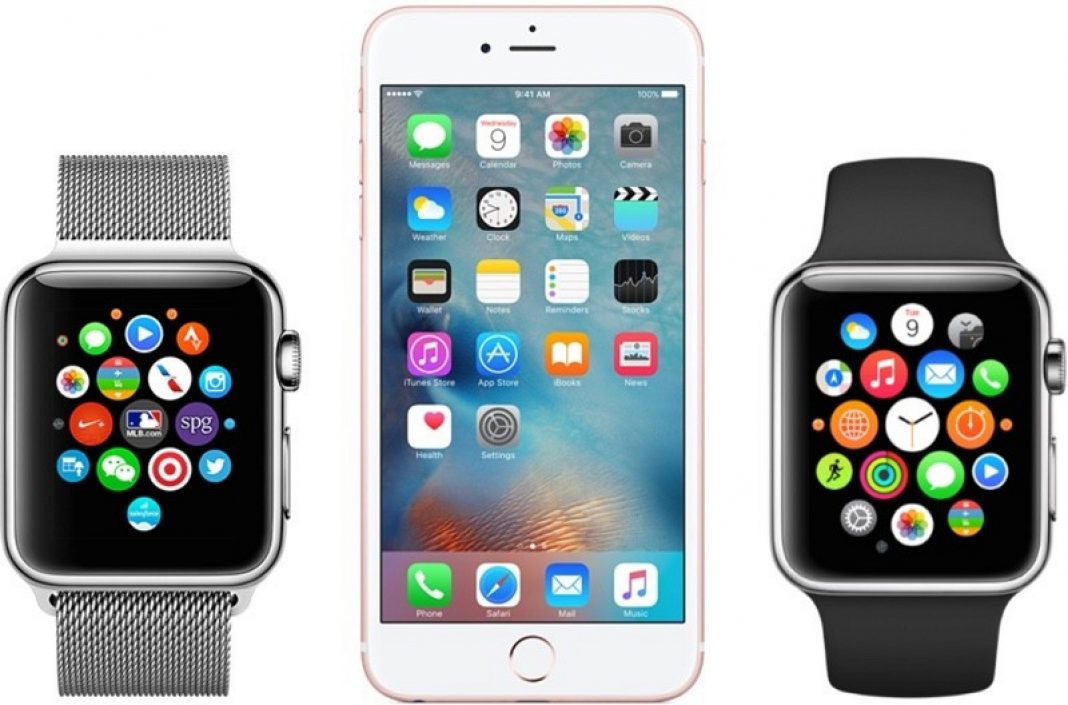 As useful as a smartwatch is, it’s nothing without the smartphone. This puts people in an interesting predicament. For starters, they’ll have to charge both their devices. They also have to accept the fact that the watch will use the phone’s battery to get data. And, both the devices have to be connected at all times. But what if we don’t need to take this much effort in the future?

According to rumours, Apple is working on a latest edition Apple Watch that can pull data without needing an iPhone. The technology will be a built-in LTE component on the watch – with a little help from Intel.

Apple reportedly has plans to release this model by the end of this year. This means that by next year you can use your smartwatch to it’s fullest potential without having a phone nearby. But will the LTE component be connected to your phone’s existing data plan? Or do you need a separate plan for the watch?

One thing’s for sure – you don’t have to keep your phone with you at all times (like when you’re running or just stepped out to get some coffee). Would that be a perk that’ll suit your lifestyle? Let us know.

How to Give Your Business a Tech Upgrade