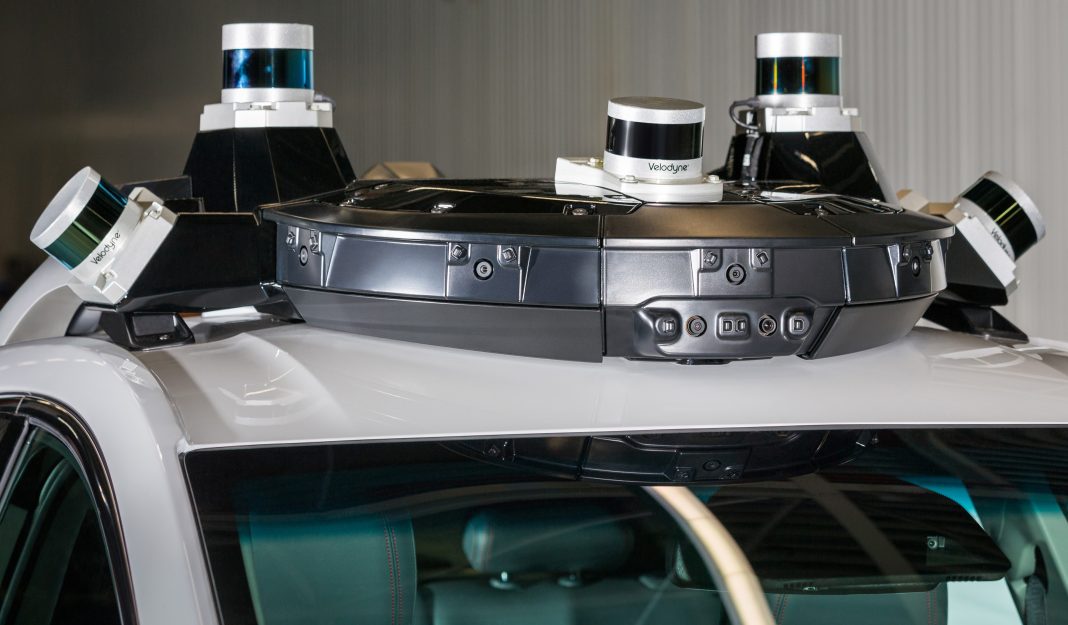 GM revealed today that it’s going to be starting proper production of its Cruise autonomous vehicle at its Orion township assembly plant in Michigan, with the roof modules for the vehicles assembled nearby at its Brownstowne battery assembly plant. Alongside the Cruise AV, Orion will also continue to build the Bolt EV, as well as the Chevrolet Sonic .

Alongside the announcement, GM reiterated its intent to commercialize the autonomous vehicle work it’s been doing through its self-driving subsidiary Cruise along with its own self-driving engineering and manufacturing resources. The production version of the Cruise AV, revealed earlier this year, doesn’t have any steering wheel or brake or gas pedals.

To get the facilities ready for Cruise AV production, GM is investing more than $100 million in both Orion and Brownstone, and production of the roof modules for the vehicles has already started, according to the automaker, with actual vehicle production expected to begin in 2019. Cruise’s test vehicles, which are now three generations old, have also been assembled at the Orion facility. This news comes on the heels of a report from The Information that claims Cruise’s path to production self-driving has not been as smooth as GM would like you to believe.

Pipedrive, a CRM and sales tool, raises $50M to take on Salesforce and Microsoft

Sheryl Sandberg says Facebook leadership should have spoken sooner, is open to regulation