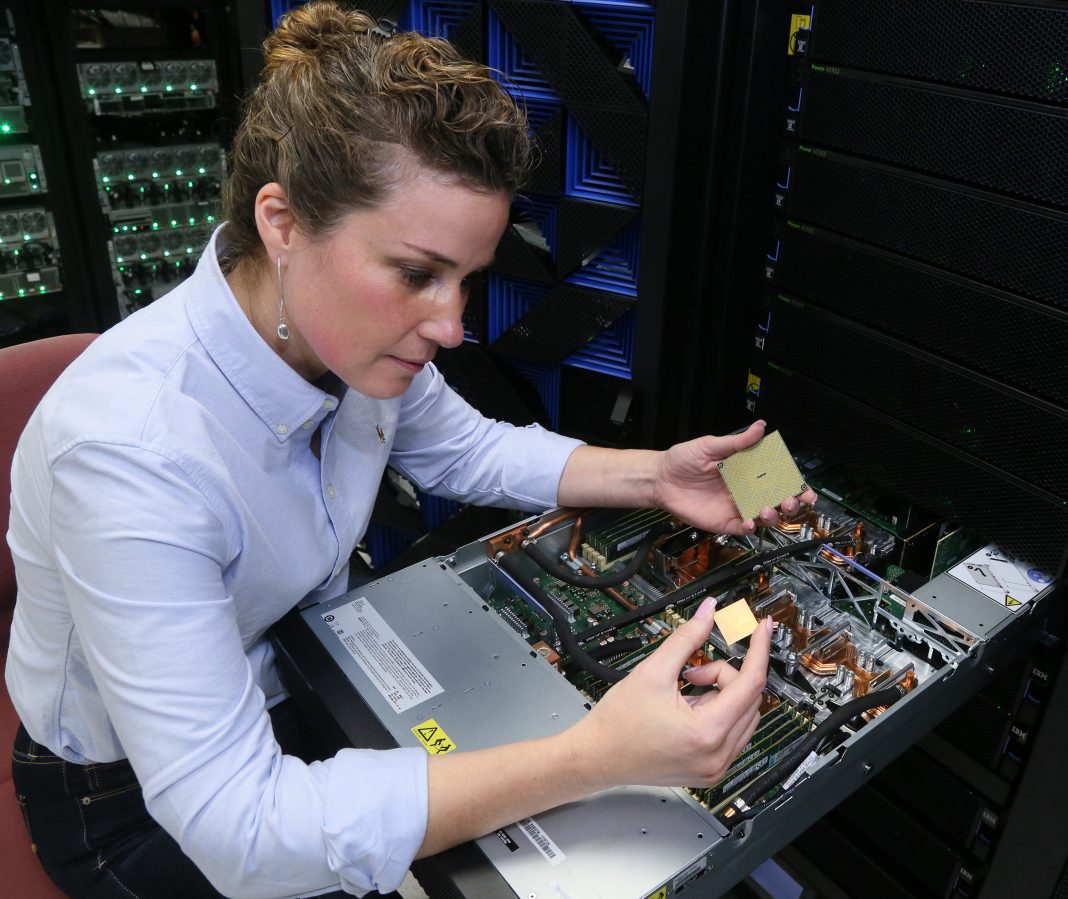 IBM is hosing its annual THINK conference to packed halls in Las Vegas this week. Given how important its cloud business has become to its bottom line, it’s no surprise that this event features its fair share of cloud news. Among today’s announcements it the launch of the third generation of Power Systems servers in the IBM Cloud. This comes a day after Google also confirmed that it is using these processors in its data centers, too.

These servers are designed around the recently launched Power9 RISC processor (which are themselves the latest generation of the PowerPC processors Apple once used) and Nvidia Tesla V100 GPUs. Thanks to their use of the high-speed NVLink interface, these machines are especially powerful when it comes to training machine learning models.

In addition, IBM is also bringing its PowerAI distribution to the cloud. PowerAI is essentially IBM’s deep learning platform that supports frameworks like TensorFlow, Torch and Caffe, as well as IBM’s own deep learning frameworks. Given that PowerAI has long been optimized for exactly the kind of Power servers IBM is now bringing to its Cloud (the AC922, to be exact), it’s no surprise that PowerAI will be available in the Cloud, too. 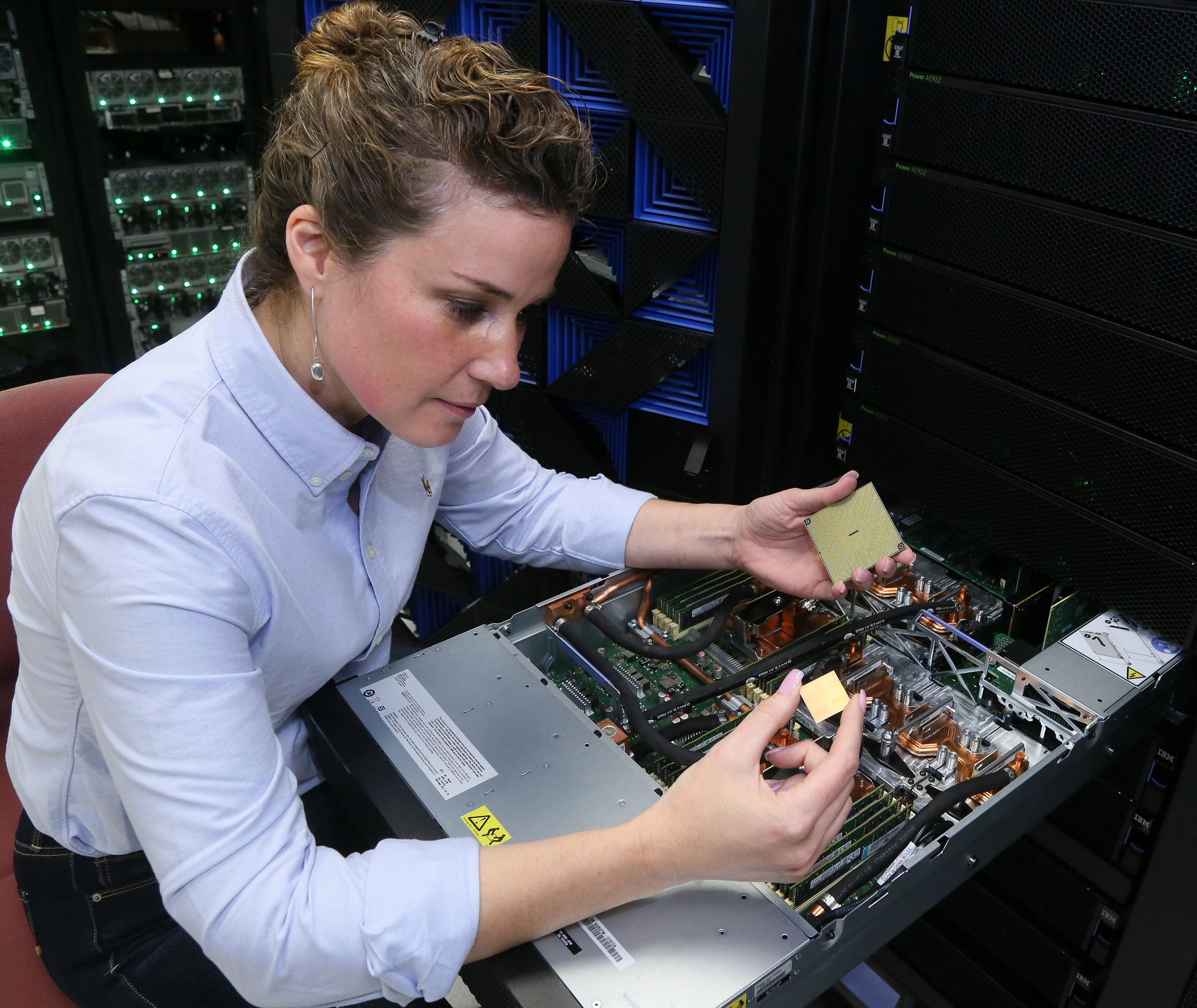