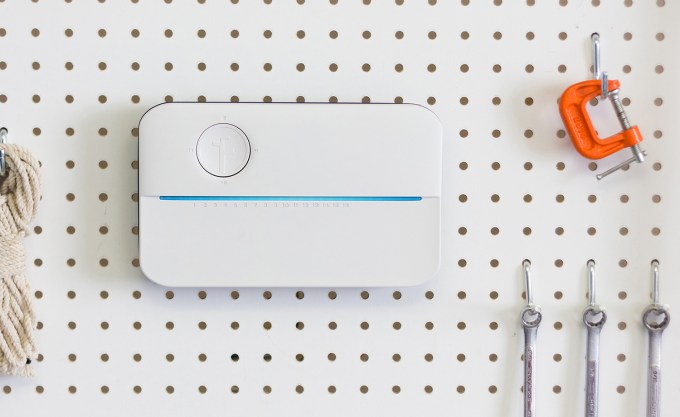 Rachio, the company that builds WiFi controllers for your garden sprinklers (think Nest Thermostat, but for watering your plants instead of heating your house), is back with a new one. They’ve also raised $10M in a Series B round.

So what’s new in this Gen 3 version?

This next version goes up for pre-order today, with units shipping sometime in April. They’re shipping two slightly different variants: one that supports 8 different zones (read: places you want to water at varying times or schedules) for $249, or one with 16-zones for $299. Bundled with their new flow meter, those prices get bumped up to $279/$329 respectively. 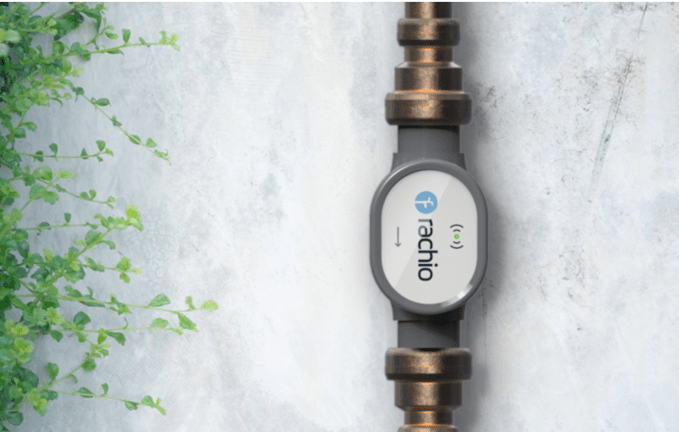 The company declined to disclose how many Rachios had been sold to date thus far, but did tell me that it was somewhere in the six-figure range.

According to Crunchbase, Rachio had raised ~$10.5M prior to this, so this round effectively doubles their funding to date. Investors in this round included Eastside Partners, Bonaventure Capital, and Amazon’s Alexa Fund.

Zuckerberg fires back at Tim Cook, opens up about fake news

4 Top Reasons You Need Cloud Automation for Your Business