Car shoppers in Guangzhou, China now have the ability to buy or try a car using a smartphone app and a car vending machine. The facility came out of a partnership signed two years ago between Ford and Alibaba .

Called the Super Test-Drive Center the center houses dozens of Ford vehicles in the multi-story building. Users just select the car they want through the Tmail app and have the option of taking it on a three day test ride.

Apparently, the service taps Alibaba’s services and providers potential buyers with with discounts and incentives based on their usage on Alibaba’s ecosystem. 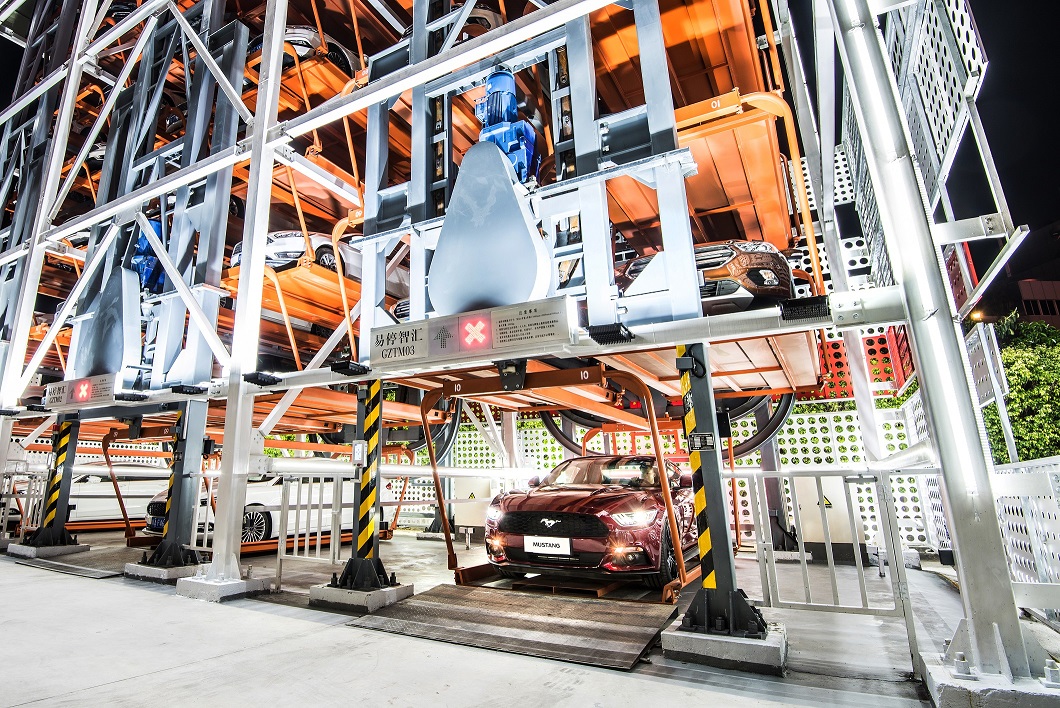 The concept of storing cars in mechanical facilities is nearly as old as the car itself. The first system appeared in 1905 and evolved to house thousands of cars though early mechanical faults caused interest to wain. Storing cars in such a fashion has its benefits as it nearly eliminates theft, damage and often results in storing more cars in less space.

Carvana operates similar car vending machines across the United States. The Tempe, AZ-based startup even lets users insert a car to have their car delivered from the machine. It’s cute and sometimes you need cute to have an edge.

It seems the Super Test-Drive Center’s edge will come from its deep understander of potential buyers. The data provided by Alibaba should make for an interesting shopping experience especially, if as advertised, it gives deals based on a person’s perceived lifestyle. If nothing else, it should be a fun advertising tactic because there’s nothing like a car vending machine with giant cat ears.

Automate Sales Generation For Your Business With Botler.io

Nvidia dives into a new business segment with Drive AutoPilot