The abuse of Facebook’s platform for political purposes is a problem that doesn’t stop at the U.S border. Governments around the world are continuing to wrestle with the implications of Cambridge Analytica’s acquisition of Facebook user data from the heart of Europe to the capitals of Latin America’s most populous nations.

In South America, several chapters are still being written into the public record of Facebook’s privacy privations. Some Latin American democracies are also beginning to investigate whether the data harvesting techniques associated with Cambridge Analytica (CA) were used in their electoral processes.

The investigation came as a result of Cambridge Analytica Chief Data Officer Dr Alex Tayler and Managing Director Mark Turnbull saying to an undercover journalist that the company was now targeting Brazil, among other countries. The Brazilian case is a big deal for Facebook because it is its third-largest market and has an election coming in seven months.

Cambridge Analytica’s parent company, SCL Group, has an office in Buenos Aires which address matches with the office of an Argentinian agricultural enterprise called Blacksoil, according to the news outlet, Clarin. The article pointed out that Alexander Nix, former CA’s CEO, was friend of the owner of the company, Lucas Talamoni Grether with whom he had conducted business before.

The Argentinian National Electoral Chamber (CNE), which is in charge of overseeing the elections and auditing campaign contributions and expenses, initiated an “internal investigation” following the scandal revealed by British TV Channel 4. Political parties are accusing one another of using CA services in the 2017 midterm election but there is no hard evidence either supporting or refuting the allegations.

Mexico, the fifth largest market for Facebook, is also involved in the Cambridge Analytica debacle. In the same video that CA executives mention targeting Brazil, they admit having operated in Mexico using an app called Pig.Gi. Mexico’s general election are due on July 1st. The same app was used to access data from Colombian users, according to the tech site Hipertextual.

Nevertheless, Pig.Gi’s founder and CEO, Joel Phillips, admitted signing a deal with the data company but says the information never got to their hands and there is no evidence that the company had any access to personal data from Mexicans or Colombians, according to the same article.

Apart from being named by Alexander Nix in the video leak which blew up the scandal, there isn’t much empirical evidence of Cambridge Analytica actually tampering with South American electoral processes. However ineffectual Cambridge Analytica’s efforts have been, Facebook is still on the hook when it comes to “fake news” and misinformation in the region. 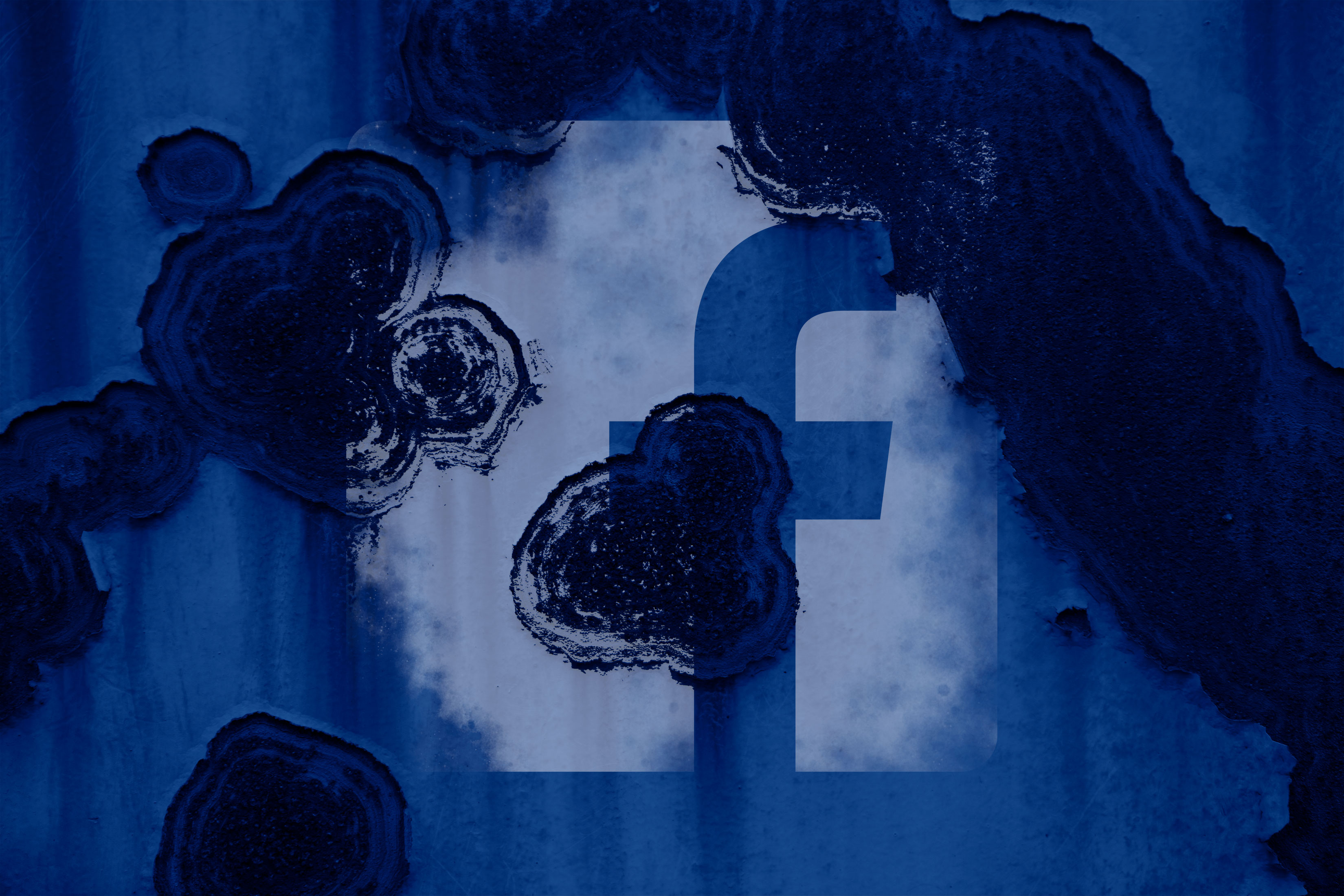 During the Argentinian electoral process in 2017 hundreds of fake articles were distributed through Facebook. A fact-checking site called Chequeado compiled some of the misinformation that was distributed on the platform.

Among them there were reports accusing the leader of a Teacher’s Union of not being a teacher; of the Buenos Aires Province Governor raising her own salary by 100% and even a claim that the US Government recorded Macri’s Administration as being the most corrupt in the world.

There were some sites created for the sole purpose of spreading Fake News on Facebook and these pieces went viral over and over again.

On the other hand, Brazil has steadily become a fake news heaven. The political instability that reigns in the country has made it easier for fake news to spread within fanatic circles. The Monitor Do Debate Politico No Meio Digital, an organization that follows the trail of political news in Social Networks, told El Pais that there are lots of sites which are not officially developing a systematic campaign of fake news prior to the October elections but have begun spreading fake reports in the social ecosystem.

This scheme is repeating itself throughout Latin American countries — and with the same characteristics. It’s not necessarily systemic, but it is growing. The difference remains in the plausibility of the pieces which were spread in the region.

Although there were no conspiracy theories that compared candidates to a reptile, in South America stories did aim to enhance what people already thought of political figures.

According to Luciano Galup, a social media strategist for political campaigns in the region, fake news are most effective in polarized societies. A study made by Oxford University in the US, showed that extremists tend to distribute more fake information than moderates within parties. And polarization is a major characteristic of the Latin American region’s political scenario. This makes Latin America the perfect victim for people trying to tamper with elections by presenting propaganda as actual news.

If we add that up with the lack of control from governments and Facebook attempts to solve the issue, we have a ticking time bomb. The only positive, Galup says, is that services like the ones on offer from Cambridge Analytica are prohibitively expensive for most political parties in Latin America.

Uber is being investigated for gender discrimination in a federal probe

FCC wants to stop spending on gear from companies that ‘pose a national security...

Where have all the pilots gone?