The Red Hat Linux distribution is turning 25 years old this week. What started as one of the earliest Linux distributions is now the most successful open-source company, and its success was a catalyst for others to follow its model. Today’s open-source world is very different from those heady days in the mid-1990s when Linux looked to be challenging Microsoft’s dominance on the desktop, but Red Hat is still going strong.

To put all of this into perspective, I sat down with the company’s current CEO (and former Delta Air Lines COO) Jim Whitehurst to talk about the past, present and future of the company, and open-source software in general. Whitehurst took the Red Hat CEO position 10 years ago, so while he wasn’t there in the earliest days, he definitely witnessed the evolution of open source in the enterprise, which is now more widespread than every.

“Ten years ago, open source at the time was really focused on offering viable alternatives to traditional software,” he told me. “We were selling layers of technology to replace existing technology. […] At the time, it was open source showing that we can build open-source tech at lower cost. The value proposition was that it was cheaper.”

At the time, he argues, the market was about replacing Windows with Linux or IBM’s WebSphere with JBoss. And that defined Red Hat’s role in the ecosystem, too, which was less about technological information than about packaging. “For Red Hat, we started off taking these open-source projects and making them usable for traditional enterprises,” said Whitehurst. 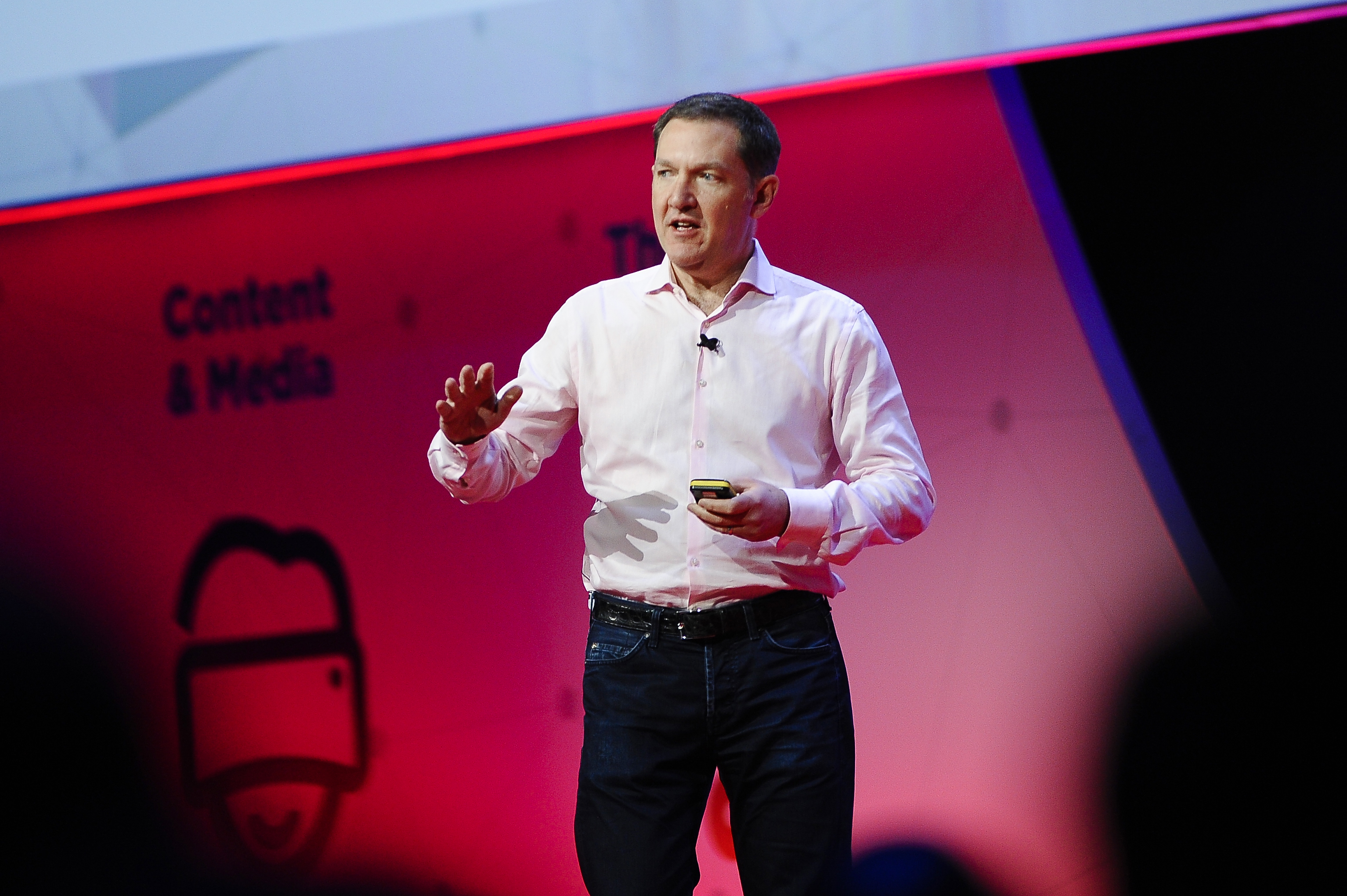 About five or six ago, something changed, though. Large corporations, including Google and Facebook, started open sourcing their own projects because they didn’t look at some of the infrastructure technologies they opened up as competitive advantages. Instead, having them out in the open allowed them to profit from the ecosystems that formed around that. “The biggest part is it’s not just Google and Facebook finding religion,” said Whitehurst. “The social tech around open source made it easy to make projects happen. Companies got credit for that.”

He also noted that developers now look at their open-source contributions as part of their resumé. With an increasingly mobile workforce that regularly moves between jobs, companies that want to compete for talent are almost forced to open source at least some of the technologies that don’t give them a competitive advantage.

As the open-source ecosystem evolved, so did Red Hat. As enterprises started to understand the value of open source (and stopped being afraid of it), Red Hat shifted from simply talking to potential customers about savings to how open source can help them drive innovation. “We’ve gone from being commeditizers to being innovators. The tech we are driving is now driving net new innovation,” explained Whitehurst. “We are now not going in to talk about saving money but to help drive innovation inside a company.”

Over the last few years, that included making acquisitions to help drive this innovation. In 2015, Red Hat bought IT automation service Ansible, for example, and last month, the company closed its acquisition of CoreOS, one of the larger independent players in the Kubernetes container ecosystem — all while staying true to its open-source root.

There is only so much innovation you can do around a Linux distribution, though, and as a public company, Red Hat also had to look beyond that core business and build on it to better serve its customers. In part, that’s what drove the company to launch services like OpenShift, for example, a container platform that sits on top of Red Hat Enterprise Linux and — not unlike the original Linux distribution — integrates technologies like Docker and Kubernetes and makes them more easily usable inside an enterprise.

The reason for that? “I believe that containers will be the primary way that applications will be built, deployed and managed,” he told me, and argued that his company, especially after the CoreOS acquisition, is now a leader in both containers and Kubernetes. “When you think about the importance of containers to the future of IT, it’s a clear value for us and for our customers.”

The other major open-source project Red Hat is betting on is OpenStack . That may come as a bit of a surprise, given that popular opinion in the last year or so has shifted against the massive project that wants to give enterprises an open source on-premise alternative to AWS and other cloud providers. “There was a sense among big enterprise tech companies that OpenStack was going to be their savior from Amazon,” Whitehurst said. “But even OpenStack, flawlessly executed, put you where Amazon was five years ago. If you’re Cisco or HP or any of those big OEMs, you’ll say that OpenStack was a disappointment. But from our view as a software company, we are seeing good traction.”

Because OpenStack is especially popular among telcos, Whitehurst believes it will play a major role in the shift to 5G. “When we are talking to telcos, […] we are very confident that OpenStack will be the platform for 5G rollouts.”

With OpenShift and OpenStack, Red Hat believes that it has covered both the future of application development and the infrastructure on which those applications will run. Looking a bit further ahead, though, Whitehurst also noted that the company is starting to look at how it can use artificial intelligence and machine learning to make its own products smarter and more secure, but also at how it can use its technologies to enable edge computing. “Now that large enterprises are also contributing to open source, we have a virtually unlimited amount of material to bring our knowledge to,” he said.

Helm moves out of Kubernetes’ shadow to become stand-alone project

Salesforce spent another $2.7 million to adjust pay gaps related to race and gender