Reports of an active shooter at YouTube’s San Bruno, CA headquarters have been reported on social media. Local news station KRON is reporting a number of 911 calls in the area related to the event. Local police have also issued a warning for bystanders to stay out of the area. 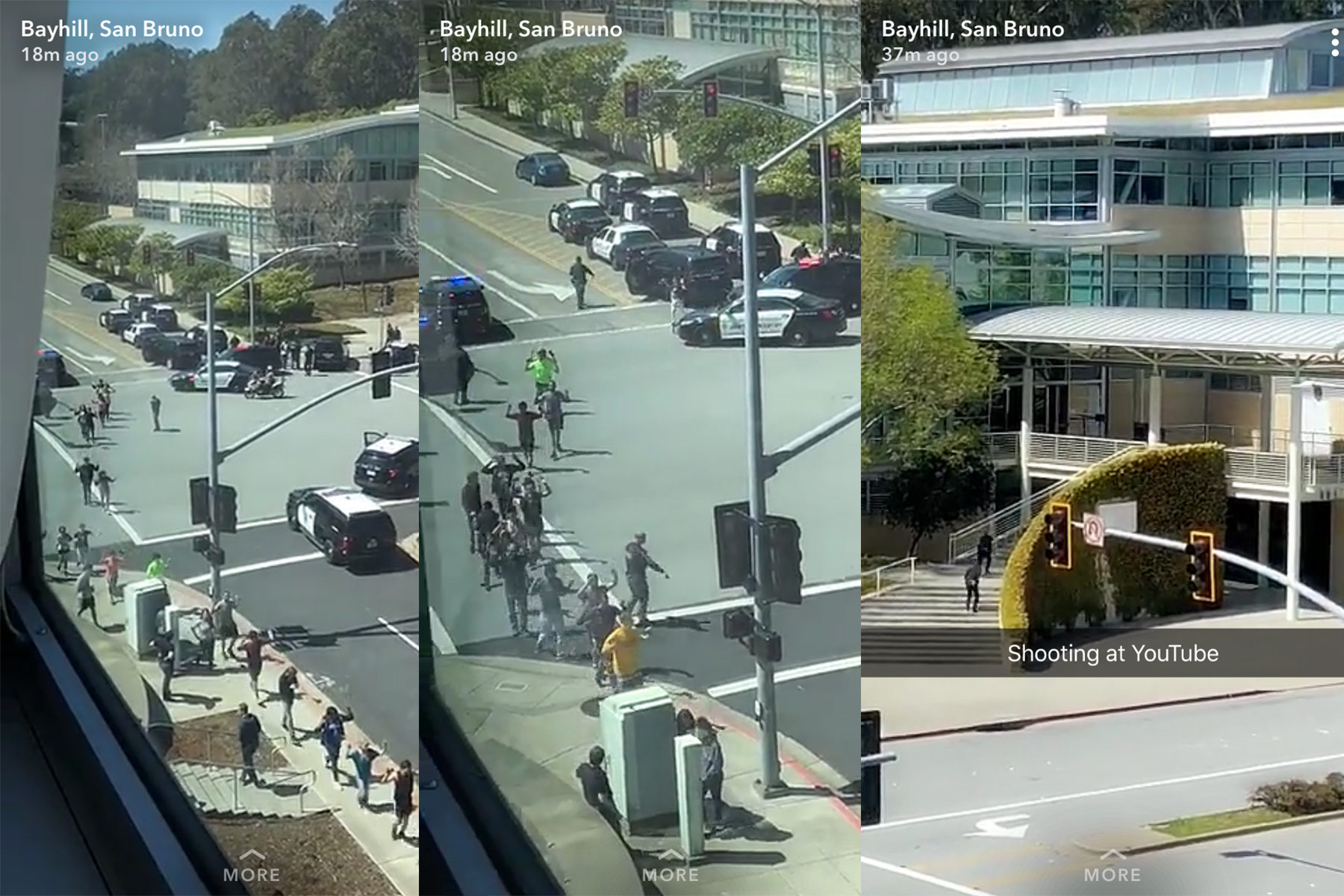 It appears as though emergency teams have begun an evacuation of the facility, including YouTube Live product team member, Vadim Lavrusik, who was among the first to report the incident on Twitter. ABC’s local affiliate has live video of the scene as it unfolds.

Active shooter at YouTube HQ. Heard shots and saw people running while at my desk. Now barricaded inside a room with coworkers.

The video service’s Bay Area headquarters houses more than 1,100 employees, according to Google. TechCrunch has confirmed with San Bruno Police that there is an on-going incident in the area, but the department has yet to issue an official statement. They have, however, confirmed with The Hollywood Report that the situation constitutes a “very active scene.” 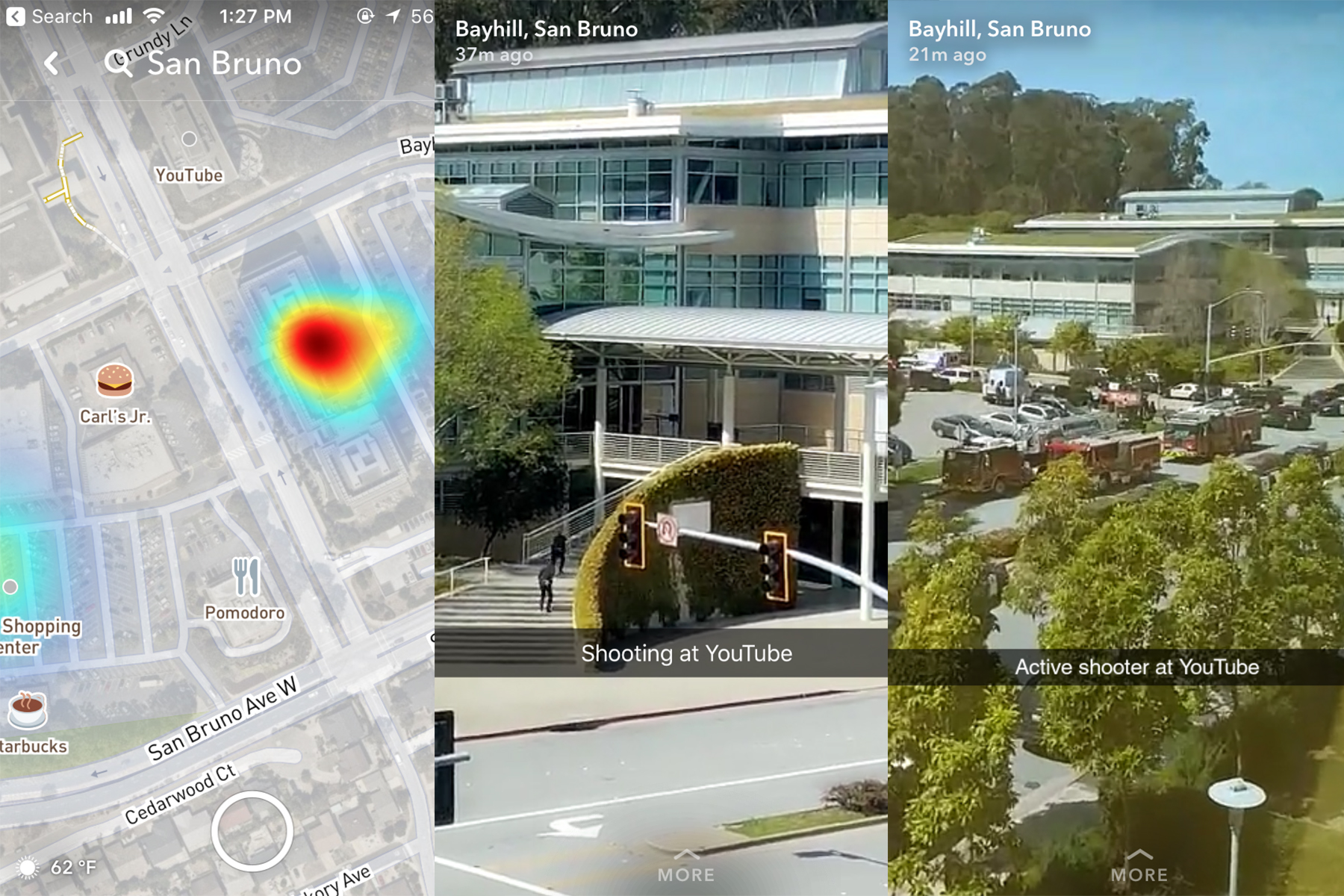 Snap Maps photos from the area confirm that a large scale evacuation appears to be underway at the office building. In addition to the images of multiple police cars, eye witness reports have also noted the presence of the bomb squad and fire trucks at the scene. 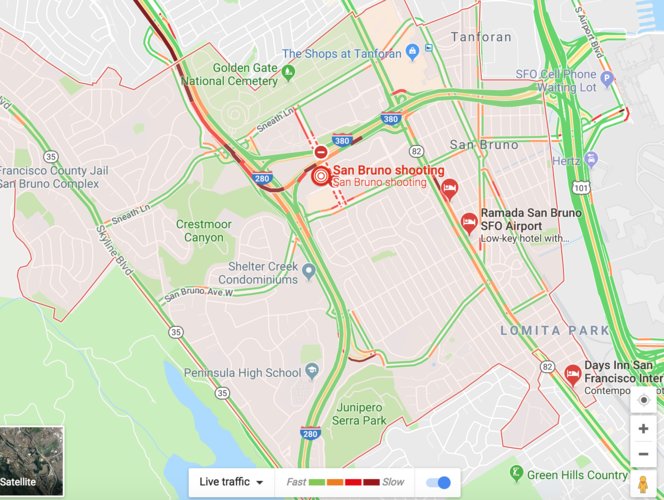 Google has thus far only confirmed that it is “coordinating with authorities,” promising further updates as information becomes available. A spokesperson for nearby San Francisco General Hospital has confirmed with a local station that it has begun admitting patients from the incident, but has yet to confirm an official number.

We will update this story as we learn more.

China’s 9-ton Tiangong-1 space station will burn up tonight, but no one knows quite...