Across the country, police brutality and the series of fatal shootings of mostly black men have soured many on the role that police officers play in the community. To combat those negative assessments police forces are turning to an array of new technologies from body cameras, new communications technologies, and social media monitoring services to (ostensibly) become more accountable to and engaged with the citizens they’re policing.

With the new wave of spending comes more venture capital dollars invested in technologies that entrepreneurs are developing to solve these problems.

From Tucson to San Antonio and Grover Beach to Redondo Beach, police departments are using Spidr Tech’s automated messaging system to help departments respond to victims of crimes and keep them informed of the status of the investigation into their case.

A graduate of the Techstars New York accelerator a few years ago, when I first saw the company they were focused on providing actionable intelligence and monitoring services to police departments, but pivoted into a communications platform when the company saw a bigger opportunity to help departments there.

“Originally we were focused on police departments having the data they need to make actionable decisions,” Sidhu says. “[But]  we had to look at what could we do with their data to make immediate changes.”

Rather than focus on predictive policing using fairly spotty datasets, Spidr turned to improving communications. A small thing, that Sidhu says can make a large difference in how policing is perceived.

The idea goes back to advice that Sidhu was given by his commanding officer when he was a rookie in his department. “Every department has a bank of trust,” Sidhu says. “Every time you walk an old lady across the street or you touch someone on the shoulder… You ‘re making a deposit in the bank of trust.” 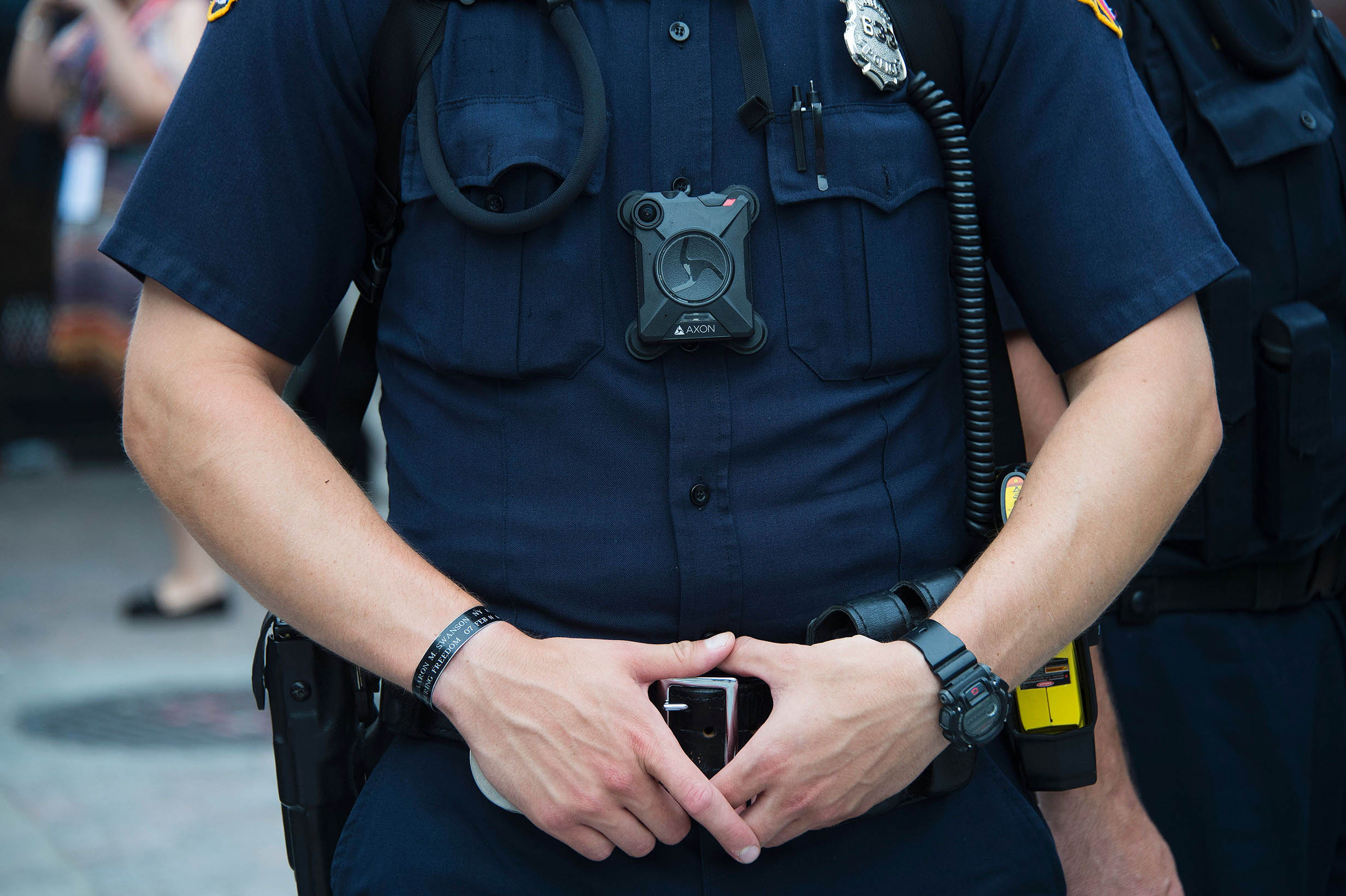 Establishing better, more responsive lines of communication becomes an easy way for departments to get another credit in that trust bank, he says. And, according to Sidhu, it works. In Tucson, the company has been running polls on the approval rating of the police department, and the scores increase among citizens who have received messages from the Spidr service.

“I was sitting on a boat with the chief of the Burlington Vermont department. He was telling me you need to focus on public perception… focus on something that might seem small but can make the departments feel like they’re getting results,” says Sidhu.

Sidhu compares the technology to the kind of customer service that people get from private industry. “Customers of Amazon have confidence that Amazon is going to fulfill the order… That’s what we’re doing for customers of law enforcement,” he says. “Who are law enforcement’s customers? They’re victims of a crime… We call them reporting parties. And we handle the relationship between the reporting parties and departments.”

The service isn’t for the sensitive cases that departments handle — which Sidhu says isn’t where departments are struggling anyway. “They’re struggling with the 90% to 95% of investigations. That’s where we come in so that they can set a baseline and set that bar.”

In Tucson where the victim notification program is already up and running, Spidr has sent over 1,000 texts and emails to victims of petty crimes to keep them informed on the status of a department’s investigations into their case.

“These automated messages provide specific information to the victims to include contact information for various police substations, detective details and relevant case information. The limited staffing at the police department simply does not allow this level of engagement for every reported incident possible,” wrote Tucson Assistant Chief Eric Kazmierczak. “Without automation, this simply would not be possible. Spidr Engage provides a completely automated method for the department to disseminate information to crime victims at the time the crime is reported. The Department is also working toward having Spidr Engage provide real-time updates in changes of status for each case (e.g., your case has been assigned to Detective X, an arrest has been made in your case, your case has been closed, etc.) Spidr is providing a service to the police department that allows the police department to maintain better communication with its community when it matters most.”

Sidhu explains the services this way, Mark43 provides better records management tools for departments, his company takes that information and uses it to communicate more effectively with the community, and Elucd takes the pulse of the community’s assessment of how its officers are doing.

“Our goal is for this year 2018 to ensure that our customers can rival private sector companies in ensuring that people are staying in the loop and they know what’s happening with the investigation,” Sidhu says.

Why Your Business Should Consider Document Control Software

Undercover report shows the Facebook moderation sausage being made

This robot can build your Ikea furniture