In-store Echoes were clearly just the beginning of Whole Foods’ Amazon integration. Now that the massive online retailer owns your go-to chain for flax, kale and kombucha, it’s time to really roll it into Prime.

This week, Whole Foods alerted shoppers via an email spotted by Market Watch that it’s going to sunset both its reward program and digital coupons at the beginning of May. The company teased what’s to come by promising, “We’re Growing Something Good,” along with an Amazon logo. That “good,” however, will not including rolling over benefits into the new program. 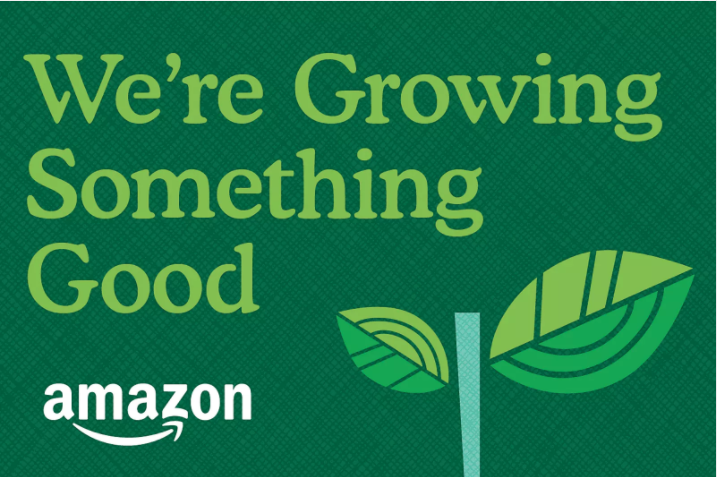 Details of the future integration are still sparse at the moment, and we’ve reached out to Amazon for more information. For now, however, the site’s FAQ suggests we all, “Stay tuned for additional announcements for Amazon Prime members.”

Prime has, of course, become the great connective tissue in Amazoniverse in recent years. What started as an offer of free shipping has since grown to include all of the company’s multimedia offerings, along with other Bezos-owned businesses, including The Washington Post. Prime will get you six free months of Donald Trump’s least favorite newspaper. Well, one of them, at least.

Tying Whole Foods’ rewards and coupons into Prime should prove a perfect bit of synergy for the two parties. Sign up for free shipping and get a deal on bulk chia seeds. What’s not to like?

You can now trade Litecoin and Bitcoin Cash on Robinhood Crypto

Meet the judges and hackmasters for the TC Hackathon at VivaTech

‘A’ speaker that only you can hear