Home Computers Is the world ready for the return of the PDA? 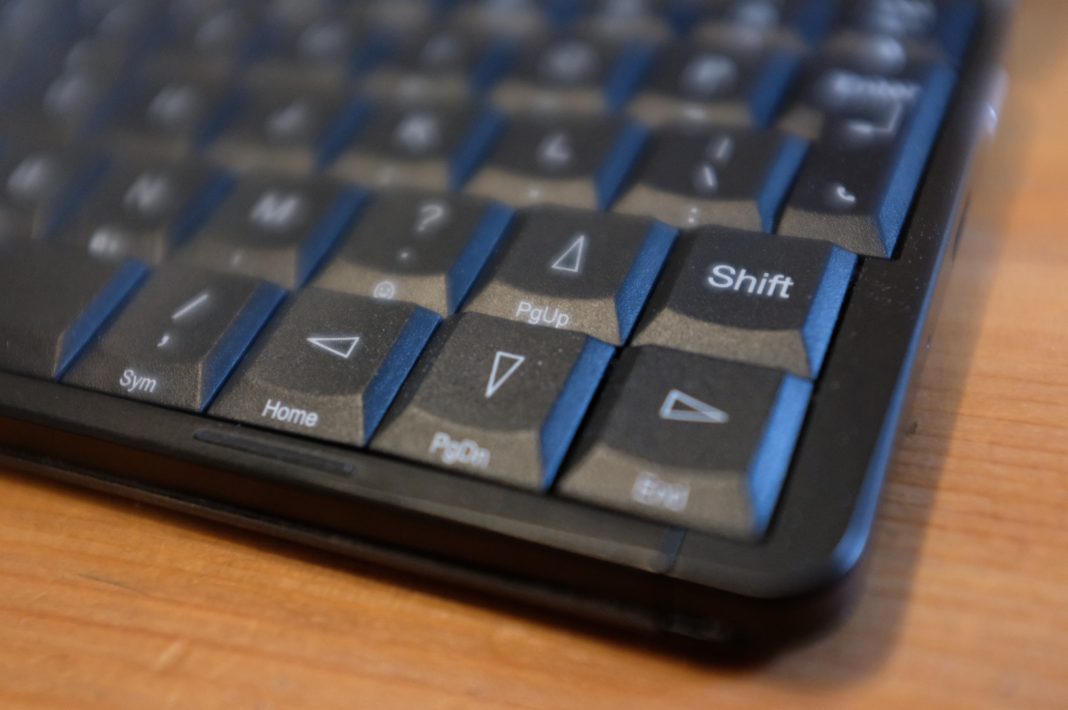 I want to live in the Gemini’s universe. It’s one where the promise of on-demand hardware has been fulfilled. Where crowfunding, rapid prototyping, scalable manufacturing all of those good things have improved our lives by giving us the devices we both want and need. It’s the utopian dream of 2011, fully realized.

In the Gemini universe, the PDA never went away. It simply adapted. All of those irritated anti-touch typers had nothing to complain about. Sure, the iPhone still moved a billion units, because Apple, but the physical keyboard simply evolved alongside it, because tech should adapt to people and not the other way around.

Of course, the realities of technological Darwinism are much darker, and every half decade or so, there’s an extinction-level event, and Apple’s smartphone hit the earth like football field-sized asteroid covered in the bubonic plague. Over the past 10 years, many have and tried and all have failed to address the shrinking, but vocal niche of consumers bemoaning the death of the physical keyboard.

Many of us, myself included, fell in love with the Gemini at first sight when we spotted it across the room at CES. It wasn’t the hardware or the execution, so much as the idea. And, of course, we weren’t alone. When an astonishing 6,200 people came together to pledge $2.2 million on Indiegogo to help bring it to life, it was clear London-based Planet Computers had struck a chord. 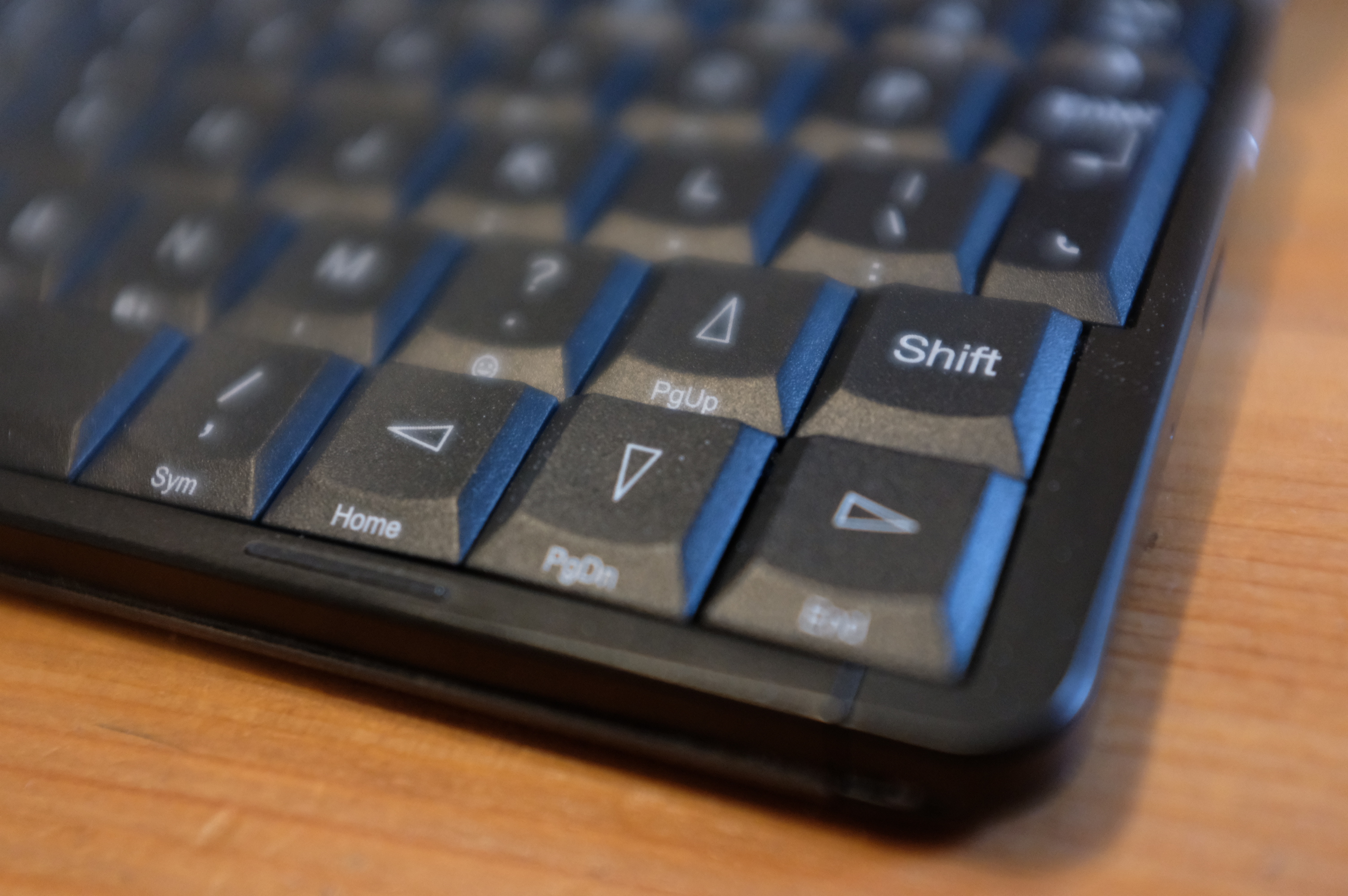 And with both Nokia and BlackBerry having waged comebacks of sorts (albeit through licensing deals), it seems the iPhone’s 10th anniversary has been the perfect time to revel in a bit of mobile nostalgia. People have gone utterly gaga over the 3310 — clearly there must also be space in amongst this smartphone fatigue where a PDA can positively flourish.

In one sense, it almost didn’t matter what the final hardware looked like, this felt like a kind of bellwether. But in a larger and more important sense, of course it did. When it comes to consumer electronics, people don’t buy ideas, they by hardware. And in the cold, harsh light of day, the Gemini is a far more exciting concept that it is an actual product.

The product is a return of sorts for the Psion 5, with some of that clamshell’s designs back on board. And indeed, the device takes more than a few design cues from that 20-plus-year-old piece of hardware. The build itself is a bit of a mixed bag, here. It’s solid, but the clamshell ensures that it’s big and bulky, compared to standard smartphones with similarly sized screens (5.9-inch). 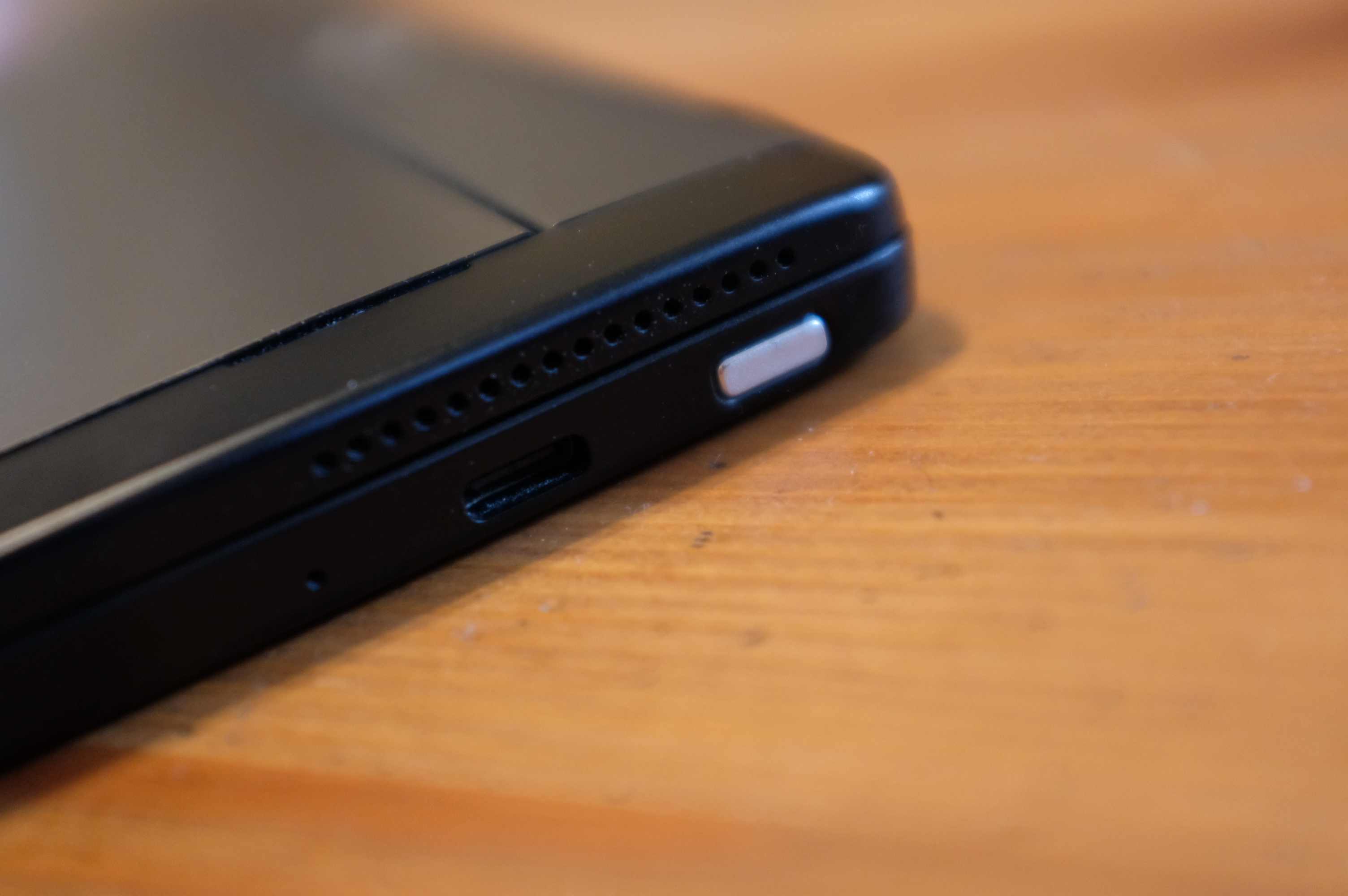 It’s not much to look at from the outside, with a plain metal casing, through there are some innovative touches here, including a break in the top that can be plied open to access the device’s innards, using compatible tools. The lid flips open, with a nice, satisfying motion, but screen’s hinge feels loose, moving each time you interact with the touchscreen. It would have also been nice to have the display open at different angles, but there are only two positions here: opened and closed.

As for typing, well, if you’re among the vast majority of mobile users have made the leap to touchscreen typing, you’re going to have to unlearn those skills. My own typing on the keyboard is nowhere close to what I’m able to achieve on a touchscreen these days. For a few fleeting moments, I entertained the idea of writing this review on the thing, but almost immediately backed down, when I found it difficult to type even a sentence right the first time.

The device’s size makes for an extremely cramped keyboard, in which many of the keys have to do double duty. But the width and girth of the device itself means there aren’t too many scenarios in which using the keyboard make a whole lot of sense. Attempting to type while holding it feels like an almost acrobatic feat. Really, a flat surface, like a desk, is your best bet, at which point you’re left wondering why you didn’t simply shell out the money for a real laptop. The ability to dual-boot Linux and the inclusion of a healthy 64GB of storage are interesting cases for the product as more of a small computer than a massive phone, that, of course, is ultimately hampered by the small display with smartphone dimensions. 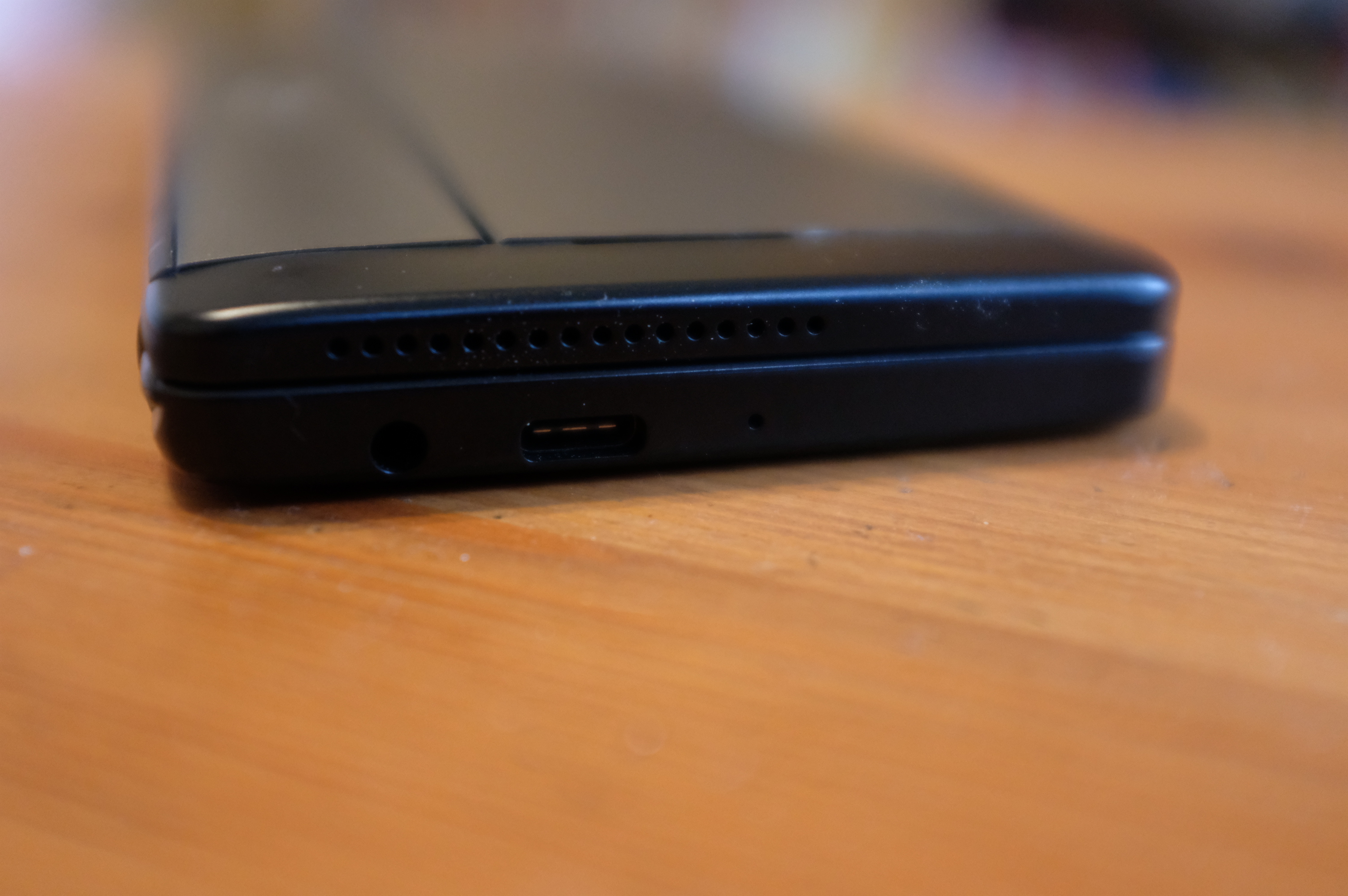 That gets at what is perhaps a larger issue here. It’s unclear which problems the device is looking to solve in a world of ubiquitous slate phones and low-cost laptops and tablets. There aren’t ultimately all that many scenarios in which the throwback makes more sense than the hundreds of other available options, so it’s hard to recommend this as either a primary phone or laptop in 2018.

Perhaps many of its issues can be chalked up to first-generation hardware issues. There’s a lot to be said for the mere fact that the company was able to deliver a product in the first place. The Gemini certainly works as a compelling niche device, and it would be great to see Planet explore this idea further.

Anything that frees us from the oppression of nearly identical handsets is a victory in and of itself. As I said earlier, I want to live a world where devices like the Gemini can peacefully coexist with more mainstream devices. I just won’t be using it as my phone any time soon.