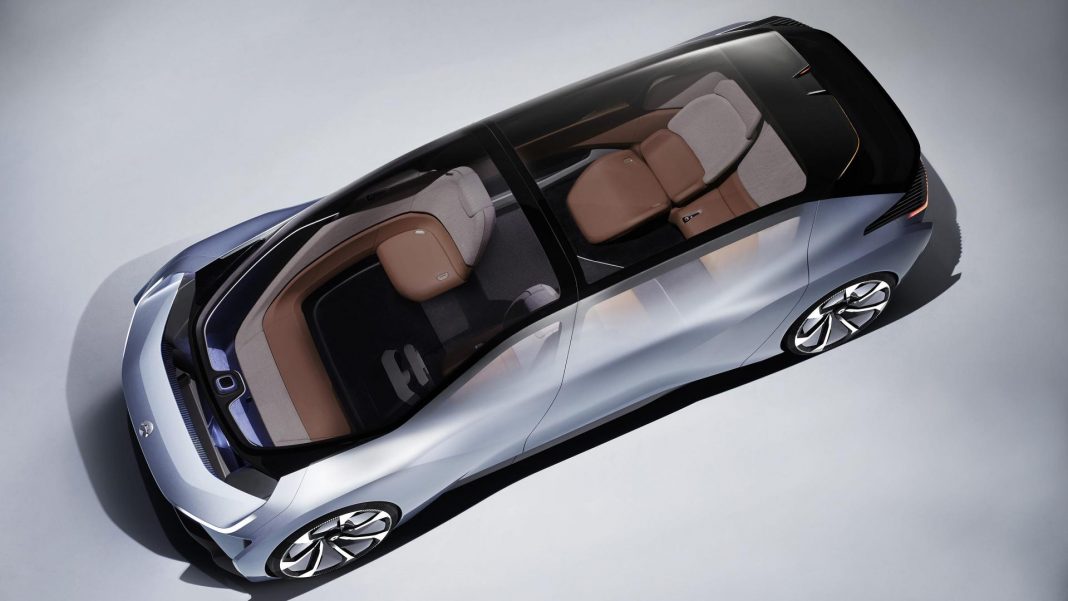 Kevin McNamara, a former Apple and Pixar employee, is bringing his virtual world creation expertise to the domain of self-driving cars. And he has $2.5 million from Costanoa Ventures, Ubiquity Ventures and others to do so.

At Apple, McNamara says he worked on an autonomous systems project, where he explored automatic content generation of simulated virtual environments. The idea was to figure out how to use that type of technology to train, test, validate and develop artificial intelligence in autonomous systems, he told me.

Since leaving Apple, McNamara has gone on to start Parallel Domain. The platform generates virtual worlds to enable large-scale training and testing of driverless cars.

“What we do is use computer graphics to try to accelerate the development of safe autonomous vehicles,” McNamara told me. “The idea being that, in a simulation, you can safely make a mistake and then learn from those mistakes. In a virtual world, you’re not going to hurt anyone in this simulation.”

Using real-world map data, procedural growth algorithms and generative models, the platform can teach cars how to drive and make sure the car’s software is learning how to drive properly, he said. All elements of the world are adjustable and programmable — be that the number of lanes, type of terrain, location of mountains, road curvature and so forth.

“It’s essentially like making a big video game for a car to drive through,” McNamara said.

Parallel Domain’s first customer is NIO, an autonomous vehicle startup focused on the Chinese market. With Parallel Domain, NIO can request a city-like interface with 20 blocks of bike lanes, buildings, pedestrians and so forth. Within “a matter of seconds,” Parallel Domain can generate that world. 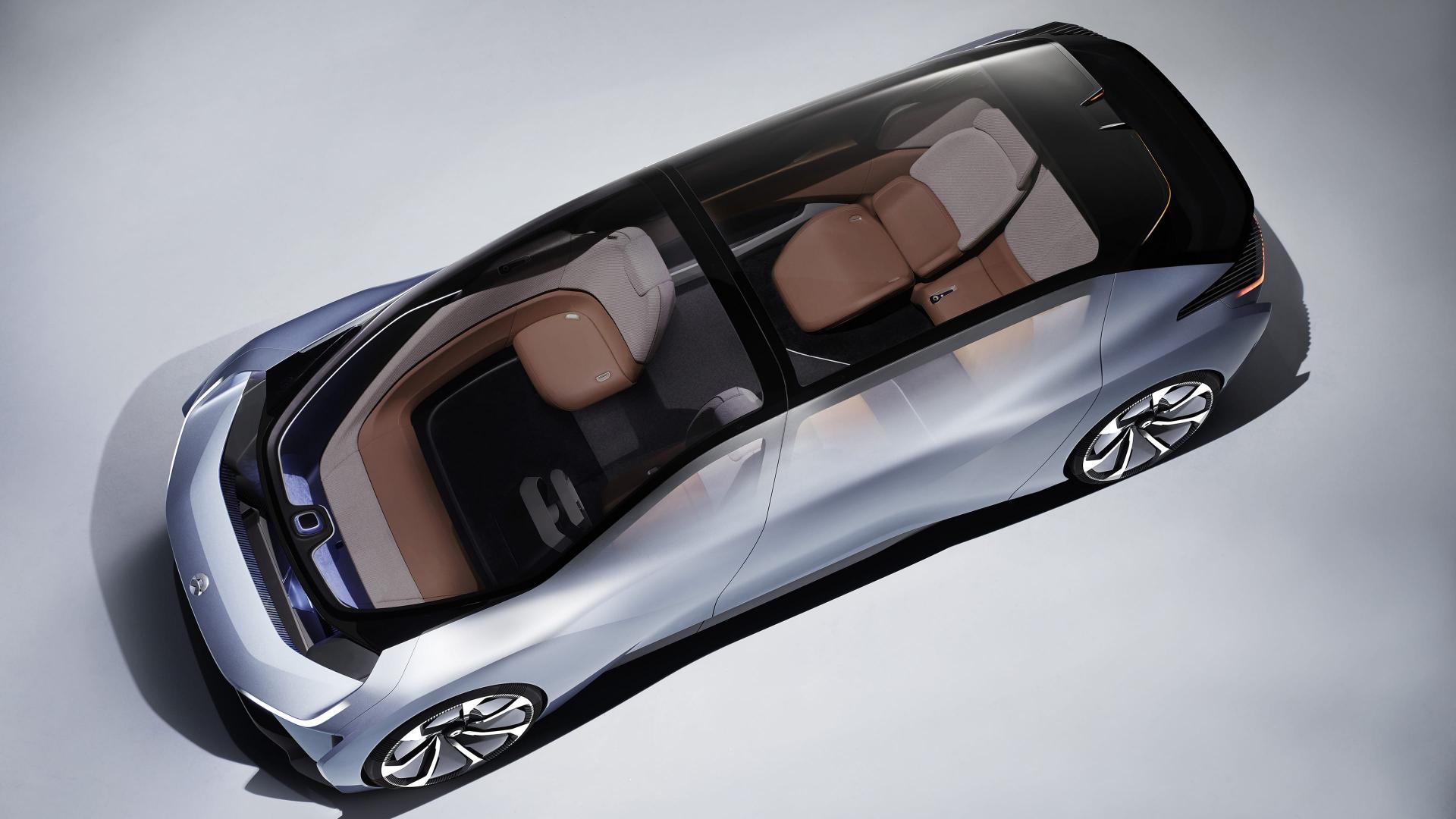 To be clear, McNamara is not anti-real world data. He recognizes it’s very valuable and the best way to ensure a car knows what it’s doing, but it’s also really expensive. That’s why McNamara envisions AV companies using Parallel Domain in conjunction with real-world testing. Simulation, he said, can be a massive accelerator that enables cars to drive a billion miles.

A lot of companies, he said, are interested in using tech to turn map data into a rich, simulated world.

“We also do think there’s a lot of value in offering a starter pack of content” — like one million free miles of interesting roads to drive on, he said.

The big-picture goal, McNamara said, is to remove the barrier that companies have in doing large-scale simulation. Then, companies should theoretically be better equipped to develop their products more quickly and more safely.

“Every day, we see headlines questioning the safety of autonomous vehicles,” Costanoa Ventures Partner Mark Selcow said in a statement. “But Parallel Domain’s approach can help eliminate many of those concerns in virtual worlds before those vehicles reach public roads.”