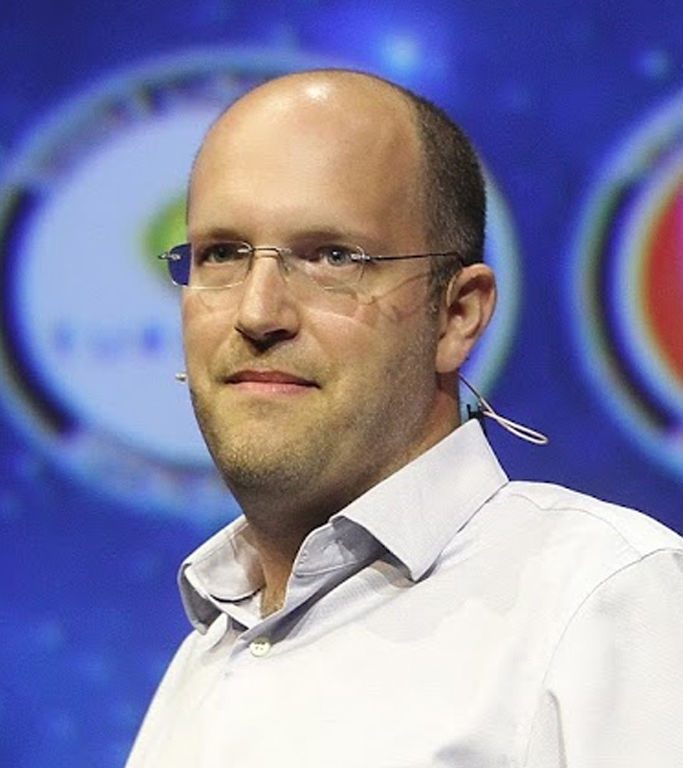 Meanwhile, Ran Krauss, the CEO of Airobotics, has helped his startup raise over $70 million for its mission to  bring the autonomous revolution to the drone industry.

Both men are leading two Israeli companies at the forefront of innovation in drone technologies and both will be onstage with us in Tel Aviv for our inaugural event in “startup nation”.

Bash’s Flytrex claims that it was the first in the world to deploy a fully operational, regulatory approved drone delivery service. Before he began working on the drone business, he led the non-profit Lunar X-Prize entrant SpaceIL. 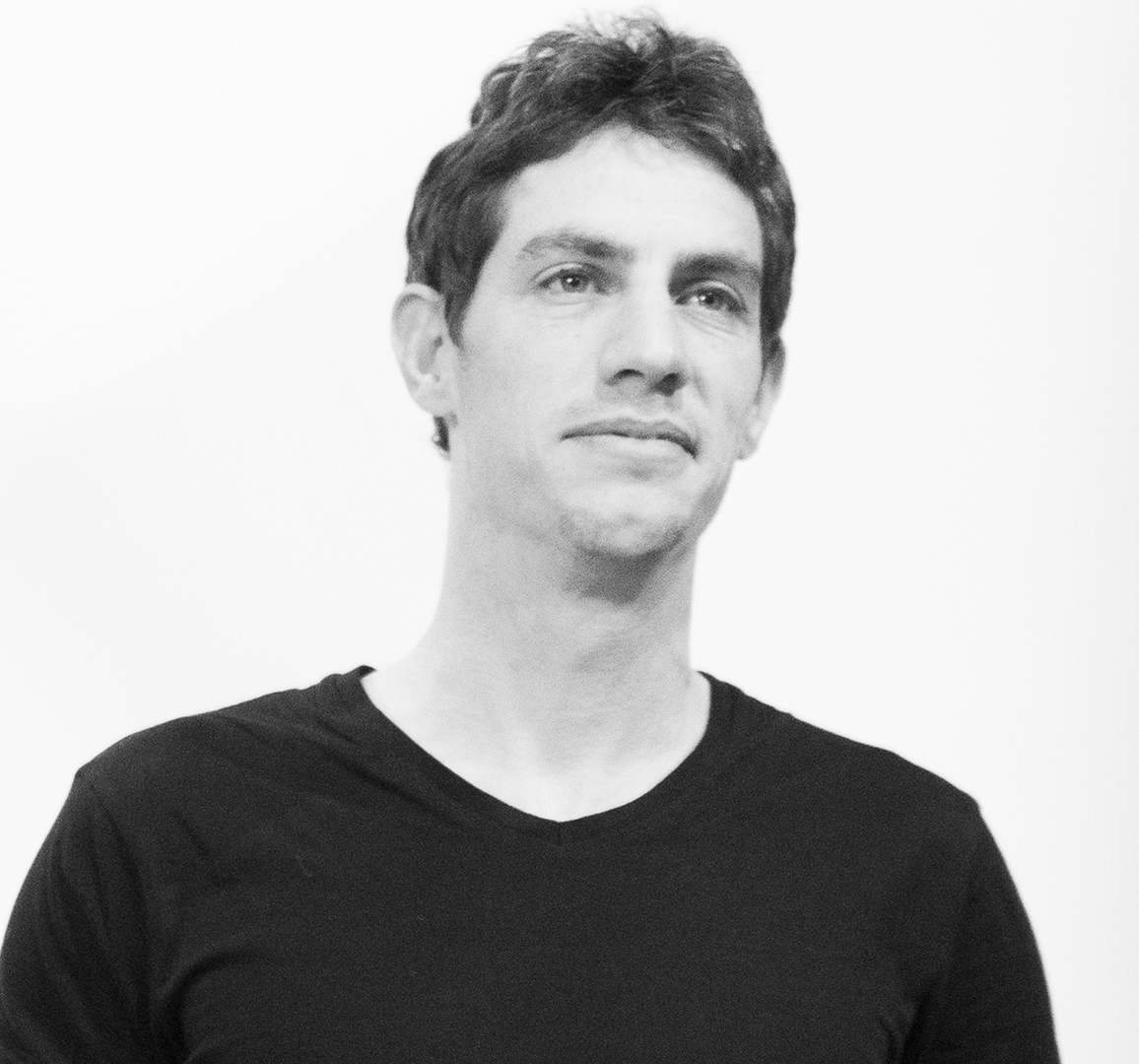 Since leaving Ben Gurion University, Krauss has founded four companies including Airobotics. Bladeworx was a provider of aerial photography, imaging and processing for unmanned drones, while ParaZero looked at improving automated parachute deployment.

His first company, WiSec, provided information for opening Israel’s network of shelters in case of a bomb attack.

Early bird tickets are still on sale so don’t miss out on the chance to hear Krauss and Bash discuss what comes next for commercial drones.

TechCrunch will focus on these types of technologies and beyond, all of which are compounding to change the mobility industry as we know it. Reserve your seat on our website now.

Aside from signature TechCrunch programming, our inaugural conference in Tel Aviv will feature a robust exhibition area where the cream of the startup crop will demo their products. If you’re an early stage startup and you want to get in front of the best of Tel Aviv’s startup community, you should grab an exhibitor table for just 1700 ILS directly on our website.

Avengers Endgame – A Love letter to the MCU

After launching in the U.S., Instagram expands its shoppable posts features to business users...