Home Computers The Google Assistant will soon be able to call restaurants and make... 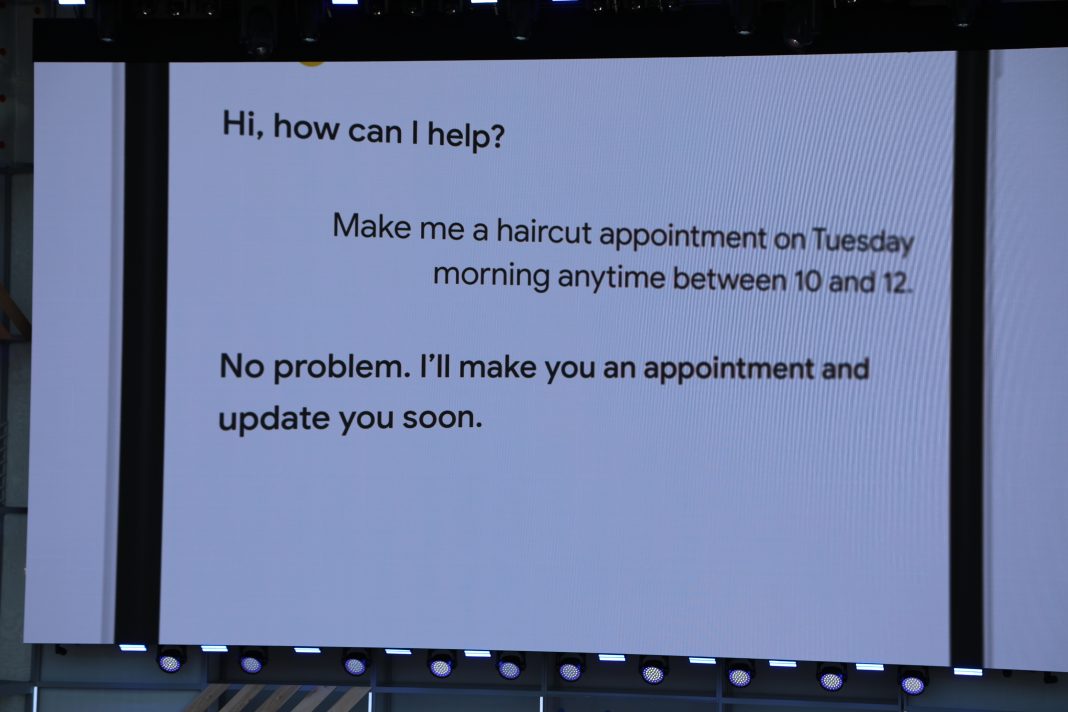 Google just showed a crazy (and terrifying) new feature for the Google Assistant at its I/O developer conference. The Assistant will soon be able make calls for you to make a reservation — maybe for a salon appointment or to reserve a table at a restaurant that doesn’t take online bookings. For now, this was only a demo, but the company plans to start testing this feature with the Assistant in the summer.

In the demo, Google showed how you can tell the Assistant that you want to make a haircut appointment. The Assistant can then make that call, talk to whoever answers and make the request. In the demo, the Assistant even handled complicated conversations, adding small little hints (‘ummm’) that make it sound natural. Even for calls that don’t quite go as expected, the Assistant can handle these interactions quite gracefully — though Google obviously only demoed two example that worked out quite well.

Google calls this feature “Duplex” and it’ll roll out at some point in the future. 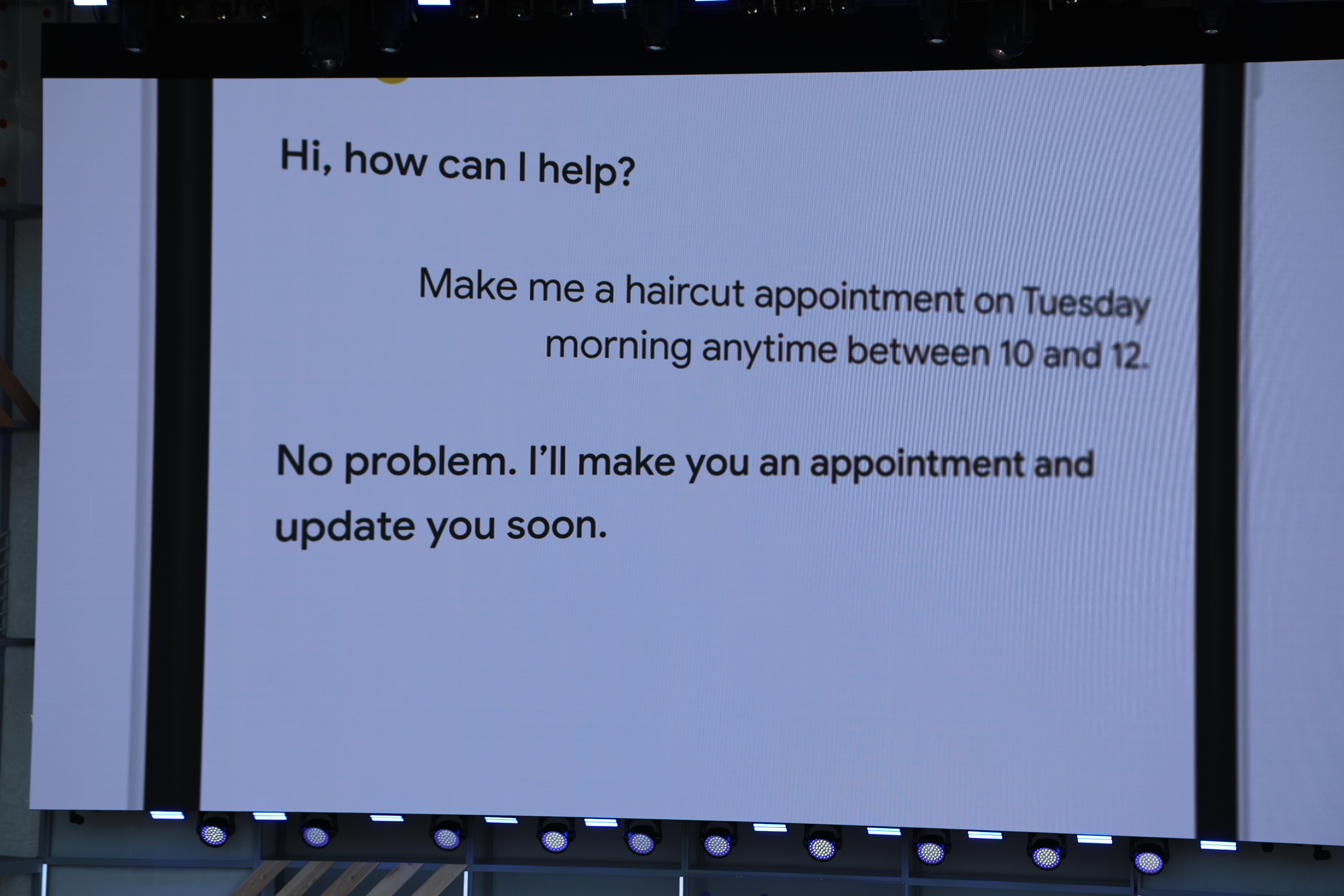 The crazy thing here is that the Assistant in the demos was able to sound quite human, adding little pauses to the voice queries and responses for example. I’m sure that restaurant workers will soon figure out which voice signifies a call from the Assistant and have some fun with it.

There’s always a chance that Google fudged this demo a bit, so we’ll have to wait and see what it’ll actually sound like when it goes live.

‘Despacito’ and other popular music videos targeted by hackers