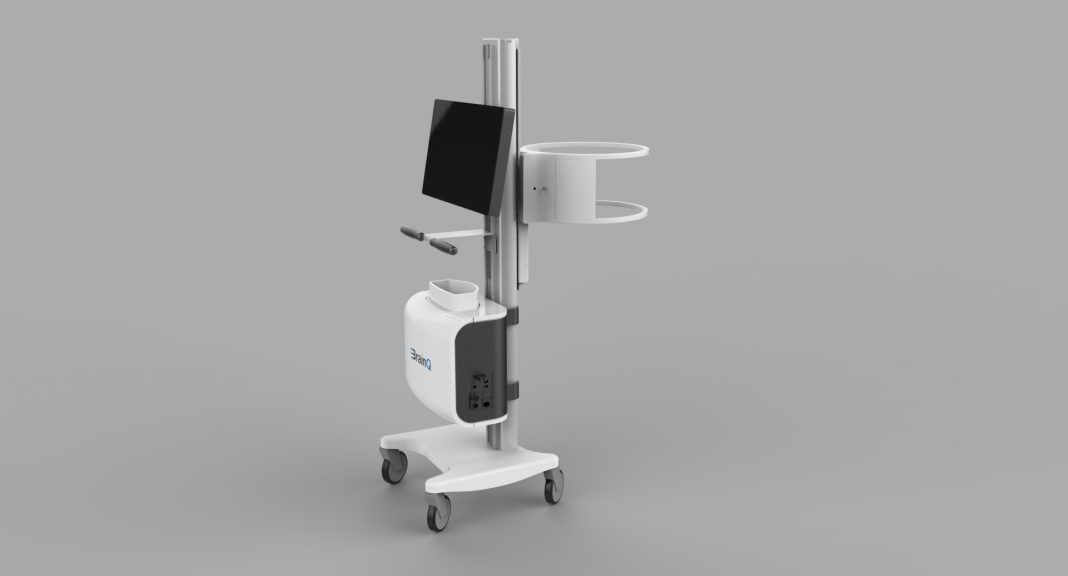 BrainQ, an Israel-based startup that aims to help stroke victims and those with spinal cord injuries treat their injuries with the help of a personalized electromagnetic treatment protocol, today announced that it has raised a $5.3 million funding round on top of the $3.5 million the company previously raised. The company’s investors include Qure Ventures, crowdfunding platform OurCrowd.com, Norma Investments, IT-Farm and a number of angel investors, including Valtech Cardio founder and CEO Amir Gross.

When we last talked to BrainQ earlier this year, the team was working on two human clinical trials for stroke patients in Israel. At that time, the company had closed its first funding round and had also recently started to work with Google’s Launchpad Accelerator, too.

The general idea behind BrainQ is to use the patient’s brainwaves to generate a tailored treatment protocol. No AI company would be complete without data — it’s what drives these algorithms, after all — and the company says it owns one the largest Brain Computer Interface-based EEG databases for motor tasks. It’s that database that allows it to interpret the patient’s brain waves and generate its treatment protocol. 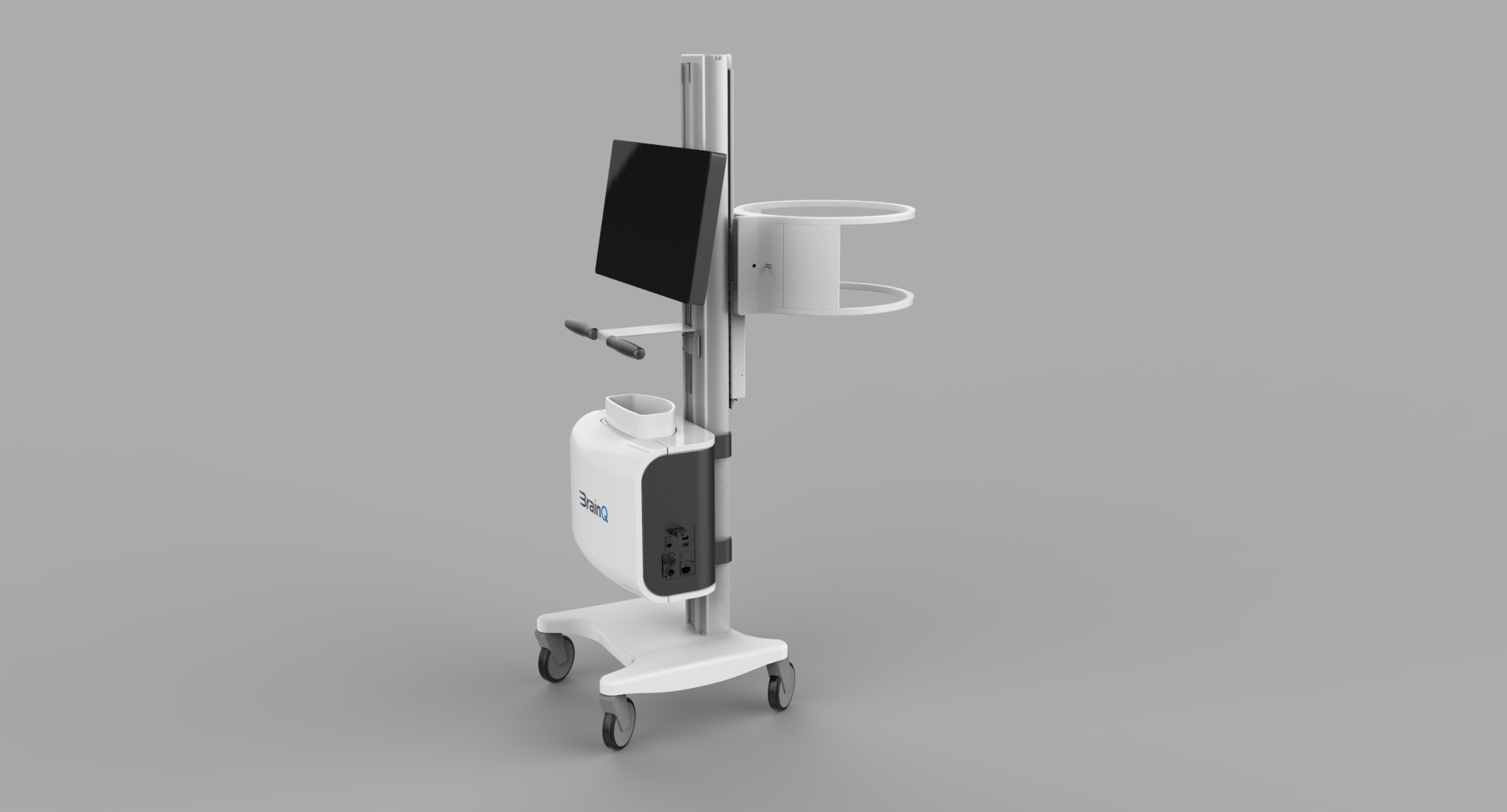 “We are on the verge of a new era where AI- based precision medicine will be used to treat neurodisorders, which do not have a sufficient solution to date,” said BrainQ CEO Yotam Drechsler in today’s announcement. “At BrainQ, we are thrilled by the opportunity to bring this vision to life in the world of neuro-recovery. In a short time, we have already achieved significant results and are looking forward to the opportunity to push our technology and expand our operations, further positioning BrainQ as a leader in the world of BCI-based precision medicine.”

As is typical for Israeli startups, the team’s background is quite impressive and includes former members of the country’s elite intelligence units and academics with a background in AI and neuroscience.

Blockchain In Sports And Gambling

Salesforce keeps revenue pedal to the metal with another mammoth quarter

Twitter’s new algorithm: What is new?