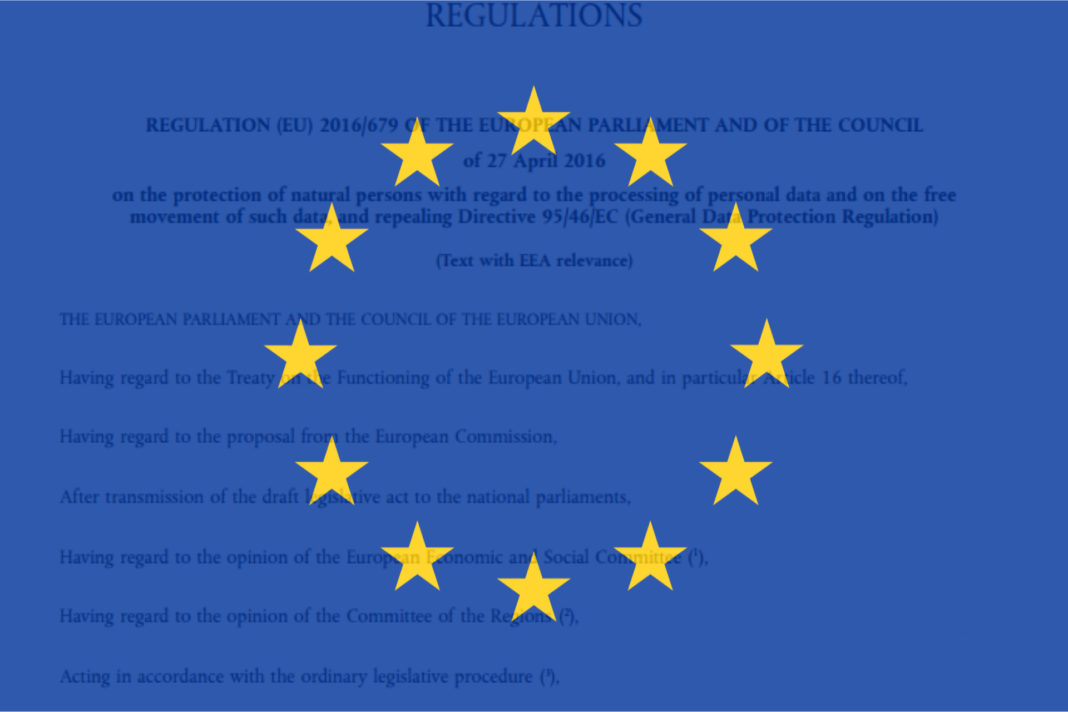 Gillian Hadfield
Contributor
Gillian Hadfield is the author of Rules for a Flat World: Why Humans Invented Law and How to Reinvent It for a Complex Global Economy and a professor of law and economics at the University of Southern California.
More posts by this contributor

If members of the European Parliament thought they could bring Mark Zuckerberg to heel with his recent appearance, they underestimated the enormous gulf between 21st century companies and their last-century regulators.

Zuckerberg himself reiterated that regulation is necessary, provided it is the “right regulation.”

But anyone who thinks that our existing regulatory tools can reign in our digital behemoths is engaging in magical thinking. Getting to “right regulation” will require us to think very differently.

The challenge goes far beyond Facebook and other social media: the use and abuse of data is going to be the defining feature of just about every company on the planet as we enter the age of machine learning and autonomous systems.

So far, Europe has taken a much more aggressive regulatory approach than anything the US was contemplating before or since Zuckerberg’s testimony.

The European Parliament’s Global Data Protection Regulation (GDPR) is now in force, which extends data privacy rights to all European citizens regardless of whether their data is processed by companies within the EU or beyond.

But I’m not holding my breath that the GDPR will get us very far on the massive regulatory challenge we face. It is just more of the same when it comes to regulation in the modern economy: a lot of ambiguous costly-to-interpret words and procedures on paper that are outmatched by rapidly evolving digital global technologies. Crucially, the GDPR still relies heavily on the outmoded technology of user choice and consent, the main result of which has seen almost everyone in Europe (and beyond) inundated with emails asking them to reconfirm permission to keep their data. But this is an illusion of choice, just as it is when we are ostensibly given the option to decide whether to agree to terms set by large corporations in standardized take-it-or-leave-it click-to-agree documents.

There’s also the problem of actually tracking whether companies are complying. It is likely that the regulation of online activity requires yet more technology, such as blockchain and AI-powered monitoring systems, to track data usage and implement smart contract terms.

As the EU has already discovered with the right to be forgotten, however, governments lack the technological resources needed to enforce these rights. Search engines are required to serve as their own judge and jury in the first instance; Google at last count was doing 500 a day.

The fundamental challenge we face, here and throughout the modern economy, is not: “what should the rules for Facebook be?” but rather, “how can we can innovate new ways to regulate effectively in the global digital age?” 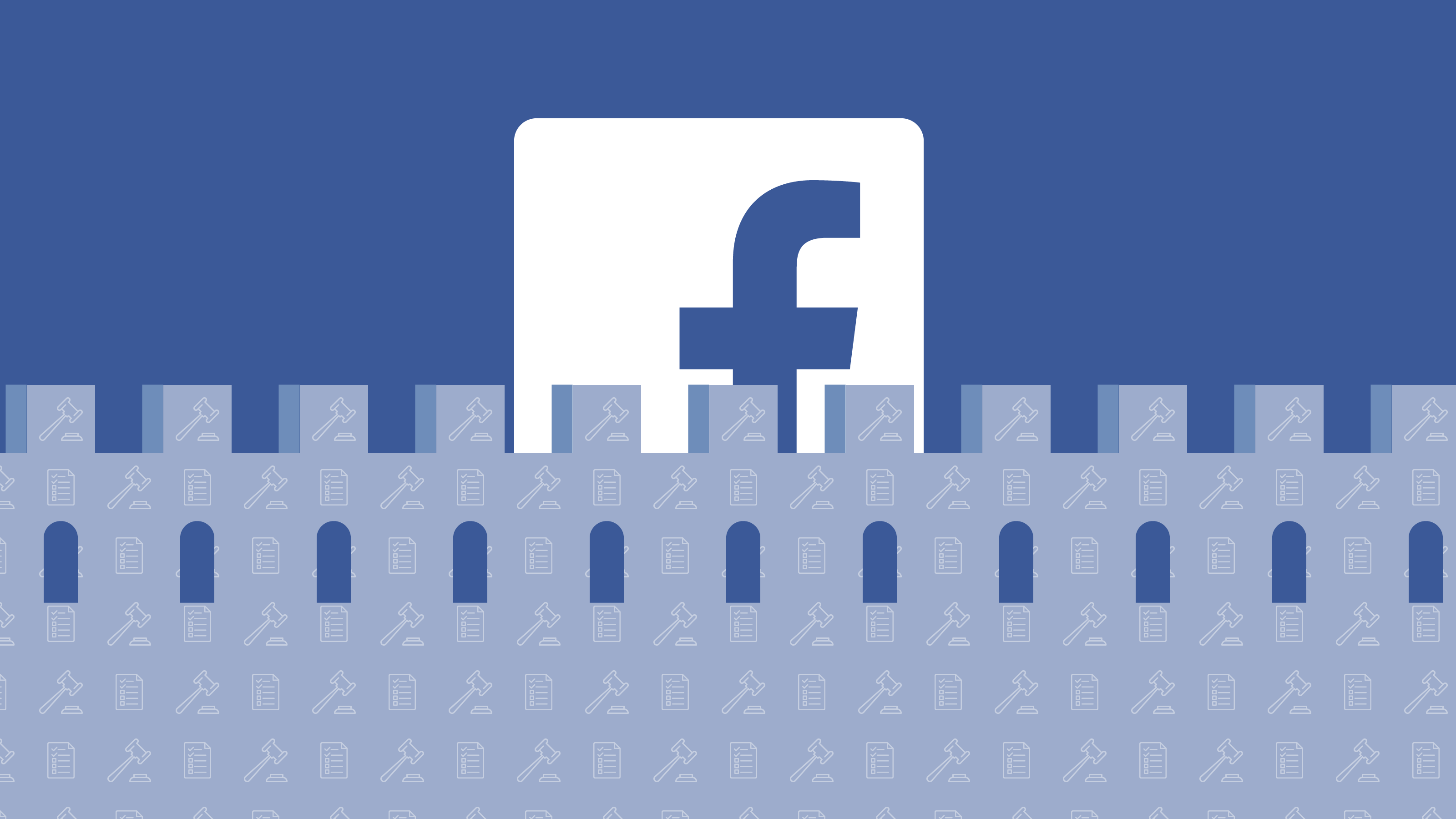 The answer is that we need to find ways to harness the same ingenuity and drive that built Facebook to build the regulatory systems of the digital age. One way to do this is with what I call “super-regulation” which involves developing a market for licensed private regulators that serve two masters: achieving regulatory targets set by governments but also facing the market incentive to compete for business by innovating more cost-effective ways to do that.

Imagine, for example, if instead of drafting a detailed 261-page law like the EU did, a government instead settled on the principles of data protection, based on core values, such as privacy and user control.

Private entities, profit and non-profit, could apply to a government oversight agency for a license to provide data regulatory services to companies like Facebook, showing that their regulatory approach is effective in achieving these legislative principles.

These private regulators might use technology, big-data analysis, and machine learning to do that. They might also figure out how to communicate simple options to people, in the same way that the developers of our smartphone figured that out. They might develop effective schemes to audit and test whether their systems are working—on pain of losing their license to regulate.

There could be many such regulators among which both consumers and Facebook could choose: some could even specialize in offering packages of data management attributes that would appeal to certain demographics – from the people who want to be invisible online, to those who want their every move documented on social media.

The key here is competition: for-profit and non-profit private regulators compete to attract money and brains the problem of how to regulate complex systems like data creation and processing.

Zuckerberg thinks there’s some kind of “right” regulation possible for the digital world. I believe him; I just don’t think governments alone can invent it. Ideally, some next generation college kid would be staying up late trying to invent it in his or her dorm room.

The challenge we face is not how to get governments to write better laws; it’s how to get them to create the right conditions for the continued innovation necessary for new and effective regulatory systems.