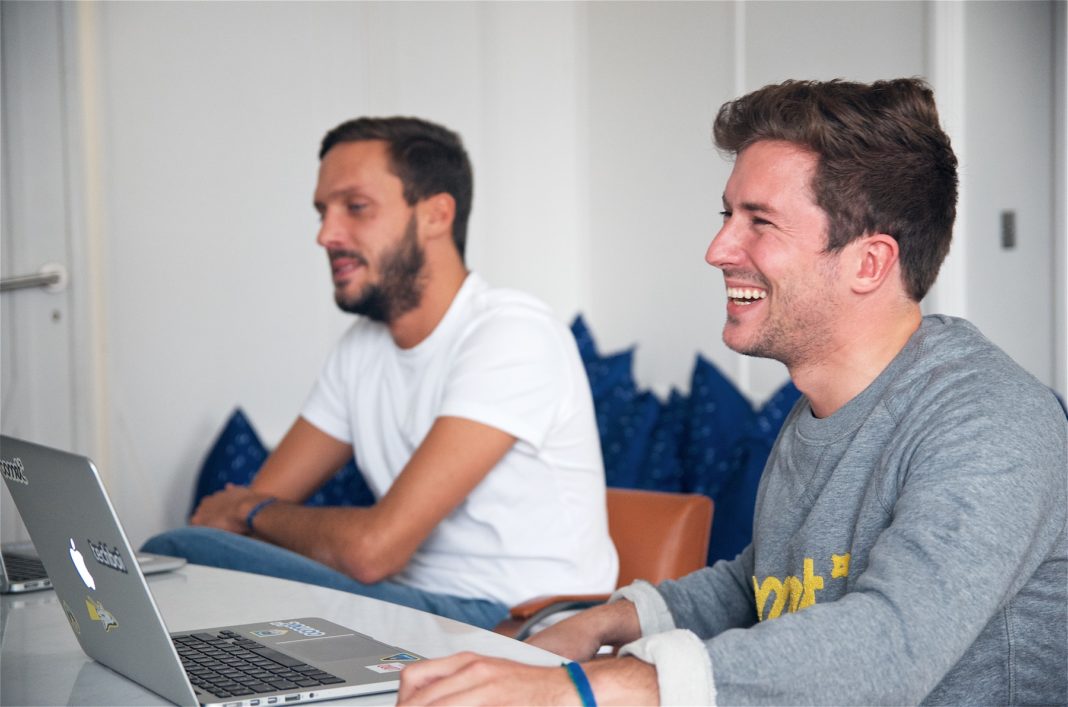 French startup Comet (not to be confused with Zyl, which was formerly named Comet) is building a marketplace of talented tech and data freelancers as well as companies that are looking for engineers and teams for a specific project. The company just raised a $12.8 million funding round (€11 million) with Otium Venture and Daphni.

While Comet got tens of thousands of applications, Comet is working with 1,700 freelancers right now. This is a different approach from Upwork, Malt and other existing marketplaces. With Comet, companies can get freelancers on demand, without having to scan through hundreds of profiles.

100 clients are using the platform to connect and hire freelancers . Companies upload their assignments and the Comet team matches freelancers with the right job within 48 hours. Comet currently generates around $1.16 million in transaction volume per month (€1 million).

“100 percent of our freelancers are doing this full time,” co-founder and CEO Charles Thomas told me. “On average, they earn 60 percent more than when they were employees.

“Some freelancers say that they want to become a parent and spend more time with their kids. It represents 30 percent of our freelancers. Others work just like a normal employee, around 230 days per year. It represents a big revenue increase.”

But Comet doesn’t want to stop there. According to the startup, freelancing is the future of work. So it means that you might need to put together a team of freelancers for a new project. Comet can now put together teams of multiple freelancers with a project manager, a back-end engineer, a mobile developer, etc. It accounts for around 15 percent of Comet’s business right now.

Comet also wants to convince tech people that they can ditch their jobs and become a full time freelancer for little effort. The company helps you set up a professional bank account, get health insurance, pay less on your coworking space and more. Comet works with Alan, Qonto, Shine, Youse and other products.

When you first apply to become a freelancer on Comet, you’ll first get a call from an HR student (a freelancer on Side) to see if you have the right soft skills. If you pass this first test, you’ll get a technical challenge.

The company also gathers feedbacks about each freelancer. When you sign up, Comet automatically looks at your past job experiences and open source activity on LinkedIn, GitHub and Stack Overflow. The company automatically sends emails to CTOs at previous companies to get some feedback. And of course, just like on all marketplaces, clients can rate freelancers after each job.

Comet takes a 10 percent cut on each transaction on the customer side. On average, freelancers earn $150,000 per year before taxes (€130,000). The company plans to expand to London and Berlin next year. 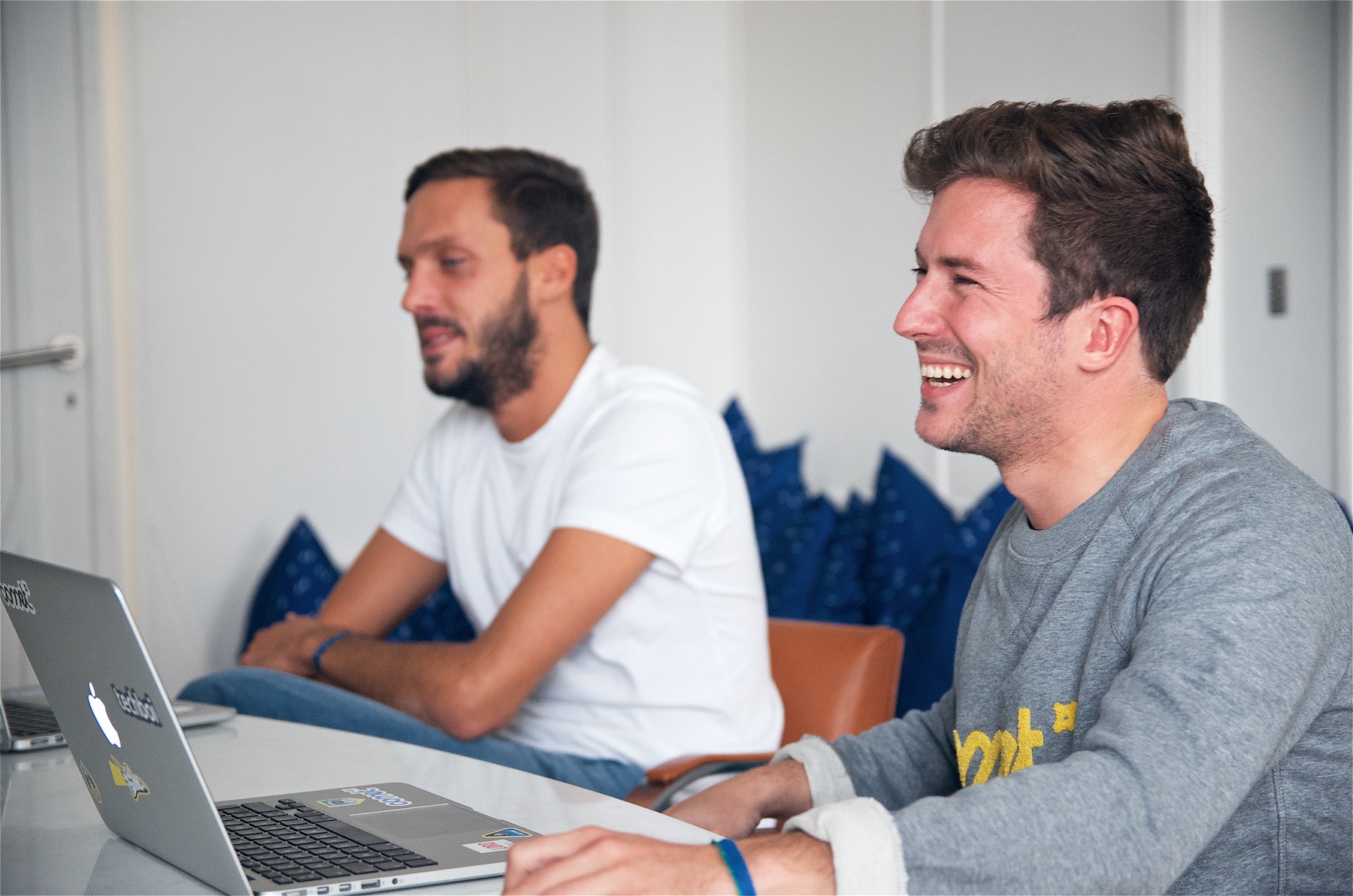 Now Twitter won’t include link and photos in character count!