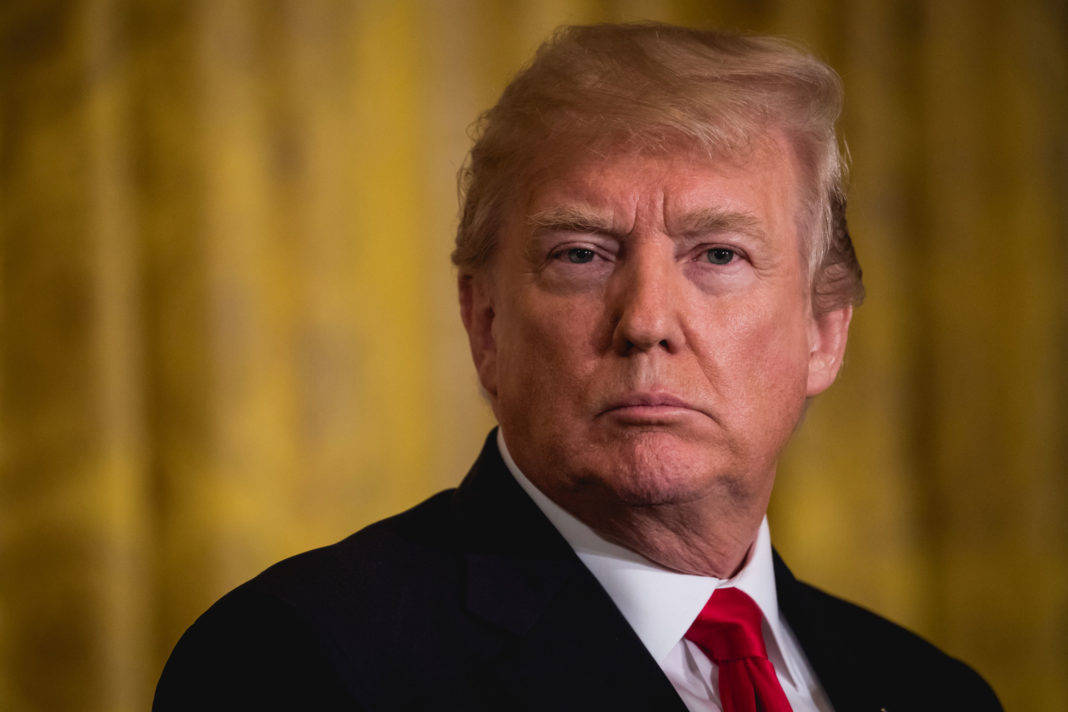 After nearly a year of protest and litigation, the Department of Homeland Security finally announced late last week that it was moving ahead with plans to rescind the International Entrepreneur Rule, which would have allowed immigrant founders of startups to remain in the U.S. for up to five years.

The Obama-era initiative was designed to allow immigrants who were creating new companies (and new jobs) in the United States to remain in the country for two-and-a-half years (with the possibility for another two-and-a-half year extension) as long as they were meeting milestones for company growth and development.

It was an attempt to woo more immigrant entrepreneurs (a group that’s accounted for the creation of over half of the startups in the U.S. that currently enjoy valuations of over $1 billion) to the country and make America more competitive at a time when countries from France to Singapore are doing more to bring startup founders to their shores.

Drafted two days before Donald Trump’s inauguration, the rule-making was seen by many Republicans as an example of executive office overreach. It was certainly a response to Congress’ inability to pass immigration reform legislation, at a time when other countries were making it easier for entrepreneurially savvy emigres to settle in their borders, according to Obama officials.

“It is very entrepreneurial, it is very free market-oriented, and so I think any Republican who is serious about business would have to take this rule seriously,” Leon Rodriguez, the former director of US Citizenship and Immigration Services under President Barack Obama who oversaw the creation of the rule, told Yahoo! News earlier this year.

For supporters of the Trump Administration, rescinding the rule is part of a broader crackdown on immigration in what it calls an attempt to secure American jobs and end executive abuses of immigration loopholes — specifically granting “parole”, a technical term for permission to remain in the U.S. for short-term stints. 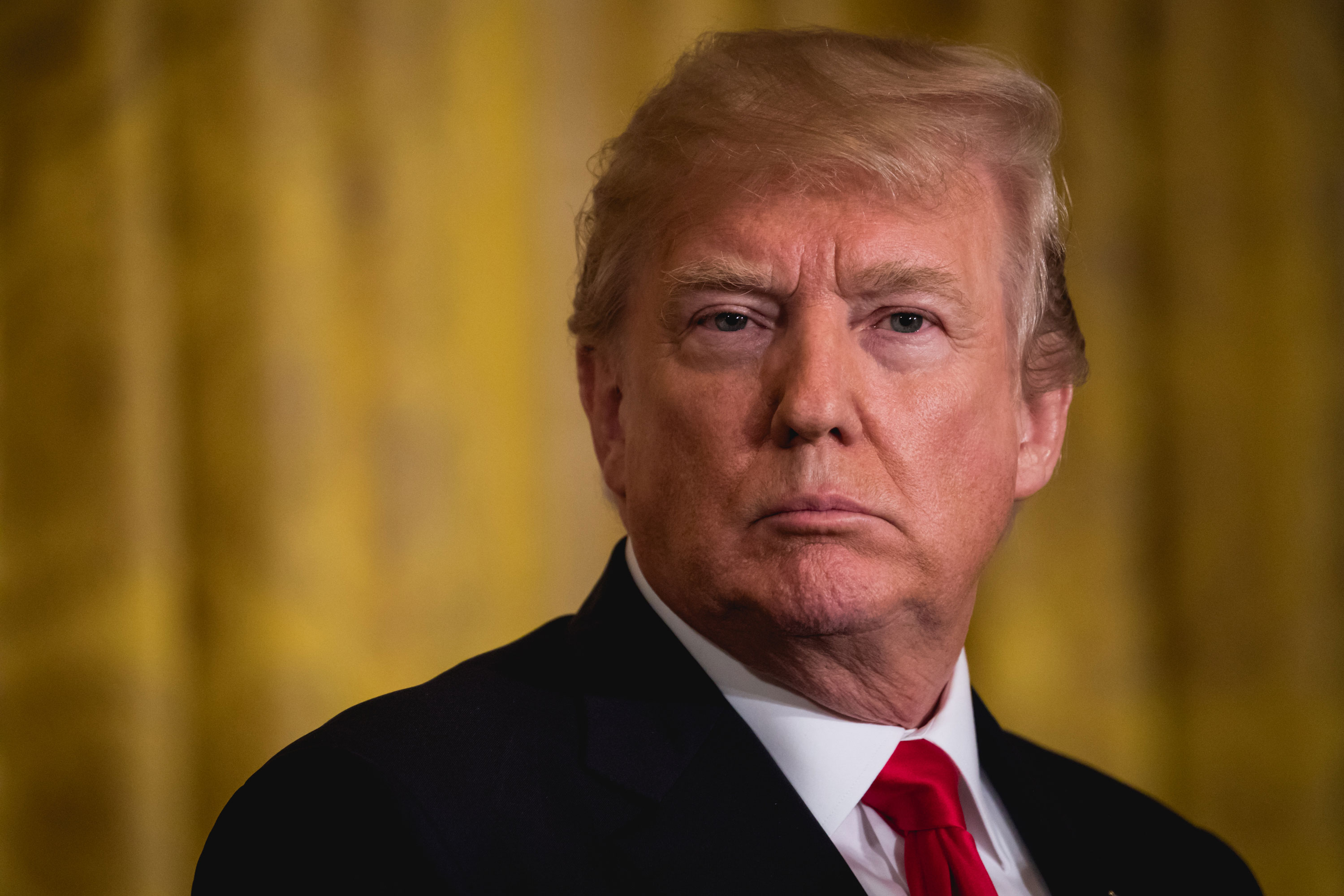 “Parole is supposed to be reserved for short term and emergency purposes,” said Mark Krikorian of the Center for Immigration Studies, a conservative think tank with ties to the current administration. “Previous administrations have pushed the envelope on parole, and the Obama administration kicked right through the envelope and claimed that the existence of the parole authority meant that the president could admit anyone.”

Krikorian and other conservative economists draw a correlation between tighter immigration policies and more jobs for American workers. But most economists disagree with the assumption that fewer immigrants mean more jobs.

“The average American worker is more likely to lose than to gain from immigration restrictions,” Giovanni Peri, a professor of economics at the University of California, Davis told The New York Times in an interview last year.

Entrepreneurial ambition and technical skills are increasingly seen as necessary components for a globally competitive economy, and through a series of recent regulations (including this rescission of the International Entrepreneur Rule) the Trump Administration is blocking the U.S. from building the best engine for economic growth, according to many economists.

“The startup and venture community is very disappointed with DHS’s short-sighted decision to turn away American jobs that would be created by the International Entrepreneur Rule,” said Bobby Franklin, President and CEO of the National Venture Capital Association, in a statement on Friday. “The facts are clear: our country needs more entrepreneurship, which is exactly what the International Entrepreneur Rule would bring. We will continue to explain to the administration why immigrant entrepreneurship benefits our country and must be supported by policymakers.”

Over the next 30 days, the public is being invited to comment on the rule change.

Less than a week before the rule was supposed to go into effect — on July 17, 2017 — the DHS said that it would be delayed and the department first stated its intention to get rid of the rule.

The NVCA and other plaintiffs argued successfully against the rule’s delay on a technicality that the DHS did not solicit public comment. In December, a judge ruled in favor of the NVCA that the DHS should lift its delay and begin implementing the rule, but there’s no indication that the DHS ever complied.

Legal proceedings are still ongoing — even as the DHS opens the door for public comment on the rule’s rescission. On May 9, 2018, NVCA and its co-plaintiffs filed a motion for discovery to find out whether DHS fully complied with the court order.

As the National Venture Capital Association noted in its statement, Canada, France, Germany and Singapore all have visas intended to draw entrepreneurs to their shores. And the historical experience of immigrants in the U.S. shows the value of more open borders.

Indeed over half of the technology companies with valuations of over $1 billion that were recently launched in the U.S. were founded by immigrant entrepreneurs, according to a 2016 study.

Immigrants have started more than half (44 of 87) of America’s startup companies valued at $1 billion dollars or more and are key members of management or product development teams in over 70 percent (62 of 87) of these companies. The research finds that among the billion dollar startup companies, immigrant founders have created an average of approximately 760 jobs per company in the United States. The collective value of the 44 immigrant-founded companies is $168 billion, which is close to half the value of the stock markets of Russia or Mexico.

Many of those company founders made their way to the U.S. as students, and as the country continues to tighten its borders and create more arduous roadblocks for immigration for everyone from students to startup founders, it’s eroding what was once a core strength, critics said.

Steps like demanding social media handles to review visa applicants’ social media histories; tightening H-1B visa regulations; and things like the rescission of the entrepreneur rule all shape the ways in which potential emigres view the U.S. In a globally competitive market, roadblocks and obstacles will convince would-be job creators to look elsewhere to launch businesses. 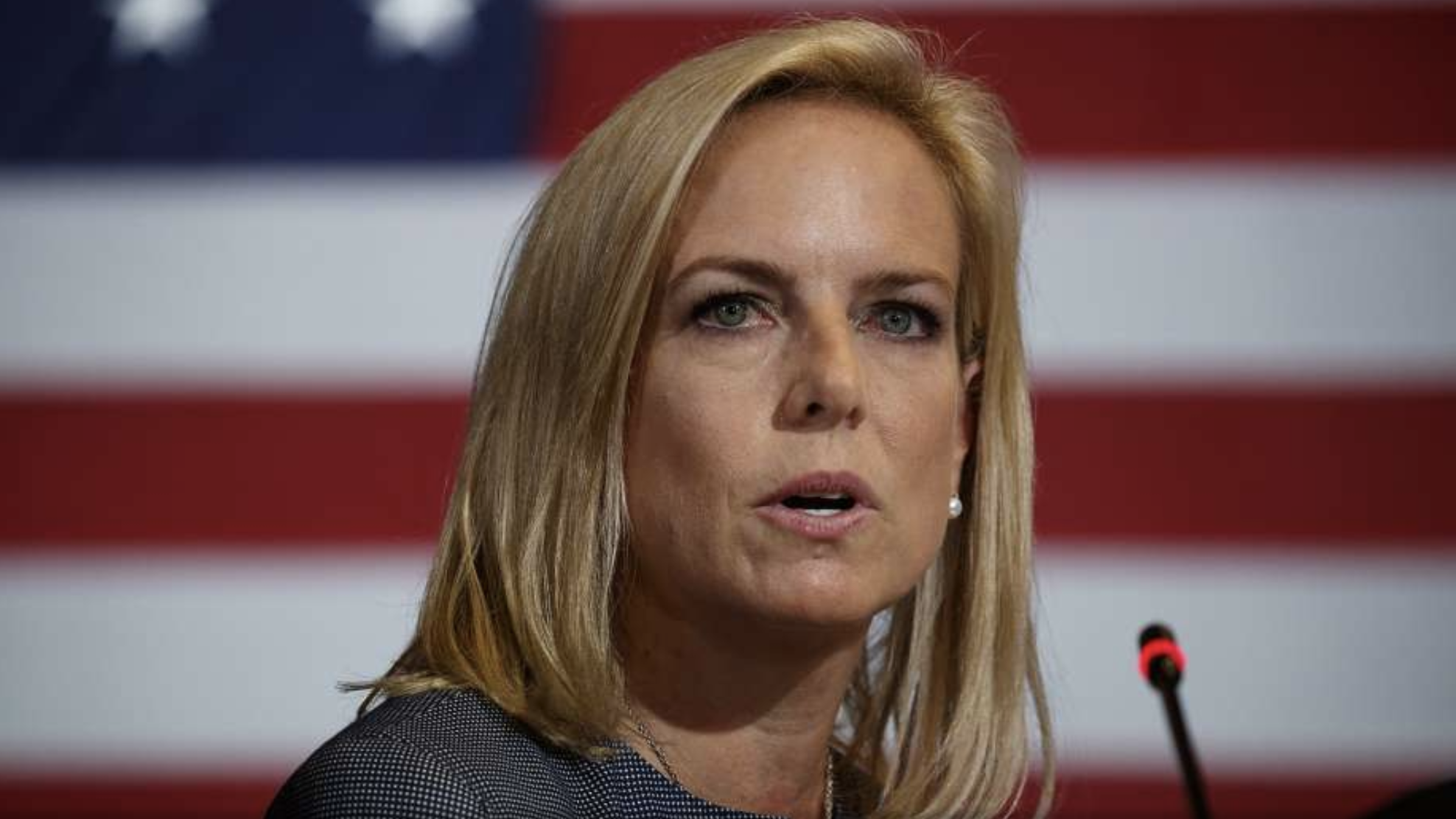 As Politico reported last month, U.S. international student enrollment dropped by an average of 7% in the 2017 to 2018 school year citing a preliminary survey of nearly 500 colleges and universities by the Institute of International Education. Meanwhile, Canada enjoyed a surge in student applications.

As John Collison, the 27-year-old billionaire founder of Stripe, told the BBC, “People are less willing to move to the United States, they don’t even want to even enter the visa process because of what they perceive to be the political climate and how welcoming the country is towards immigrants.”

ZERO aims for the moonshot but ends up on Mars.

Technology has shaped the market