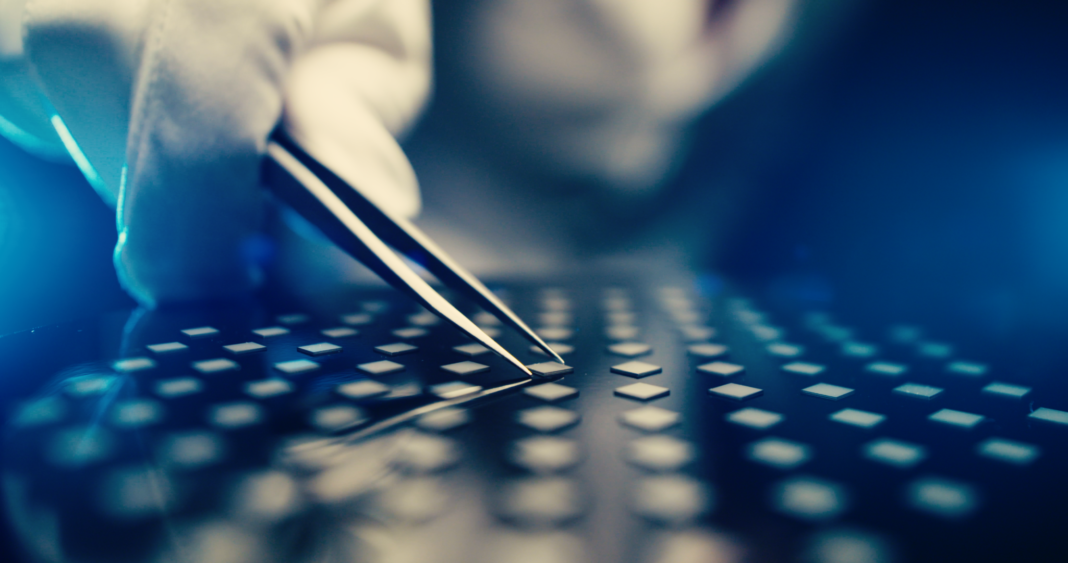 They first launched nearly a decade ago with names like Diamond Foundry, Brilliant Earth, Mia Donna and Pure Grown Diamonds, with millions of dollars in financing and a mission to reshape the diamond industry. They were startups that were going to popularize man-made diamonds for the masses in a way that would make the industry more sustainable and wring billions of dollars from the roughly $100 billion diamond market.

Now, it looks like they’re going to be quarrying up the industry’s remains thanks to news that the DeBeers Group, one of the giants of the jewelry and mining industry, is going to start selling its own brand of jewelry crowned by lab-grown diamonds. Called Lightbox Jewelry, the new brand will launch in September. The idea is to sell the jewelry at a lower price point to consumers who want diamonds but don’t want to have to pay luxury prices for them.

Diamonds will retail from $200 for a quarter-carat stone up to $800 for a one-carat stone and will be available in different hues from pink, blue and white-diamonds in earring and necklace designs.

It’s sure to be a blow for lab-grown manufacturers like Diamond Foundry, which raised $100 million from high-profile investors like Mark and Alison Pincus; serial entrepreneur Ev Williams; early Facebook COO Owen Van Natta; and actor Leonardo DiCaprio — who played a mercenary gem smuggler in the 2006 film “Blood Diamond.”

For DeBeers, today’s announcement of a new jewelry line was a very public reversal from a company that two years earlier had turned up its nose at the thought of man-made jewelry providing a competitive offering to existing products. 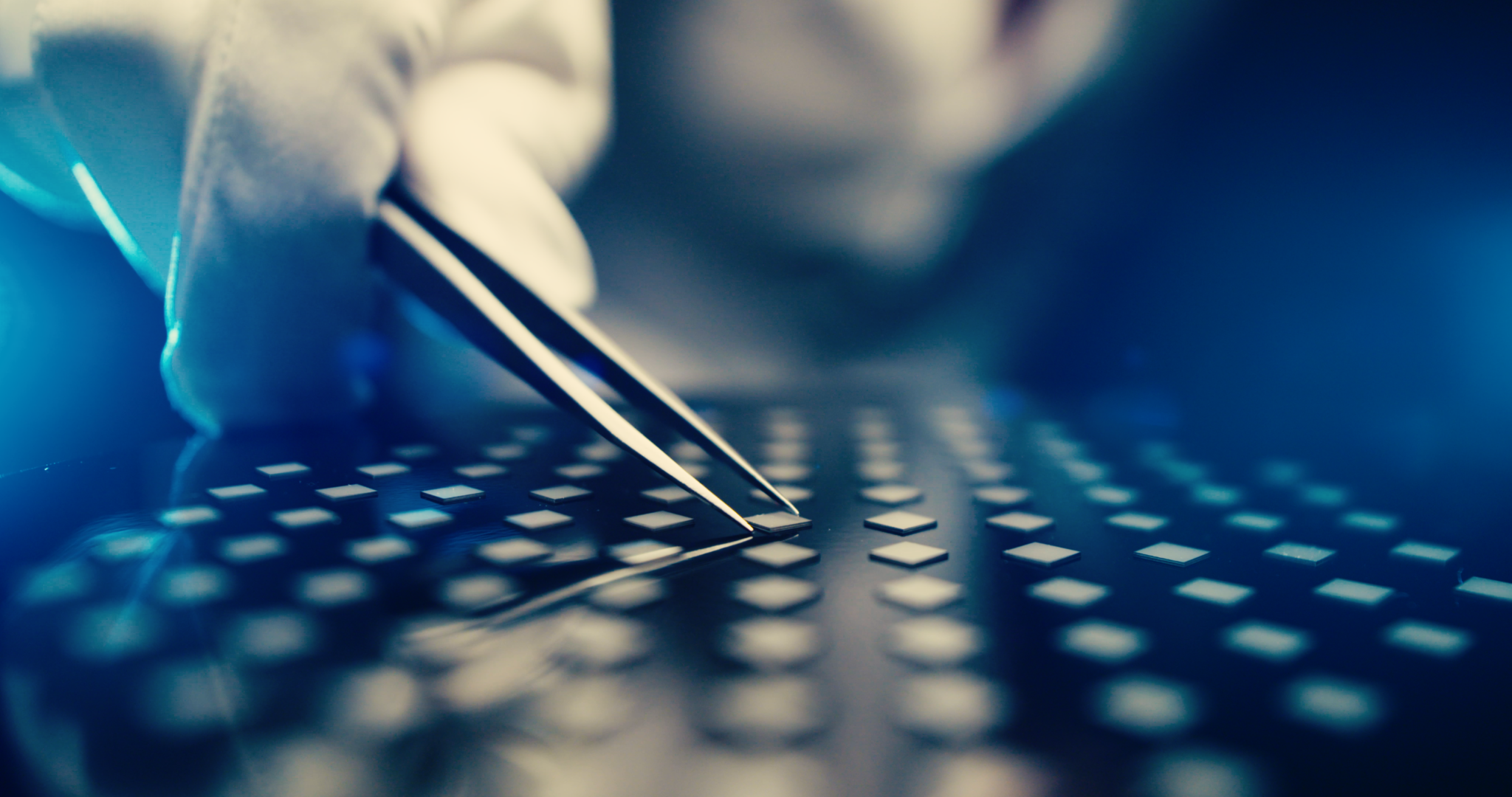 “Lightbox will transform the lab-grown diamond sector by offering consumers a lab-grown product they have told us they want but aren’t getting: affordable fashion jewelry that may not be forever, but is perfect for right now,” said Bruce Cleaver, the CEO of De Beers Group, in a statement.

For DeBeers the trick is walking a fine line between acknowledging that there’s no real difference between the lab-grown products it’s shilling and the higher-end stones that it mines without making the jewelry come off as sounding cheap.

It’s also a bid to undercut the legitimacy of competitors that are trying to impinge on DeBeers’ high-end turf.

“Our extensive research tells us this is how consumers regard lab-grown diamonds — as a fun, pretty product that shouldn’t cost that much — so we see an opportunity here that’s been missed by lab-grown diamond producers. Lab-grown diamonds are a product of technology, and as we’ve seen with synthetic sapphires, rubies and emeralds, as the technology advances, products become more affordable,” Cleaver continued.

That quote cuts to the heart of DeBeers’ problem, which could mean the end of its diamond days. DeBeers wants the lab-grown business delegitimized so it can hold on to core profits, but once; it starts down the path, there’s a danger that it could just be seen as a maker of cheap jewelry for the mall crowd set.

In any event, DeBeers’ own lab-grown jewelry business didn’t come cheap. Emerging from the research work that the firm had done on diamond products for other industries through its Element Six subsidiary, the new Lightbox line of gems will also require an additional $94 million investment for a new facility outside of Portland, the company said.

“We’ve learned from our research that there is a lot of confusion about lab-grown diamonds – what they are, how they differ from diamonds, and how they are valued. Lightbox will be clear with consumers about what lab-grown diamonds are and will offer straightforward pricing that is consistent with the true cost of production,” said Steve Coe, Lightbox Jewelry’s general manager, in a statement.

Technically, lab-grown diamonds only differ from natural diamonds in that they’re made in a lab. Differences in the physical composition of the stones are nearly undetectable. It’s one reason why DeBeers is etching a Lightbox logo into its stones, invisible to the naked eye but easily identified under magnification.

As Ariel Baruch, a jeweler at a company that sells lab-grown diamonds told Popular Science, “If anyone tells you they can tell the difference without the machine, they’re lying.”

Is Super Smash Bros. Ultimate the most ambitious crossover event in history?