Home Computers Microsoft has acquired GitHub for $7.5B in stock 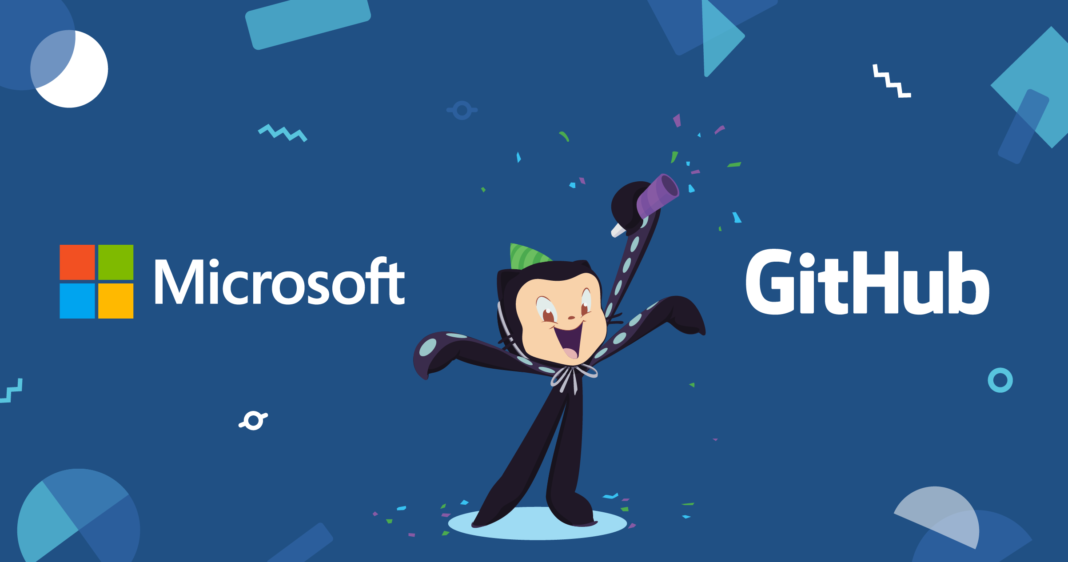 After a week of rumors, Microsoft today confirmed that it has acquired GitHub, the popular Git-based code sharing and collaboration service. The price of the acquisition was $7.5 billion in Microsoft stock. GitHub raised $350 million and we know that the company was valued at about $2 billion in 2015.

The fact that Microsoft is installing a new CEO for GitHub is a clear sign that the company’s approach to integrating GitHub will be similar to hit it is working with LinkedIn. “GitHub will retain its developer-first ethos and will operate independently to provide an open platform for all developers in all industries,” a Microsoft spokesperson told us.

GitHub says that as of March 2018, there were 28 million developers in its community, and 85 million code repositories, making it the largest host of source code globally and a cornerstone of how many in the tech world build software.

But despite its popularity with enterprise users, individual developers and open source projects, GitHub has never turned a profit and chances are that the company decided that an acquisition was preferable over trying to IPO.

GitHub’s main revenue source today is paid accounts, which allows for private repositories and a number of other features that enterprises need, with pricing ranging from $7 per user per month to $21/user/month. Those building public and open source projects can use it for free.

While numerous large enterprises use GitHub as their code sharing service of choice, it also faces quite a bit of competition in this space thanks to products like GitLab and Atlassian’s Bitbucket, as well as a wide range of other enterprise-centric code hosting tools.

Microsoft is acquiring GitHub because it’s a perfect fit for its own ambitions to be the go-to platform for every developer, and every developer need, no matter the platform.

Microsoft has long embraced the Git protocol and is using it in its current Visual Studio Team Services product, which itself used to compete with GitHub’s enterprise service. Knowing GitHub’s position with developers, Microsoft has also leaned on the service quite a bit itself, too and some in the company already claim it is the biggest contributor to GitHub today.

Yet while Microsoft’s stance toward open source has changed over the last few years, many open source developers will keep a very close look at what the company will do with GitHub after the acquisition . That’s because there is a lot of distrust of Microsoft in this cohort, which is understandable given Microsoft’s history.

In fact, TechCrunch received a tip on Friday, which noted not only that the deal had already closed, but that open source software maintainers were already eyeing up alternatives and looking potentially to abandon GitHub in the wake of the deal. Some developers (not just those working in open source) were not wasting time even to wait for a confirmation of the deal before migrating. 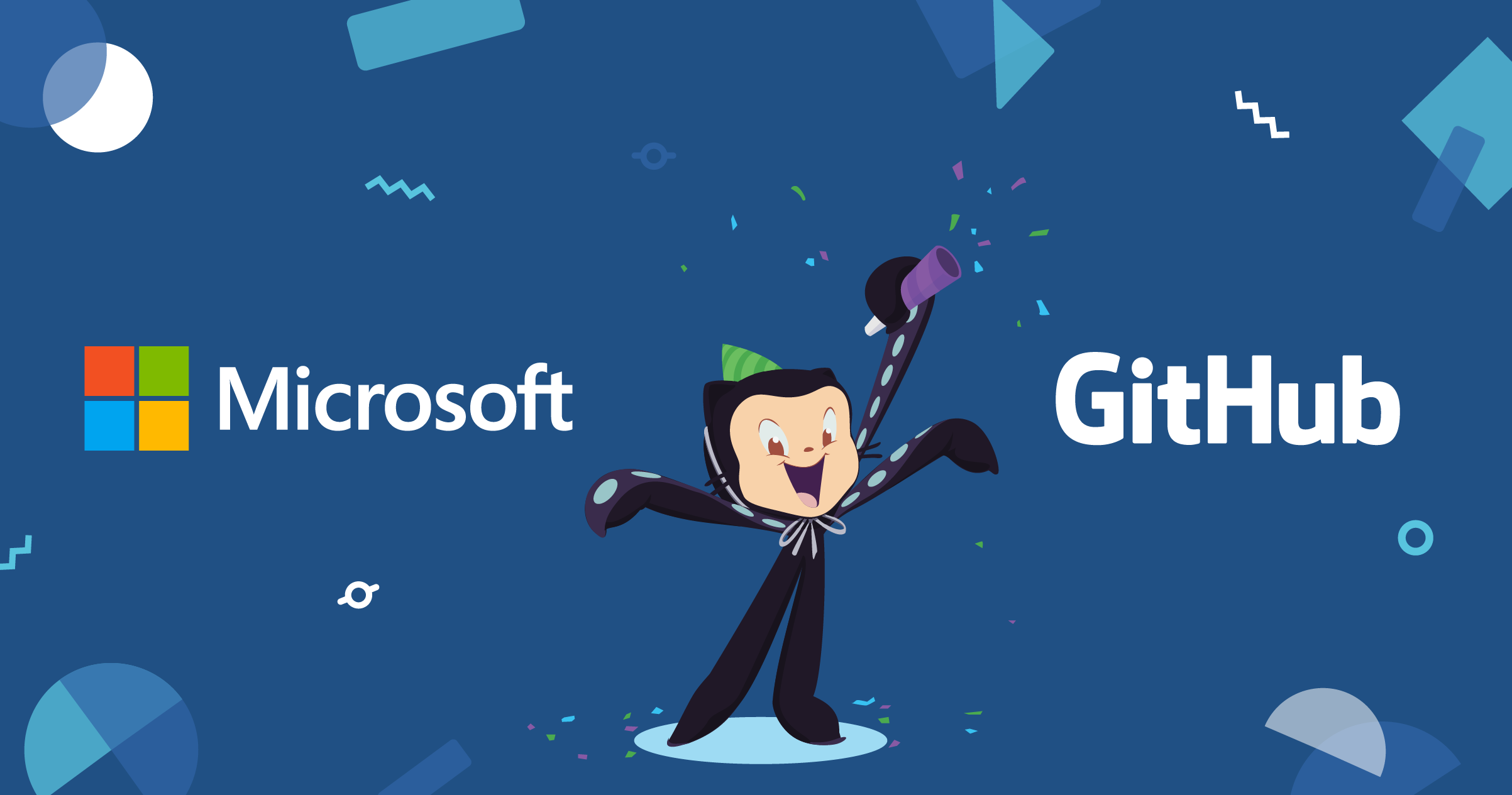 While GitHub is home to more than just open source software, if such a migration came to pass, it would be a very bad look both for GitHub and Microsoft. And, it would a particularly ironic turn, given the very origins of Git: the versioning control system was created by Linus Torvalds in 2005 when he was working on development of the Linux kernel, in part as a response to a previous system, BitKeeper, changing its terms away from being free to use.

The new Microsoft under CEO Satya Nadella strikes us as a very different company from the Microsoft of ten years ago — especially given that the new Microsoft has embraced open source — but it’s hard to forget its earlier history of trying to suppress Linux.

“Microsoft is a developer-first company, and by joining forces with GitHub we strengthen our commitment to developer freedom, openness and innovation,” said Nadella in today’s announcement. “We recognize the community responsibility we take on with this agreement and will do our best work to empower every developer to build, innovate and solve the world’s most pressing challenges.”

Yet at the same time, it’s worth remembering that Microsoft is now a member of the Linux Foundation and regularly backs a number of open source projects. And Windows now has the Linux subsystem while VS Code, the company’s free code editing tool is open source and available on GitHub, as are .NET Core and numerous other Microsoft-led projects.

And many in the company were defending Microsoft’s commitment to GitHub and its principles, even before the deal was announced.

I don’t think people understand how many of us at Microsoft love GitHub to the bottom of our hearts.

If anybody decided to mess with that community, there would be a riot to say the least

Still, you can’t help but wonder how Microsoft might leverage GitHub within its wider business strategy, which could see the company build stronger bridges between GitHub and Azure, its cloud hosting service, and its wide array of software and collaboration products. Microsoft is no stranger to ingesting huge companies. One of them, LinkedIn, might be another area where Microsoft might explore synergies, specifically around areas like recruitment and online tutorials and education.

Pokemon Go Fans — Get ready for an awesome powerhouse to catch em all.

Messenger Kids no longer requires the kids’ parents to be friends, too