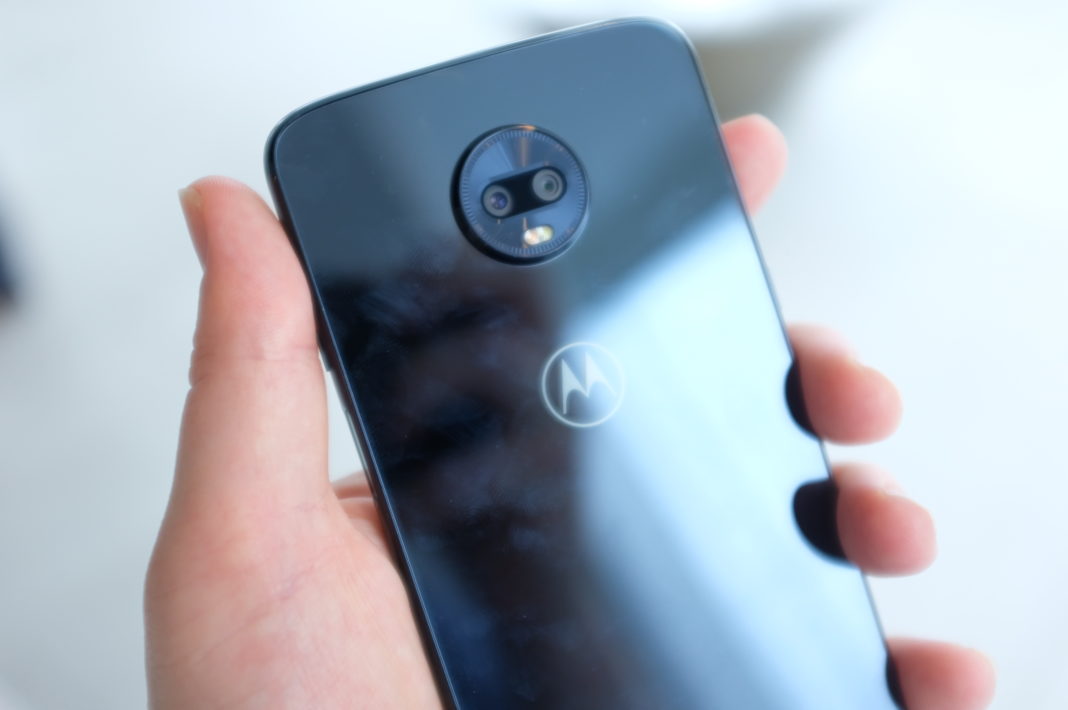 At an event in Brazil this morning, Lenovo announced the latest addition to its line of modular handsets. The Moto Z3 doesn’t represent a big leap for the line, but it does introduce a slight change in approach for a company hoping to make a bigger splash on the modular side of the question.

Like its predecessor, the Z3 Play will be priced at an extremely reasonable $499. That includes some upgrades, such as a slight redesign with a glass back (Gorilla Glass 3 on both sides) and a screen that’s been extended to six inches (a 2160 x 1080 resolution at 18:9), courtesy of thinner bezels and fingerprint reader that’s been moved around to the side of the devices. 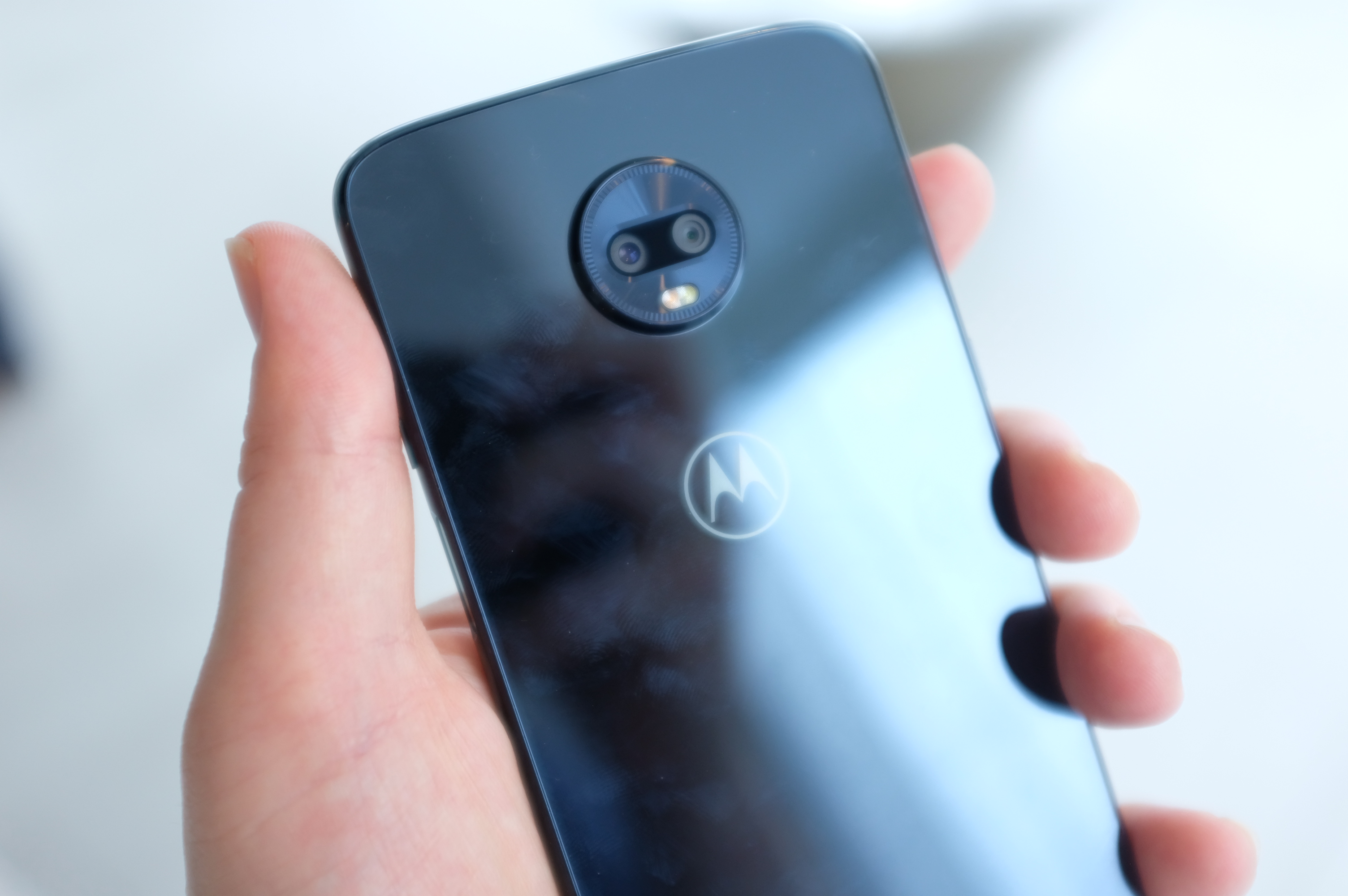 That’s a 79 percent screen-to-body ratio, by Motorola’s count, but no embrace yet of the nearly ubiquitous top notch. The company, it seems, is saving that for the upcoming Motorola Power One, its upcoming iPhone X-like flagship. The Z3 Play, for all of the flashiness of modularity, is still a mid-tier handset, as evidenced by (among other things), the octa-core Snapdragon 636 inside.

One of the key differentiators here, however, is how the company is selling the device. Bundles make a lot of sense with a device for which accessories are a key selling point. A number of third parties have offered some version of this, discounting mods with the purchase of the phone. Now, however, the bundles are being offered from the get-go, included as part of that $499 price point. 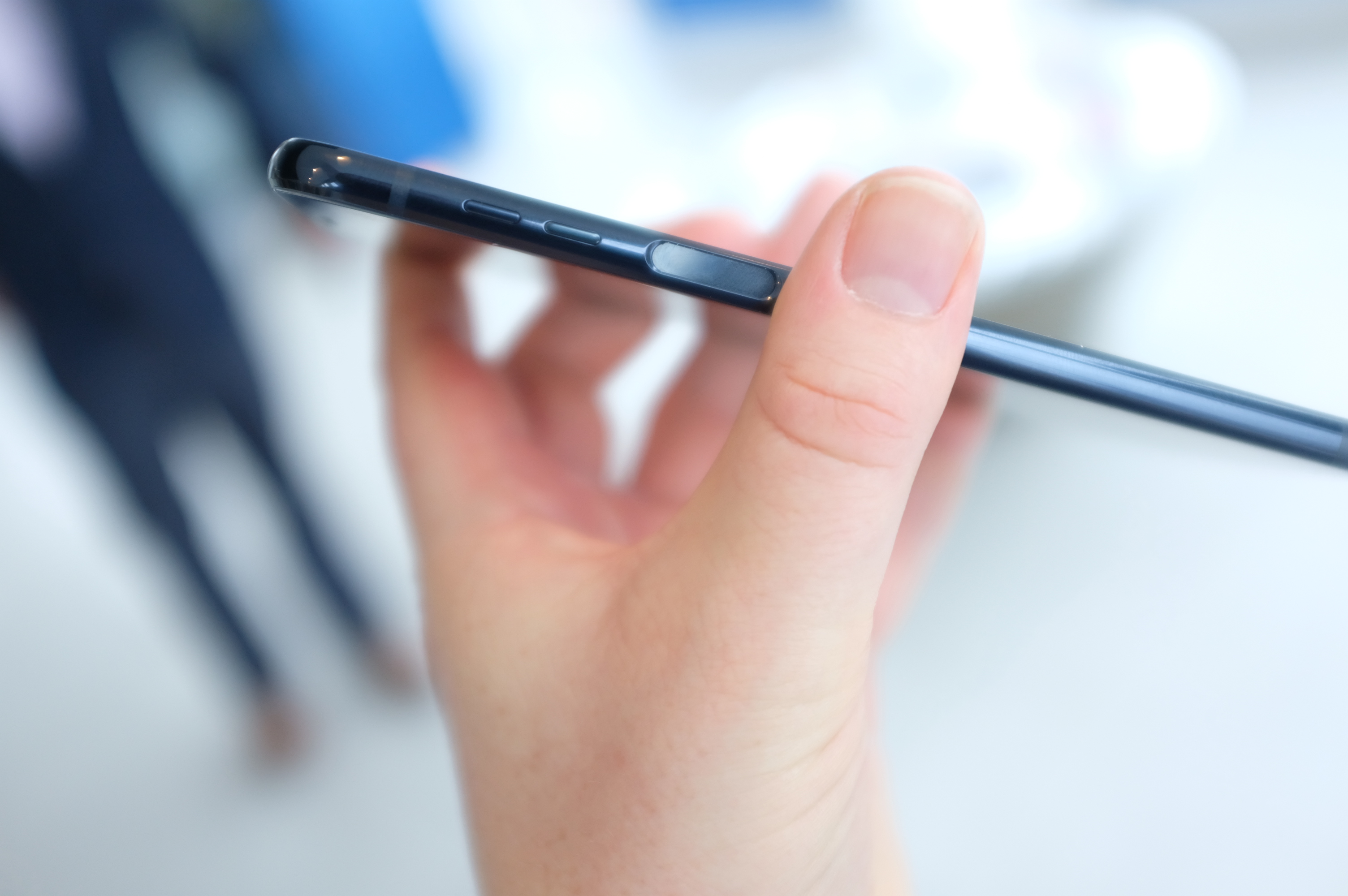 The Z3 will ship with either Motorola’s first-party speaker or battery pack. Availability will depend on the country. Here in the States, for example, it seems we’ll only be getting access to the battery version, which augments the handset’s solid 3000 mAh “all day” battery. It is, understandably, the best-selling Moto Mod — the speaker, meanwhile, is in second place. The availability of said bundles will be dependent on the popularity of those devices in a given location.

Motorola’s given out these numbers before, but they bear repeating: one-third of those who purchase a Moto Z device end up picking up a Mod. Roughly 60 percent of that number, meanwhile, buy two or more. Those numbers are surprisingly low, given that Mods seems like such a central selling point for the product.

After all, the company has made some sacrifices for such modularity. Chief among these are the fact that there’s really not a lot of wiggle room with regard to device footprint. As long as the company wants to continue making the devices backward-compatible with Mods, the phones are going to have remain roughly the same size. 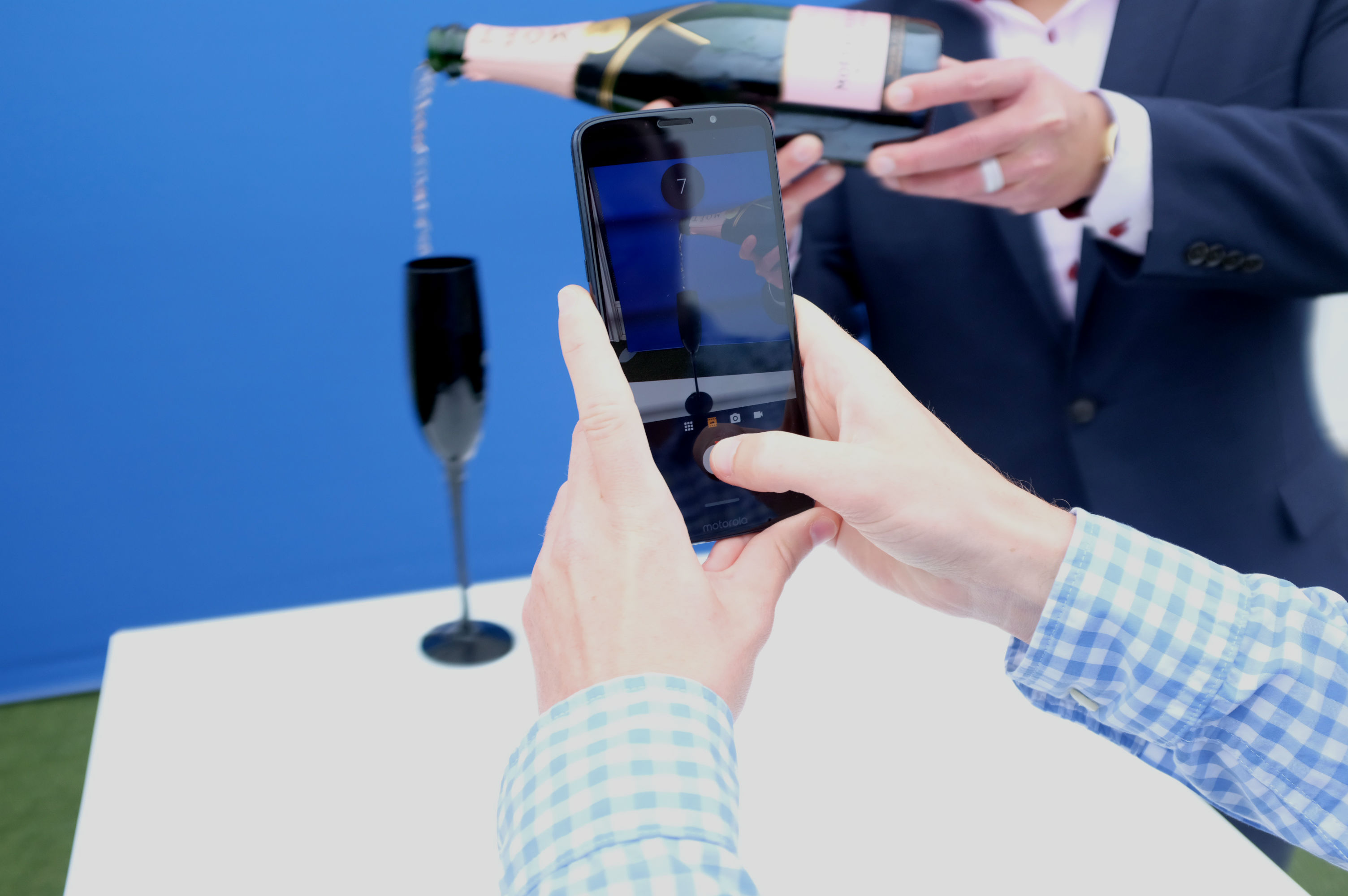 Motorola squeezes a little more screen out of the device through the above-mentioned methods, and while it tells me that it’s confident there’s still space to work with on future devices, it does seem to have painted itself in a corner here. For all of Essential’s seeming struggles, the device’s connector allowed for a broader range of sizes and shapes.

The company’s no doubt hoping these bundles will kickstart interest in Mods. Until one comes along that really excites the fan base, however, it’s easy to see how making the two most popular Mods available essentially for free could ultimately eat into potential sales.

Meantime, the device will be arriving at Best Buy, Walmart, Target, Fry’s and B&H Photo this summer. It will also be available through Amazon’s Prime Exclusive program.

What Is The Average Cost of Life Insurance For You?

Konsus looks to give companies a way to get specially designed documents in under...

Convert your iPhone into Android