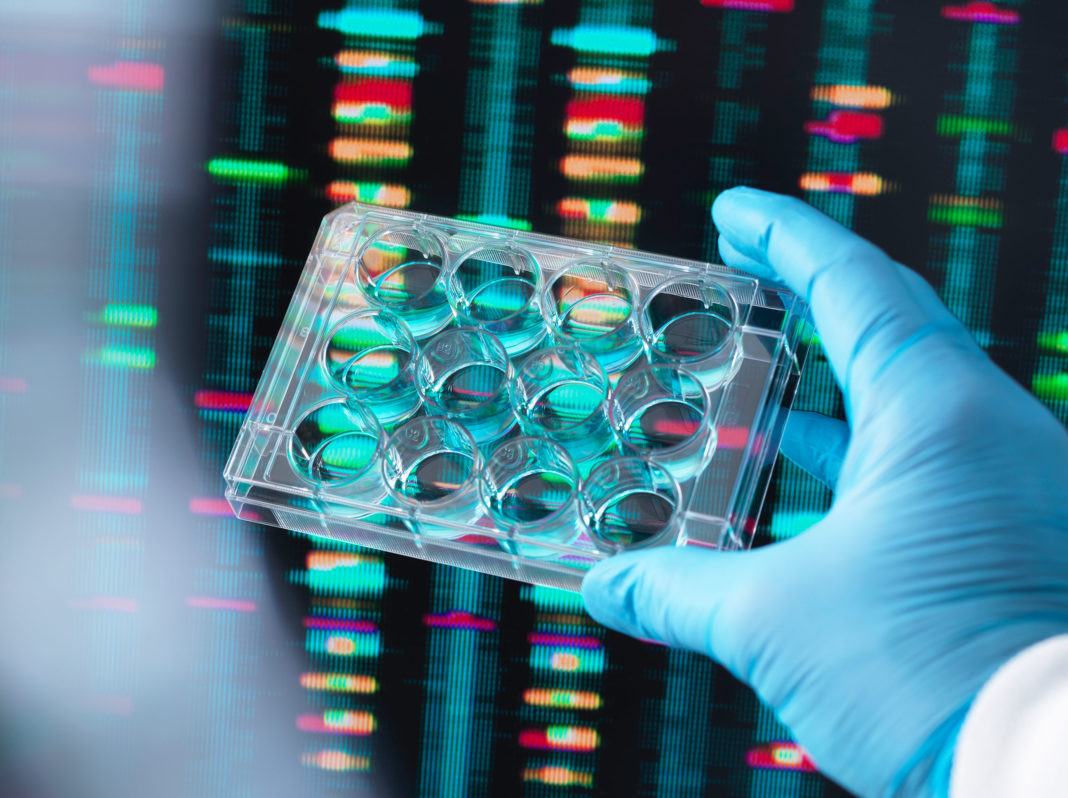 Synthego, a provider of gene editing services for genomics research and experimentation, has launched a new suite of products that give researchers access to edited genetic material to make experimenting with programmable biology easier.

The company’s new service will provide researchers with genetic material that has already been edited using the CRISPR process so that scientists can test their hypotheses around new treatments for diseases or new expressions of genetic traits faster.

“Gene editing technologies like CRISPR have dramatically improved how researchers make genomic modifications. As with many new biological tools, not everyone has the access, time and ability to learn and use CRISPR efficiently to get the results they want. Due to these barriers, there is significant demand for products that make CRISPR accessible to the masses so researchers can focus on experimental outcomes rather than method development,” said George Church, Robert Winthrop Professor of Genetics at Harvard Medical School and Professor of Health Sciences and Technology at Harvard and MIT, in a statement.

CRISPR technology allows scientists to edit genetic material to suppress or promote certain biological traits and has broad applications from material science to energy to agriculture to health.

What Synthego is offering is basically gene editing as a service, according to the company’s chief executive Paul Dabrowski. 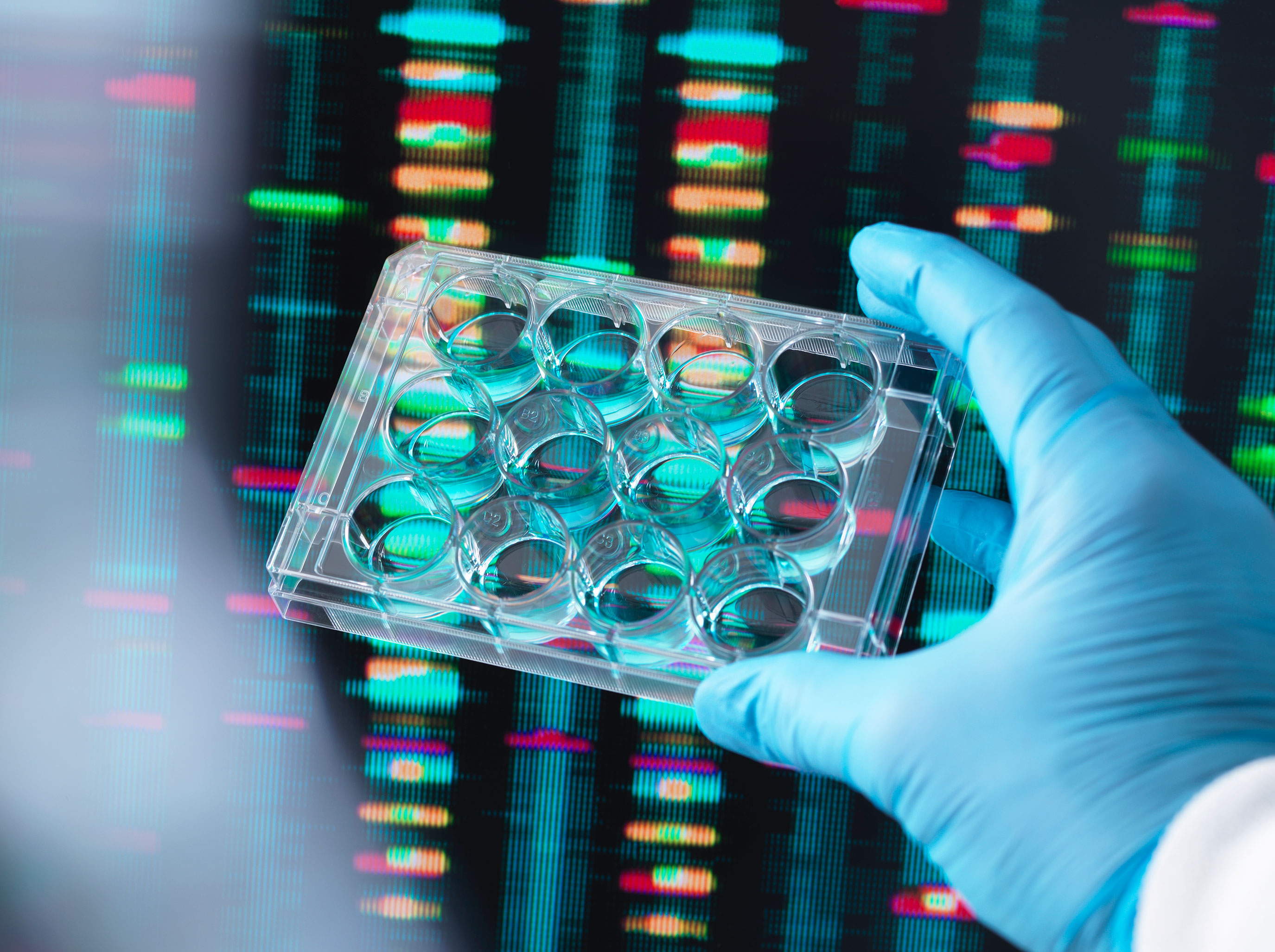 There are two basic functions that people use CRISPR for, said Dabrowski. The first is to remove a gene or function and the second is adding a function to genetic material.

Both of those processes involve three (very complicated) steps. First scientists have to identify the gene that they want to target and then understand what genetic material within that gene they want to target for removal. Then a research team would need to identify and procure the reagents and components they need to edit a gene. Finally, the team would need to figure out whether the edit was made successfully and watch for results when the edited genetic material is cultivated.

“There are about 100 ways to make it go wrong,” says Dabrowski.

Synthego’s first set of products were designed to simplify the process for identifying and designing genetic material for experimentation. This next set of tools are supposed to help scientists by providing them with the material they want to observe or experiment with.

“Tell us the gene you want modified and we will give you the modified gene with the full analysis,” Dabrowski said.

Right now, Synthego’s genetic material are just for research purposes only, Dabrowski said. “The overall point here is that we’re trying to speed up the development process and make things better.”

The new tools are significant because they’re among the first in the industry to guarantee the efficacy of genetically modified material. “We’ve been at this for five or six years getting all of this working,” he said. “The high throughput allows us to collect data and understand what’s going on in relatively unprecedented ways. We’re able to predict some outcomes prior to doing the gene edit.”

Ultimately, the goal is to bring down the cost of targeted gene therapies and make them accessible for everyone, not just the billionaires that Synthego counts among its backers (the company is backed by venture firms including Peter Thiel’s Founders Fund and 8VC — the investment firm launched by Palantir and Addepar founder Joe Lonsdale).

“The access to clinical gene therapies can’t be million dollar drugs,” says Dabrowski. “These need to be closer to a vaccine. The potential in the next year or two is to start curing thousands of diseases, but you can see how these products are all about access… Either these things become million dollar medicines or we need to change how we think.”

In Army of None, a field guide to the coming world of autonomous warfare