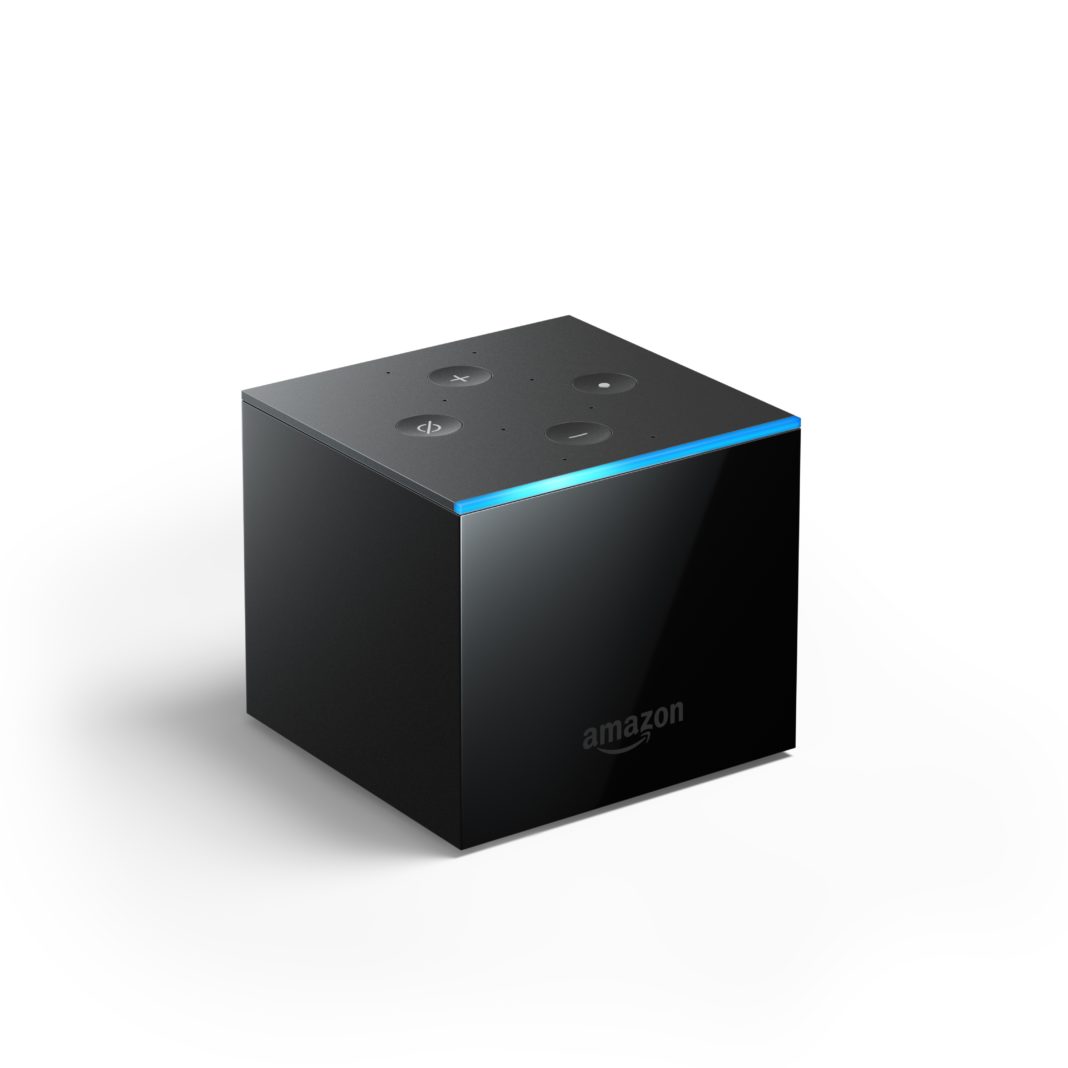 Amazon just added another model to its increasingly crowded selection of living room offerings. There’s bound to be some consumer confusion around the line, but the Cube differentiates itself by bridging the gap between Fire TV and Echo. Sure, past set top offerings have incorporated Alexa control, but this latest addition folds in the full smart speaker experience.

In fact, the Cube looks like a big, square Echo Dot. It’s not much to look at, honestly, but the familiar design elements are all there, including the four Echo buttons on top and a glowing blue light that lets you know when Alexa is listening. 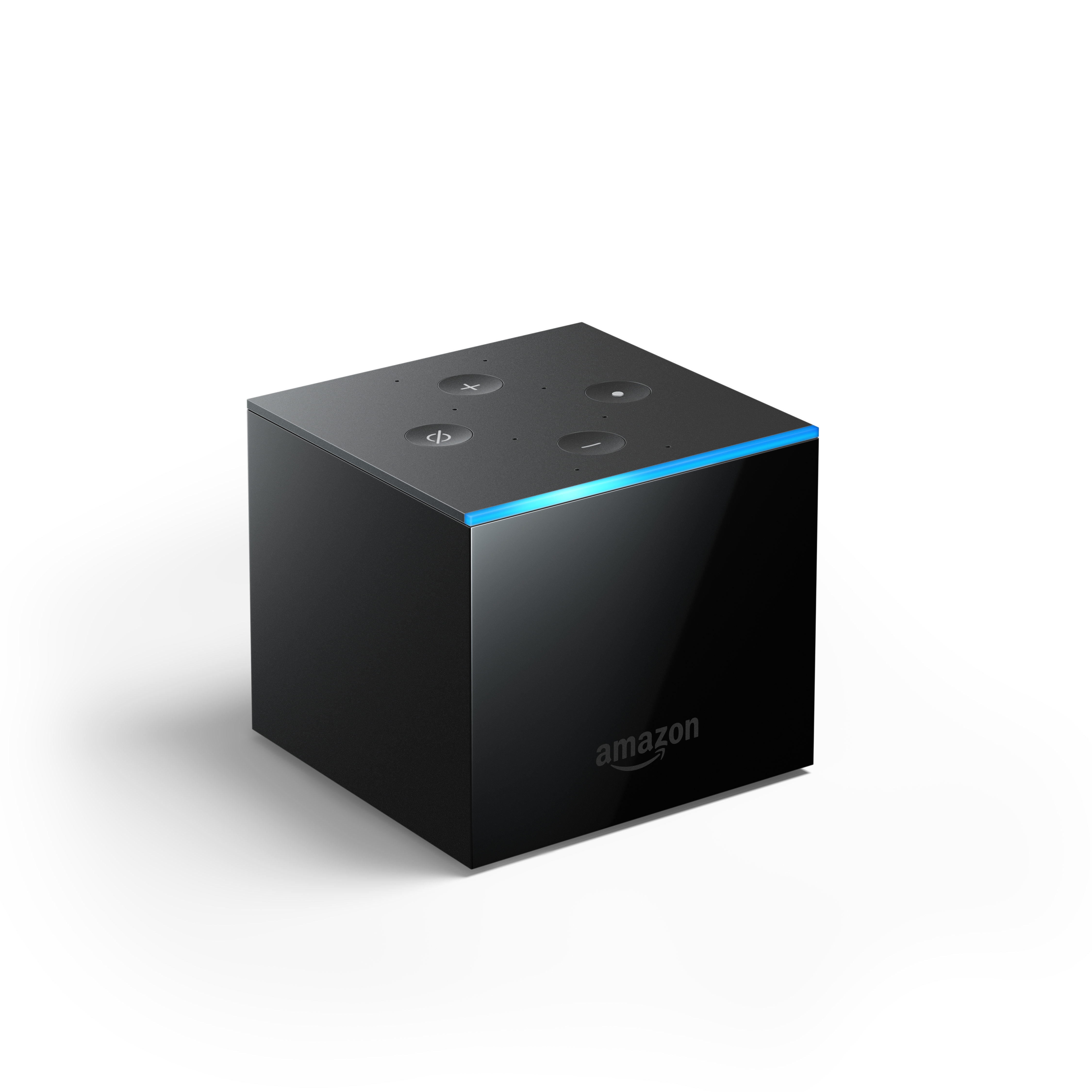 The Fire TV Cube follows the lead of the JBL Link Bar announced back at I/O, which has Chromecast built in and effectively doubles as a Google Home when not in use. Here, however, the speaker is only really good for Echo-like functionality. Amazon is largely banking on users bringing their own home theater system to the table.

The upshot of that is that the device runs $120 normally, a price that includes an IR extender capable and ethernet adapter. And those who pre-order the thing in the next two days can get their hands on one for $90. There’s also a $200 bundle that includes Amazon’s Cloud Cam, for those who really want to go all in with Amazon hardware. 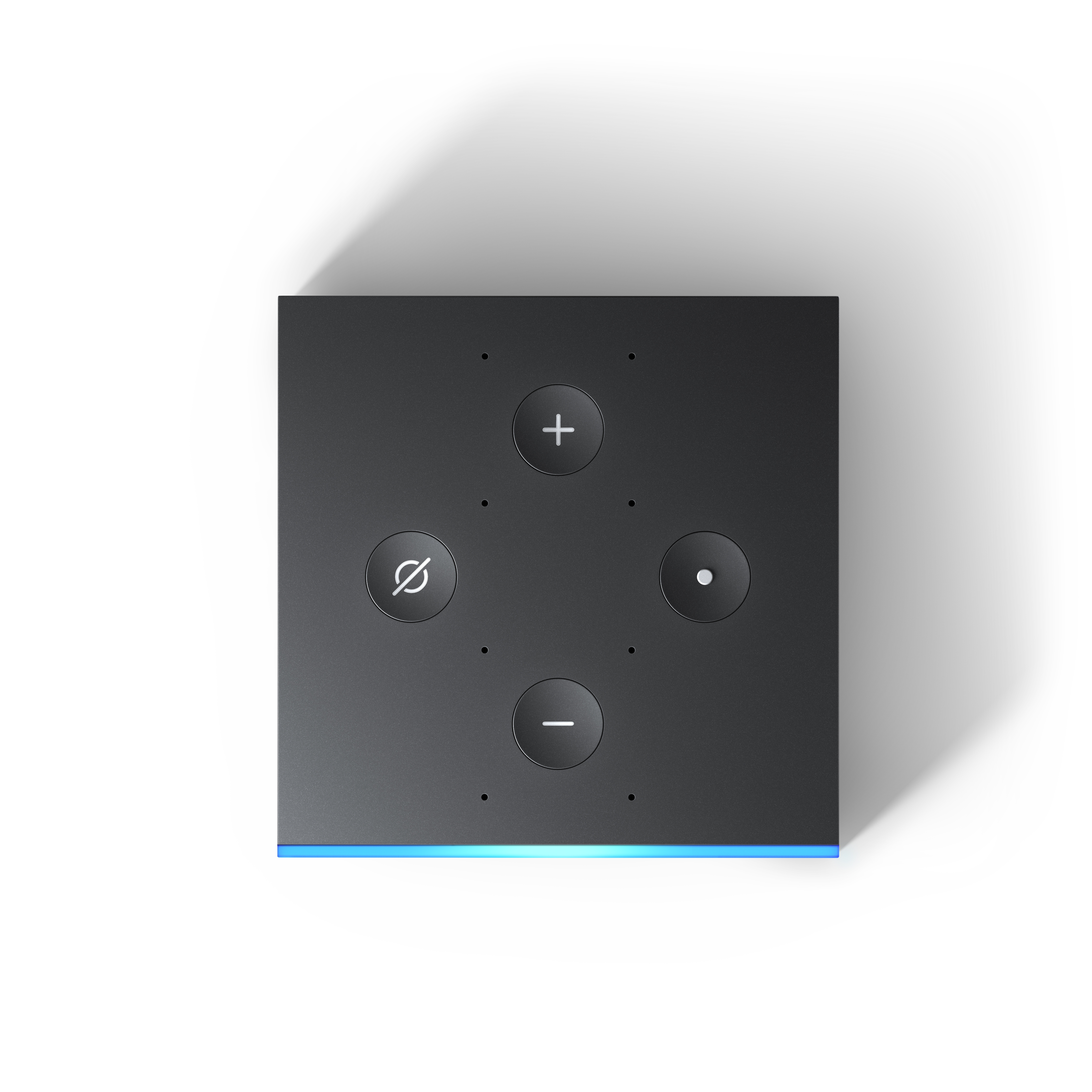 Setup is apparently pretty simply, too. You plug it into the TV, and the system will detect the model (or you can enter that info manually). It will ask how you listen to the TV and then set up the audio. From there, you tell it your cable provider and zip code and it’s off the races. Amazon says it’s compatible with 90-percent of cable and satellite subscription service.

Naturally, Alexa can be used to control the TV, and there are eight far-field mics on board, so it will play nicely with other Echo devices.