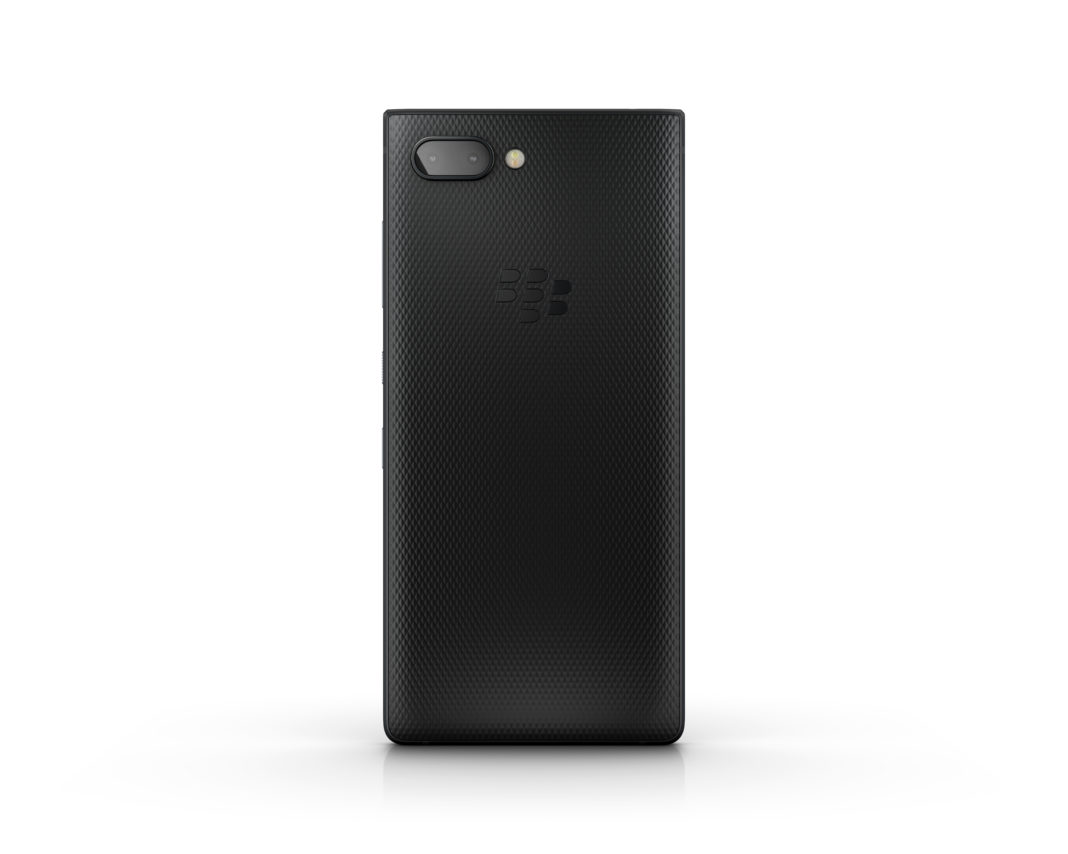 TCL just dropped the sequel to the KeyOne, the company’s surprisingly good keyboard-sporting BlackBerry handset. We reviewed it roughly this time last year, and it was almost enough to restore our faith in the possibilities of BlackBerry as a brand. Almost. Of course, that had much more to do with TCL’s ability to create solid hardware than any residual BB legacy.

The Key2 builds on the promise of its predecessor, bringing back the physical keyboard and familiar BlackBerry-styled design, constructed around a 4.5-inch touchscreen and aluminum frame. The phone, naturally, runs Android (8.1 to start), loaded up with your standard suite of BlackBerry software, including DTEK. The security app has been updated with an new Proactive Health feature, which offers a full system scan. 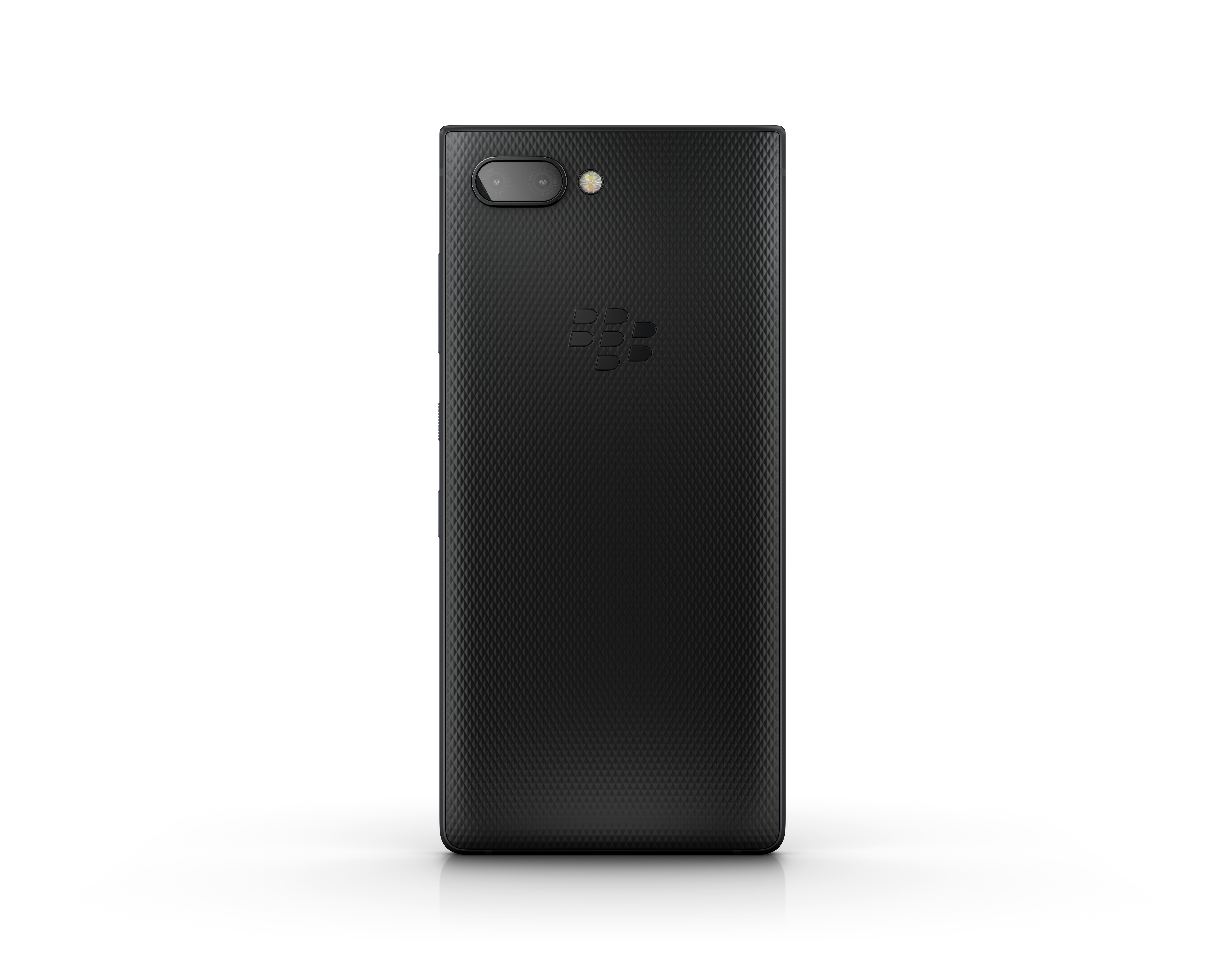 As TCL proudly notes, this is the first BlackBerry/BlackBerry-branded device to feature dual rear-facing cameras, so that’s something. The pair of 12-megapixel cameras help deliver the device into 2018 with features like Portait Mode, Optical Super Zoom and Google Lens.

There’s a chunky 3,500mAH battery and a middling Snapdragon 660, coupled with a generous 6GB of RAM and either 64- or 128GB of storage. Not too shabby, but all of that comes with a $649 price tag, which marks a $100 premium over the KeyOne, which should make this a bit of a tougher pill to swallow for what to many no doubt still feels like a bit of a novelty in the smartphone category.

The Key2 starts shipping this month, and TCL tells me that it plans to keep selling the KeyOne as well, for the time being.

Feast your eyes on these uniquely beautiful indie games from E3

British Airways shows everyone how not to GDPR

Apple’s 2019 Mac Pro will be shaped by workflows