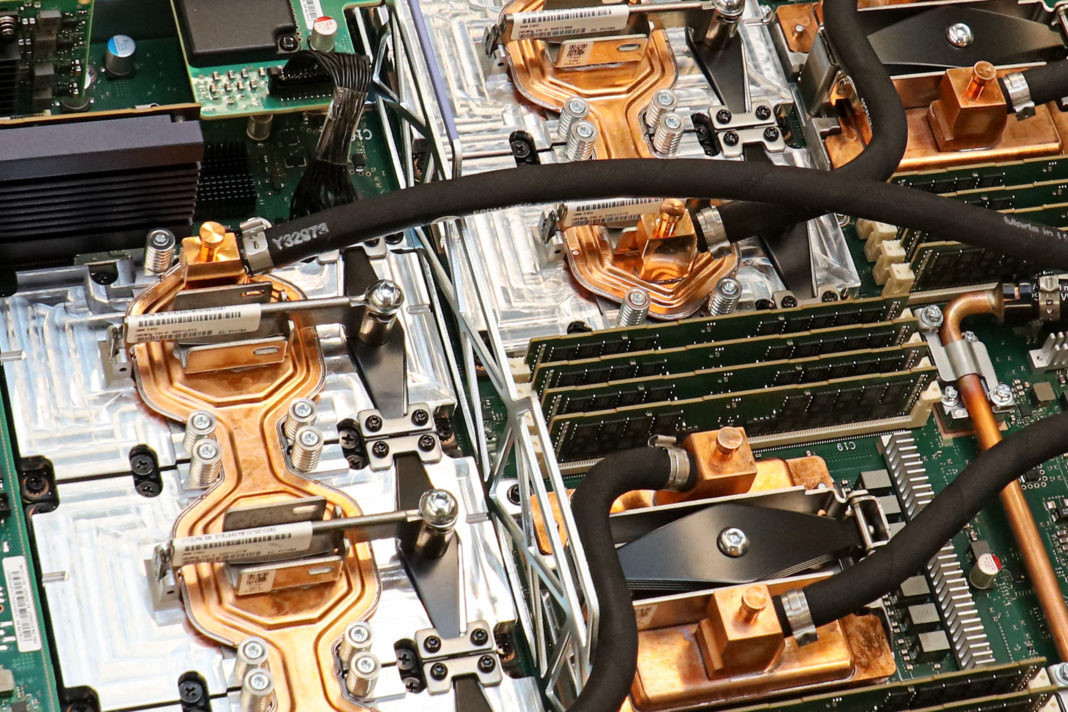 IBM and the U.S. Department of Energy’s Oak Ridge National Laboratory (ORNL) today’s unveiled Summit, the department’s newest supercomputer. IBM claims that Summit is currently the world’s “most powerful and smartest scientific supercomputer” with a peak performance of a whopping 200,000 trillion calculations per second. That performance should put it comfortably at the top of the Top 500 supercomputer ranking when the new list is published later this month. That would also mark the first time since 2012 that a U.S.-based supercomputer holds the top spot on that list.

Summit, which has been in the works for a few years now, features 4,608 compute servers with two 22-core IBM Power9 chips and six Nvidia Tesla V100 GPUs each. In total, the system also features over 10 petabytes of memory. Given the presence of the Nvidia GPUs, it’s no surprise that the system is meant to be used for machine learning and deep learning applications, as well as the usual high performance computing workloads for research in energy and advanced materials that you would expect to happen at Oak Ridge.

IBM was the general contractor for Summit and the company collaborated with Nvidia, RedHat and InfiniBand networking specialists Mellanox on delivering the new machine. 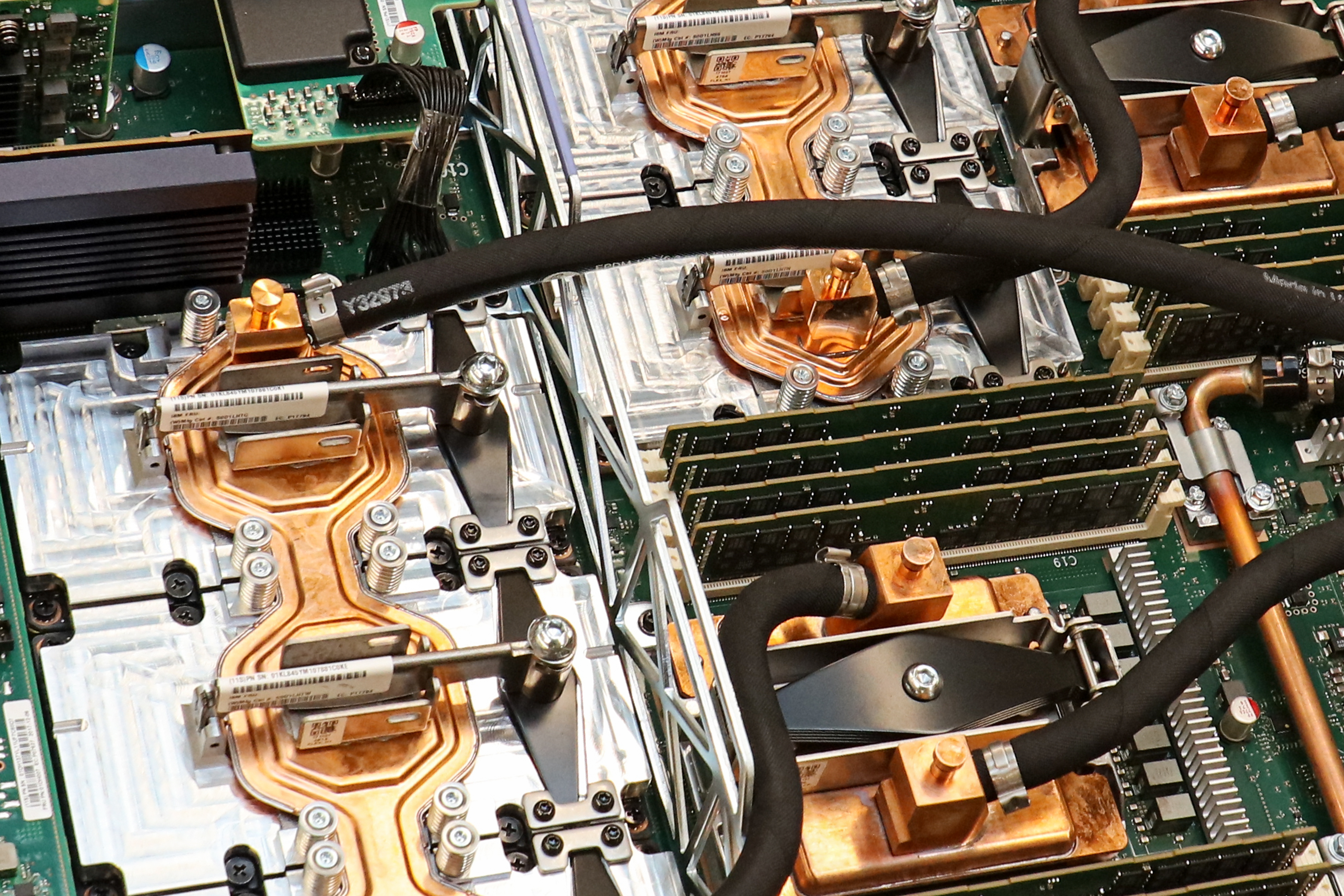 Summit is one of two of these next-generation supercomputers that IBM is building for the DEO. The second one is Sierra, which will be housed at the Lawrence Livermore National Laboratory. Sierra, which is also scheduled to go online this year, is less powerful at an expected 125 petaflops, but both systems are significantly more powerful than any other machine in the DoE’s arsenal right now.