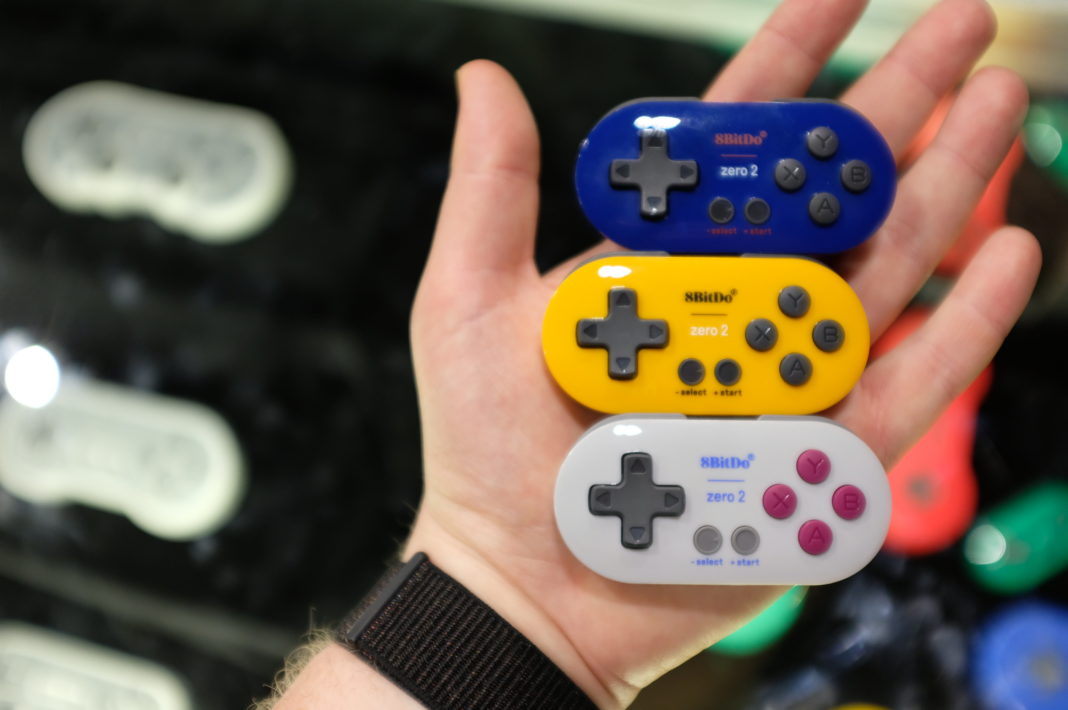 8bitdo debuted a bunch of gaming controllers at E3 this week, but honestly, we only care about one. The Zero 2 is an adorable little Bluetooth controller that fits in the palm of your hand. It’s compatible with all sorts of systems, including desktop computers and Android devices, but the size makes it perfect for playing the Nintendo Switch on the go.

And as you can see by the “classic” color scheme above, the peripheral maker was clearly interested in evoking some serious Nintendo nostalgia, with a device that looks a lot like a Super Nintendo controller at first glance. 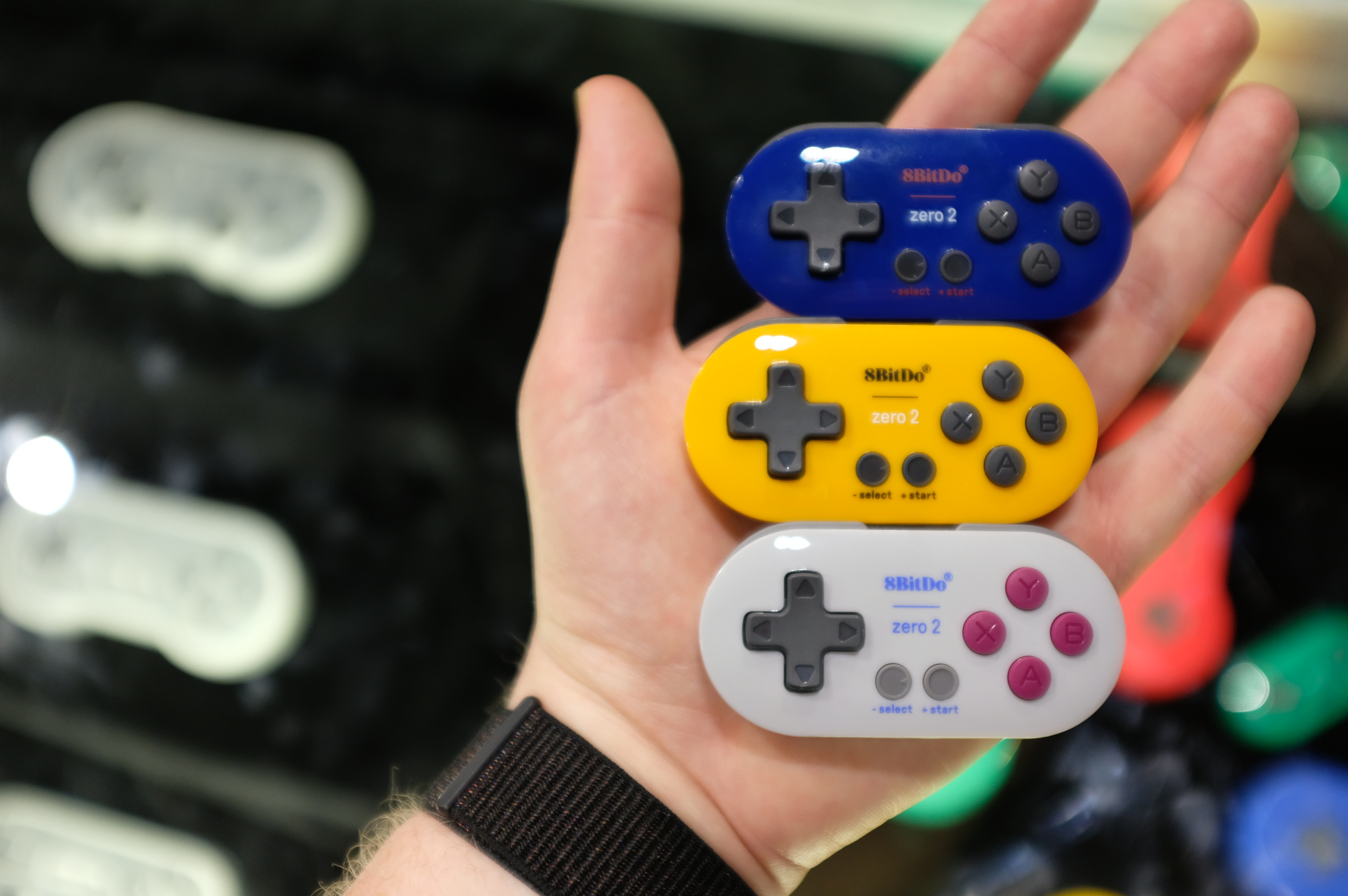 The Zero 2 sports four number buttons, select, start and a D-pad on the front, with L and R buttons up top, flanking a microUSB port. All have a solid click to them, though the company didn’t have a full operational unit we could play with (the controller isn’t coming out until the end of the year).

I suspect that the diminutive size means it won’t be ideal for long gaming marathons, but it does beat having to hold the Switch for an extended period. Better still, it can be connected to a keychain, so you’ll never lose the thing. 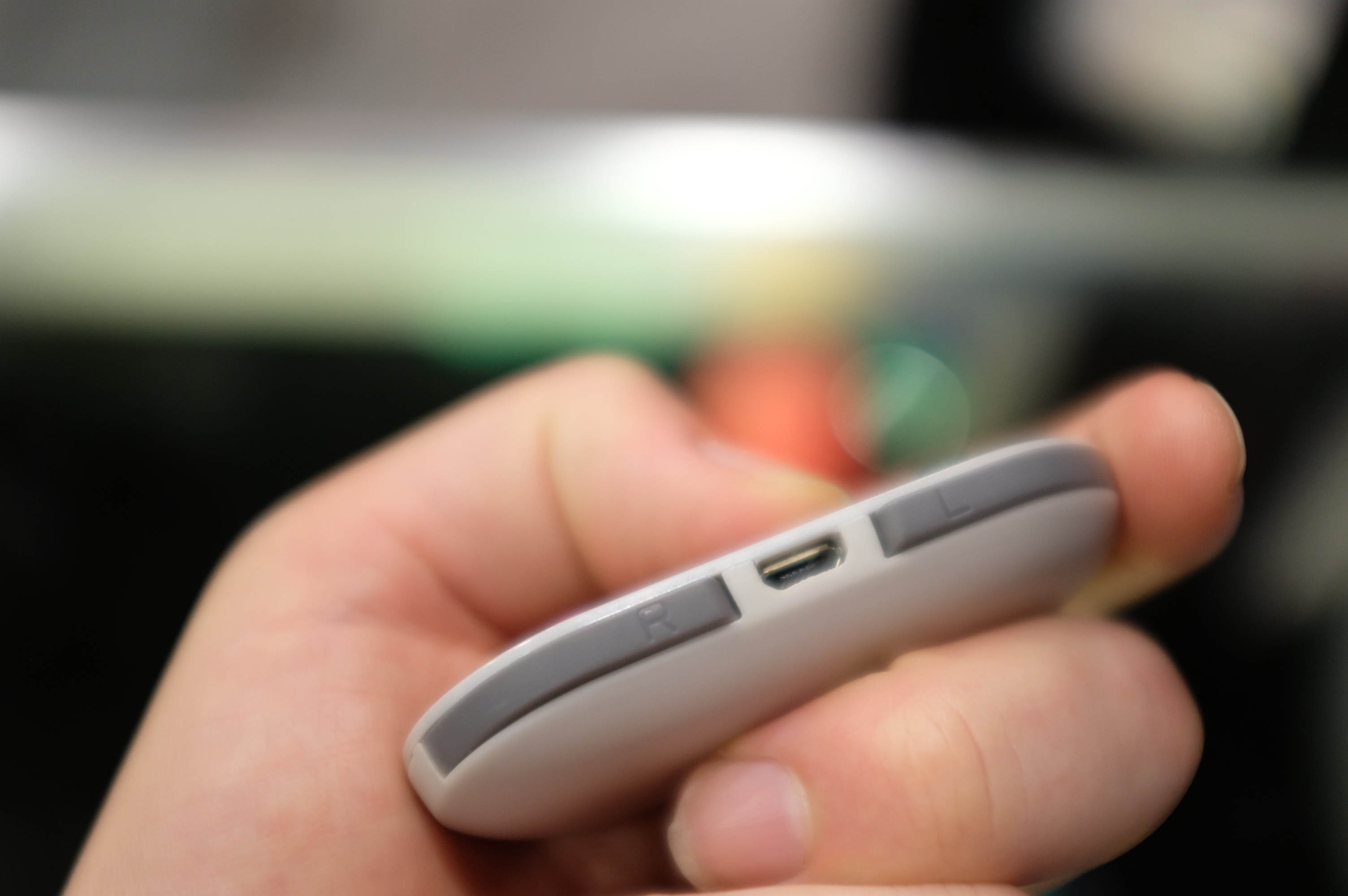 No pricing has been announced.

Valve is bringing an official version of Steam to China

Only 48 hours left to apply for Startup Battlefield Europe