Home Computers After twenty years of Salesforce, what Marc Benioff got right and wrong... 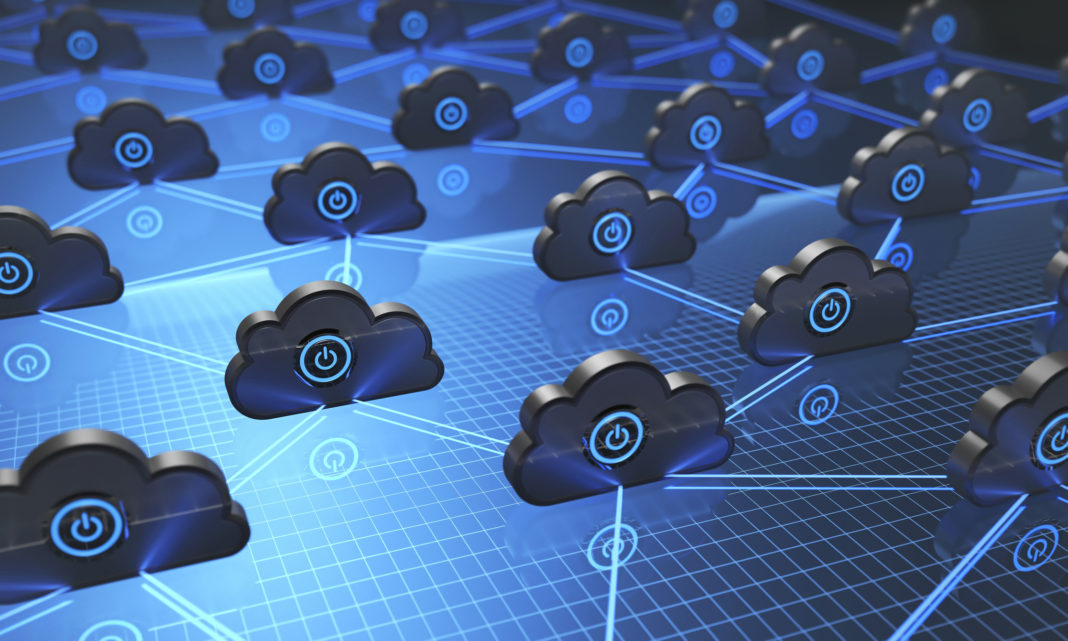 Grant Miller is the co-founder of Replicated

As we enter the 20th year of Salesforce, there’s an interesting opportunity to reflect back on the change that Marc Benioff created with the software-as-a-service (SaaS) model for enterprise software with his launch of Salesforce.com.

This model has been validated by the annual revenue stream of SaaS companies, which is fast approaching $100 billion by most estimates, and it will likely continue to transform many slower-moving industries for years to come.

However, for the cornerstone market in IT — large enterprise-software deals — SaaS represents less than 25 percent of total revenue, according to most market estimates. This split is even evident in the most recent high profile “SaaS” acquisition of GitHub by Microsoft, with over 50 percent of GitHub’s revenue coming from the sale of their on-prem offering, GitHub Enterprise.

Data privacy and security is also becoming a major issue, with Benioff himself even pushing for a U.S. privacy law on par with GDPR in the European Union. While consumer data is often the focus of such discussions, it’s worth remembering that SaaS providers store and process an incredible amount of personal data on behalf of their customers, and the content of that data goes well beyond email addresses for sales leads.

It’s time to reconsider the SaaS model in a modern context, integrating developments of the last nearly two decades so that enterprise software can reach its full potential. More specifically, we need to consider the impact of IaaS and “cloud-native computing” on enterprise software, and how they’re blurring the lines between SaaS and on-premises applications. As the world around enterprise software shifts and the tools for building it advance, do we really need such stark distinctions about what can run where? In his book, Behind the Cloud, Benioff lays out four primary reasons for the introduction of the cloud-based SaaS model:

These arguments also happen to be, more or less, that same ones made by infrastructure-as-a-service (IaaS) providers such as Amazon Web Services during their early days in the mid-late ‘00s. However, IaaS adds value at a layer deeper than SaaS, providing the raw building blocks rather than the end product. The result of their success in renting cloud computing, storage and network capacity has been many more SaaS applications than ever would have been possible if everybody had to follow the model Salesforce did several years earlier.

Suddenly able to access computing resources by the hour—and free from large upfront capital investments or having to manage complex customer installations—startups forsook software for SaaS in the name of economics, simplicity and much faster user growth. 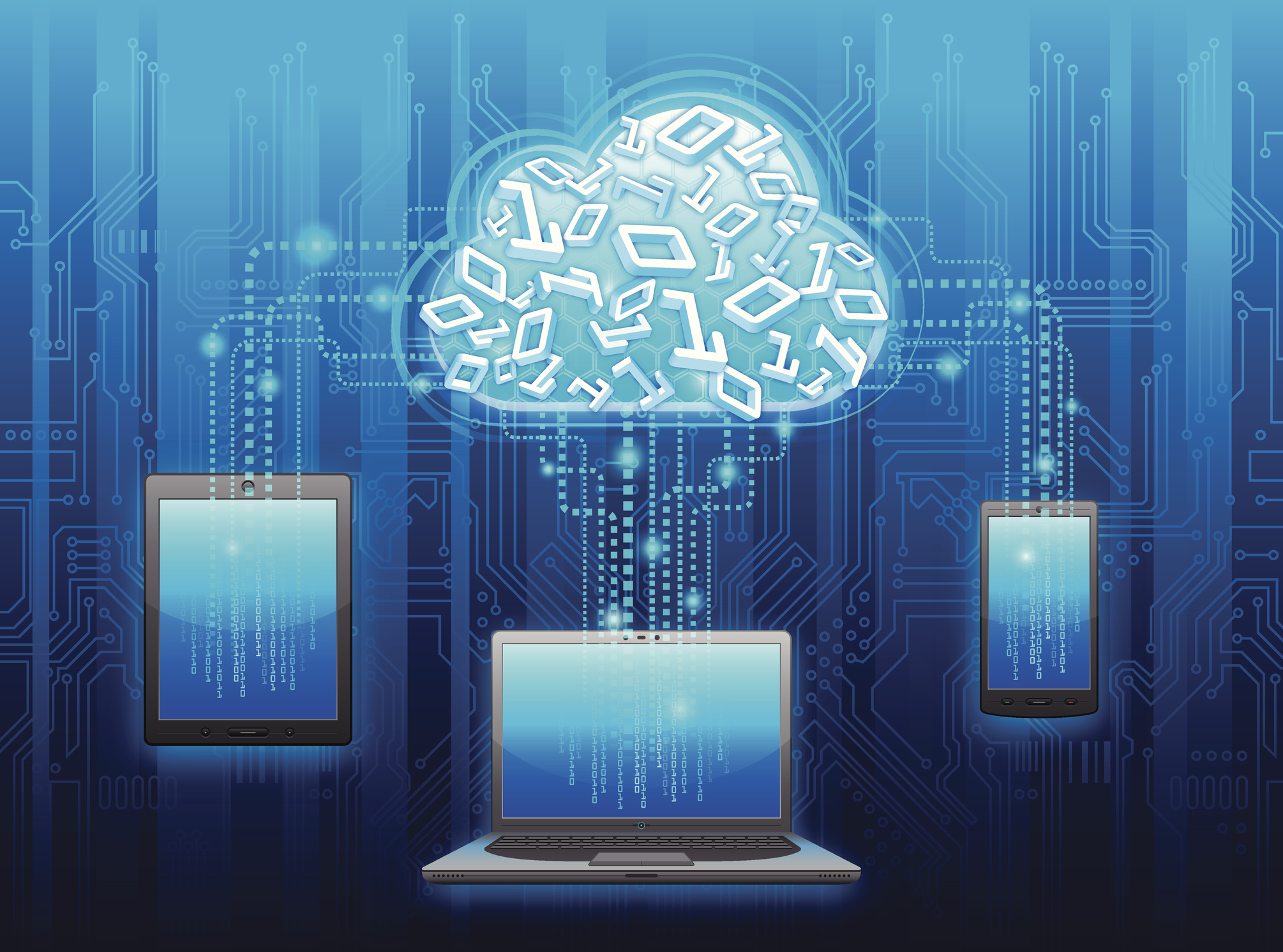 Fast-forward to today, and in some ways it’s clear just how prescient Benioff was in pushing the world toward SaaS. Of the four reasons laid out above, Benioff nailed the first two:

In other areas, however, things today look very different than they did back in 1999. In particular, Benioff’s other two primary reasons for embracing SaaS no longer seem so compelling. Ironically, IaaS economies of scale (especially once Google and Microsoft began competing with AWS in earnest) and software-development practices developed inside those “web scale” companies played major roles in spurring these changes: Several other factors have also emerged in the last few years that beg the question of whether the traditional definition of SaaS can really be the only one going forward. Here, too, there’s irony in the fact that many of the forces pushing software back toward self-hosting and management can be traced directly to the success of SaaS itself, and cloud computing in general: 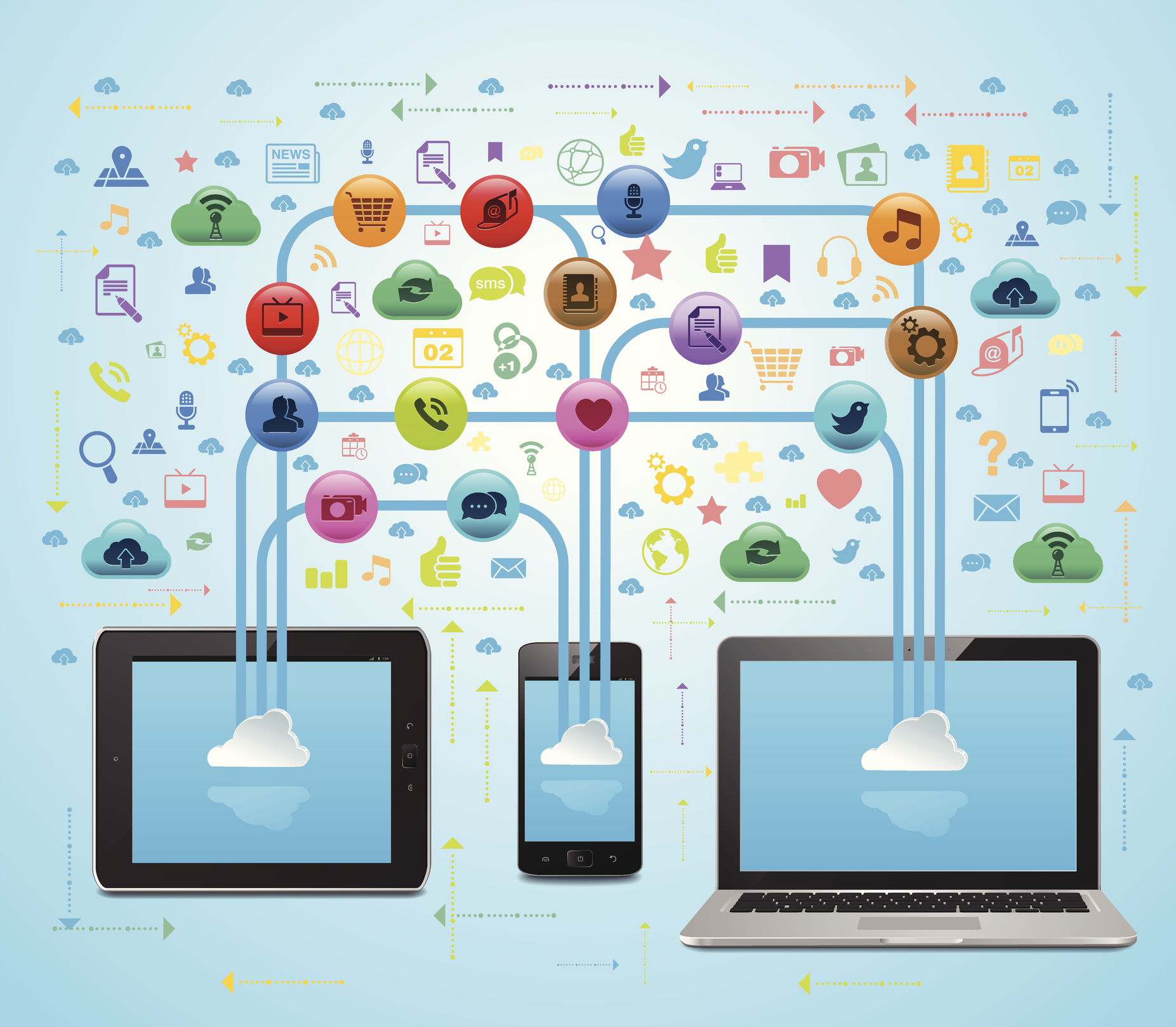 The future of software is location agnostic

As the pace of technological disruption picks up, the previous generation of SaaS companies is facing a future similar to the legacy software providers they once displaced. From mainframes up through cloud-native (and even serverless) computing, the goal for CIOs has always been to strike the right balance between cost, capabilities, control and flexibility. Cloud-native computing, which encompasses a wide variety of IT facets and often emphasizes open source software, is poised to deliver on these benefits in a manner that can adapt to new trends as they emerge.

The problem for many of today’s largest SaaS vendors is that they were founded and scaled out during the pre-cloud-native era, meaning they’re burdened by some serious technical and cultural debt. If they fail to make the necessary transition, they’ll be disrupted by a new generation of SaaS companies (and possibly traditional software vendors) that are agnostic toward where their applications are deployed and who applies the pre-built automation that simplifies management. This next generation of vendors will more control in the hands of end customers (who crave control), while maintaining what vendors have come to love about cloud-native development and cloud-based resources.

So, yes, Marc Benioff and Salesforce were absolutely right to champion the “No Software” movement over the past two decades, because the model of enterprise software they targeted needed to be destroyed. In the process, however, Salesforce helped spur a cloud computing movement that would eventually rewrite the rules on enterprise IT and, now, SaaS itself.

Tiger Global reportedly pours more than $1B into SoftBank, saying its shares are “undervalued”