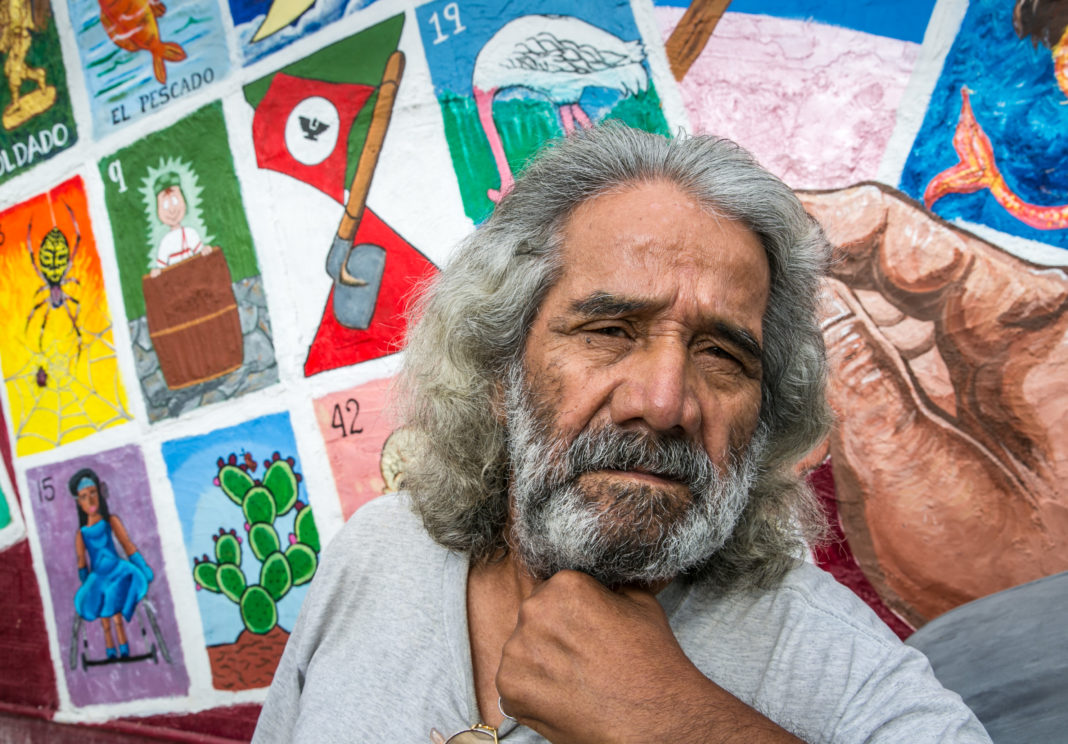 Brooks Rainwater
Contributor
Brooks Rainwater is the director of the Center for City Solutions and Applied Research at the National League of Cities.
More posts by this contributor

The city of Austin is currently piloting a program in which its 2,000 homeless residents will be given a unique identifier that’s safely and securely recorded on the blockchain. This identifier will help individuals consolidate their records and seek out crucial services. Service providers will also be able to access the information. If successful, we’ll have a new, more efficient way to communicate and ensure that the right people are at the table to help the homeless.

in Austin and around the country, it seems that blockchain technology is opening a range of opportunities for city service delivery and operations.

At its core, blockchain is a secure, inalterable electronic register. Serving as a shared database or distributed ledger, it is located permanently online for anything represented digitally, such as rights, goods and property. Through enhanced trust, consensus and autonomy, blockchain brings widespread decentralization to transactions.

At the municipal level, blockchain has the potential to create countless smart networks and grids, altering how we do everything from vote and build credit to receive energy. In many ways, it could be a crucial component of what is needed to circumvent outdated systems and build long-lasting solutions for cities. 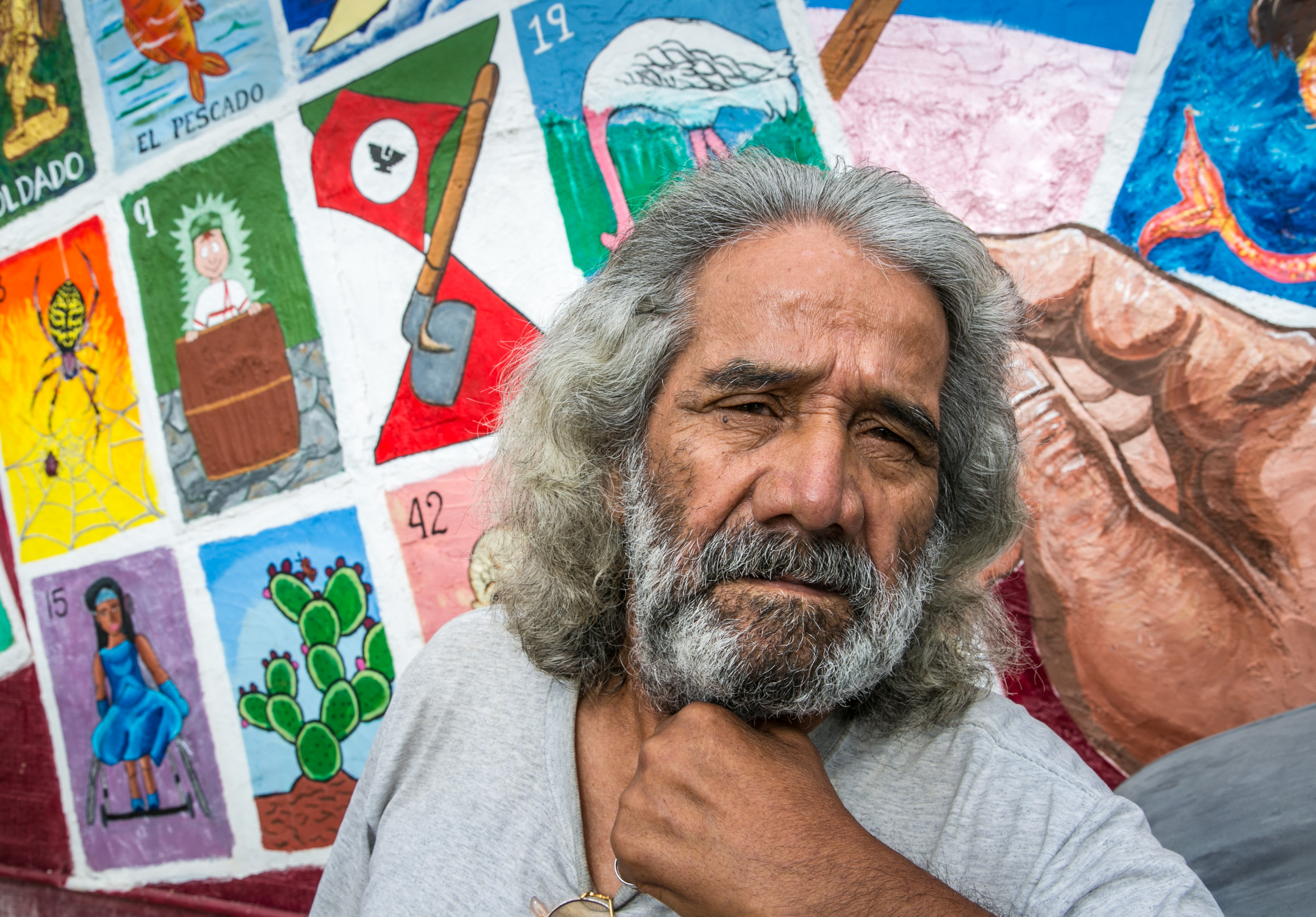 AUSTIN, TX – APRIL 14: A homeless man stands outside in front of a colorful wall mural at the Flat Track Coffee Shop on Cesar Chavez Blvd on April 14, 2017, in Austin, Texas. Austin, the State Capital of Texas, the state’s second largest city, and home to South By Southwest, has been experiencing a bustling building boom based on government, tourism, and high tech business. (Photo by George Rose/Getty Images)

As Motherboard has previously reported, it’s a “rich getting richer” situation. But if it’s good enough for the wealthy, why can’t it be adequate to help the poorer, more vulnerable members of the population?

Consider, for a moment, that it might be a major player in the more inclusive future we’ve always wanted.

Arguably, we have a lot of work to do. According to new research, 43 percent of families struggle to afford basics like food and housing. These populations are perhaps the ones who stand to gain the most from blockchain, the Internet of Things (IoT) and the advent of smart cities — if done right.

Smart city technology is growing ever more common here in the US and around the world. Our research shows that 66% of cities have invested in some sort of smart city technological infrastructure that enables them to collect, aggregate and analyze real-time data to improve the lives of residents. Smart cities are already showing great promise in many ways to improve the lives of people who live in cities.

Take, for instance, electricity. With the help of blockchain, we can turn microgrids into a reality on a macro scale, enabling communities to more easily embrace solar power and other more sustainable sources, which in turn will result in fewer emissions and lower healthcare costs and rates of disease. But in the more immediate future, blockchain-enabled microgrids would allow consumers to join a power “exchange” in which they can sell their surplus energy. In many scenarios, the consumers’ bills would either significantly drop, or they’d earn money.

Then there’s the question of building credit. It should be no surprise that the poor are the most likely to have debt and unpaid bills and, therefore, bad credit. They are also the most likely to be “unbanked,” as in they don’t use banks at all. In fact, seven percent of Americans don’t use banks. But with blockchain, we can design an alternate way to build and track transactions.

And, of course, there is voting — an issue that, more than ever, is vital to a thriving democracy. The US has lower voter turnout than just about every other developed country. In fact, just over half of voting-age Americans voted in 2016. We don’t talk enough about how important civic engagement — and holding politicians accountable — is for making the playing field fairer. We do, however, talk about what it would be like to be able to email our votes from the comfort of our home computer or smartphone. While email isn’t nearly secure enough for selecting our leaders, being able to vote from home is something we could — and should — aim to do. 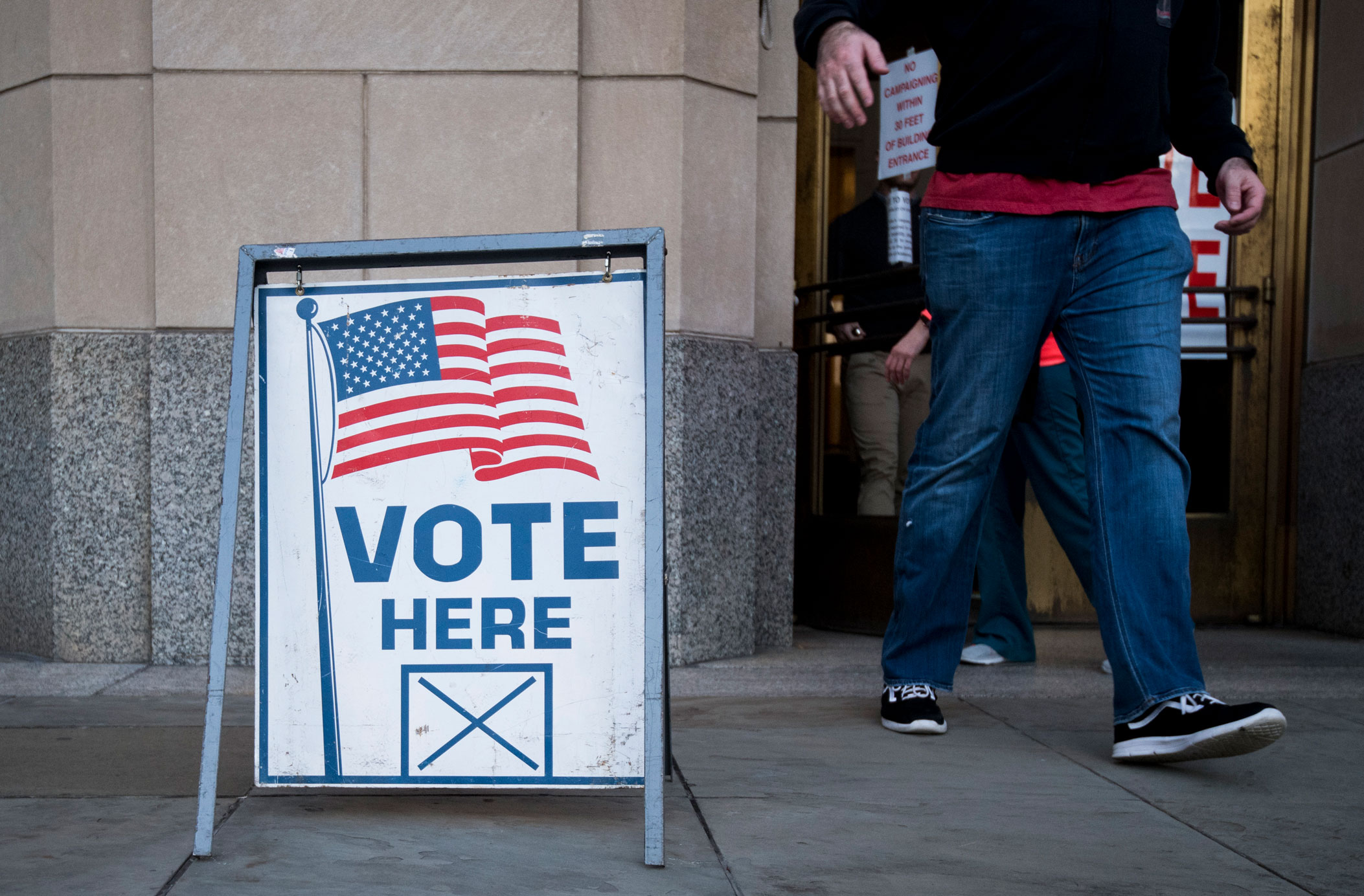 UNITED STATES – DECEMBER 11: Voters exit the polling station at the Jefferson County Courthouse in Birmingham, Ala., on Tuesday, Dec. 12, 2017, after voting in the special election to fill Jeff Sessions’ seat in the U.S. Senate. (Photo By Bill Clark/CQ Roll Call)

Blockchain is proving to be a secure enough system to make this a reality. The result could be more youth, communities of color and disabled voters “showing up” to the polls. These online polls would be more “hack proof” — another contemporary concern — and votes could be counted in real time. Imagine never again going to bed thinking one candidate had won a race but waking up to find it was actually someone else.

Where will we go next with blockchain and what can this powerful new tool do for cities? Our latest National League of Cities report, Blockchain in Cities, provides mayors and other local officials with some clues. The research not only explores how cities can use blockchain now, but also how it will be used in the future to enable technology like autonomous vehicles that can “talk” to each other. These types of use cases — plus existing opportunities from blockchain—could potentially be transformative for municipal operations.

Blockchain is far more than just cryptocurrency. In time, blockchain could turn American society on its head, and at the same time make our major institutions, and the places we live, more inclusive. Cities — and in some cases states — are the places where this will be piloted. By developing smarter cities and utilizing blockchain as a secure resource, city leaders can provide community members with the tools they need for success.

Google Drive will hit a billion users this week

Playmaji is looking to bring its retro-gaming, modular console to market