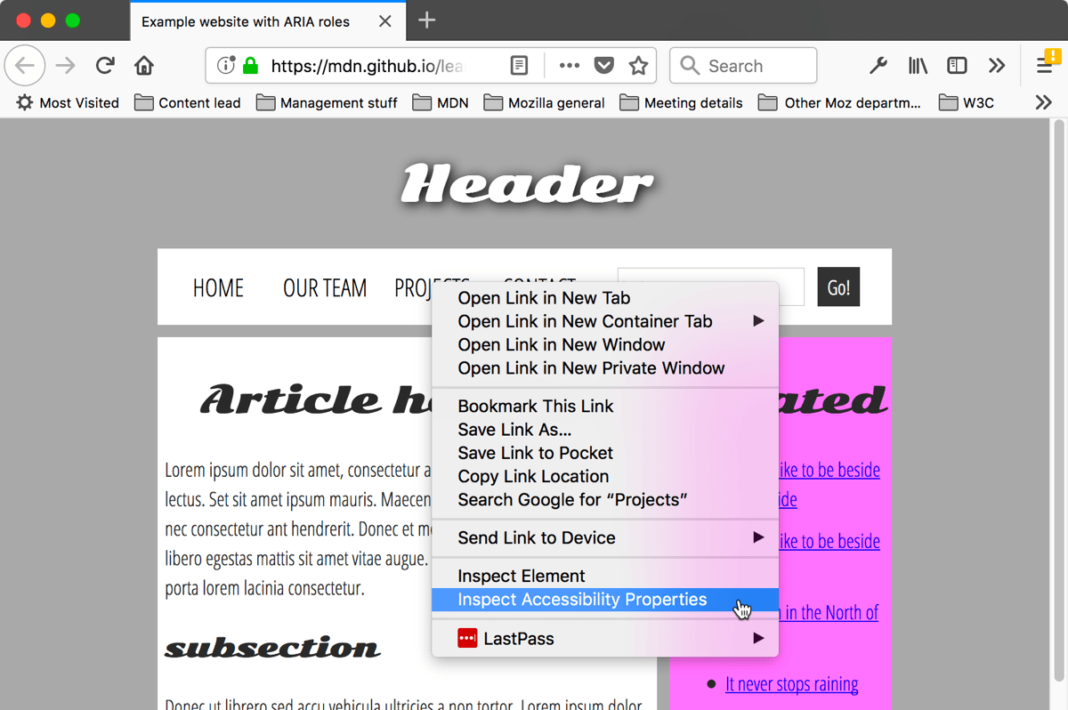 Mozilla today released version 61 of its Firefox browser. By now, it’s no secret that Firefox is back in contention as a serious competitor to Google’s Chrome browser and while the new release doesn’t offer any groundbreaking new features, all of the new improvements and tools in Firefox 61 are good examples for why Firefox is worth another try.

Two of the new features focus on speed, something Firefox was sorely lacking for a while but now offers plenty of.

The first of these is tab warming, which essentially makes switching between tabs faster because Firefox already preemptively starts loading a tab (after a small delay) when you are hovering over it. Once you do click on that tab, much of the rendering has already been done, so switching between tabs now feels faster.

The other new performance-related feature is ‘retained display lists.’ Whenever Firefox renders a page, it builds a display list that gathers the high-level items like borders, backgrounds and text that need to be displayed on the screen and then organizes them according to the CSS painting rules. Originally, Firefox would build a new list every time the screen changed — maybe because you scrolled down, for example. With high-res screens and complex websites, that process could take a while (though ‘a while’ in this context means 4 or 5 milliseconds). Over the course of the last few months, the Firefox team re-built parts of this system to ensure that this list doesn’t have to be rebuilt every time, which led to a significant reduction in paint times. 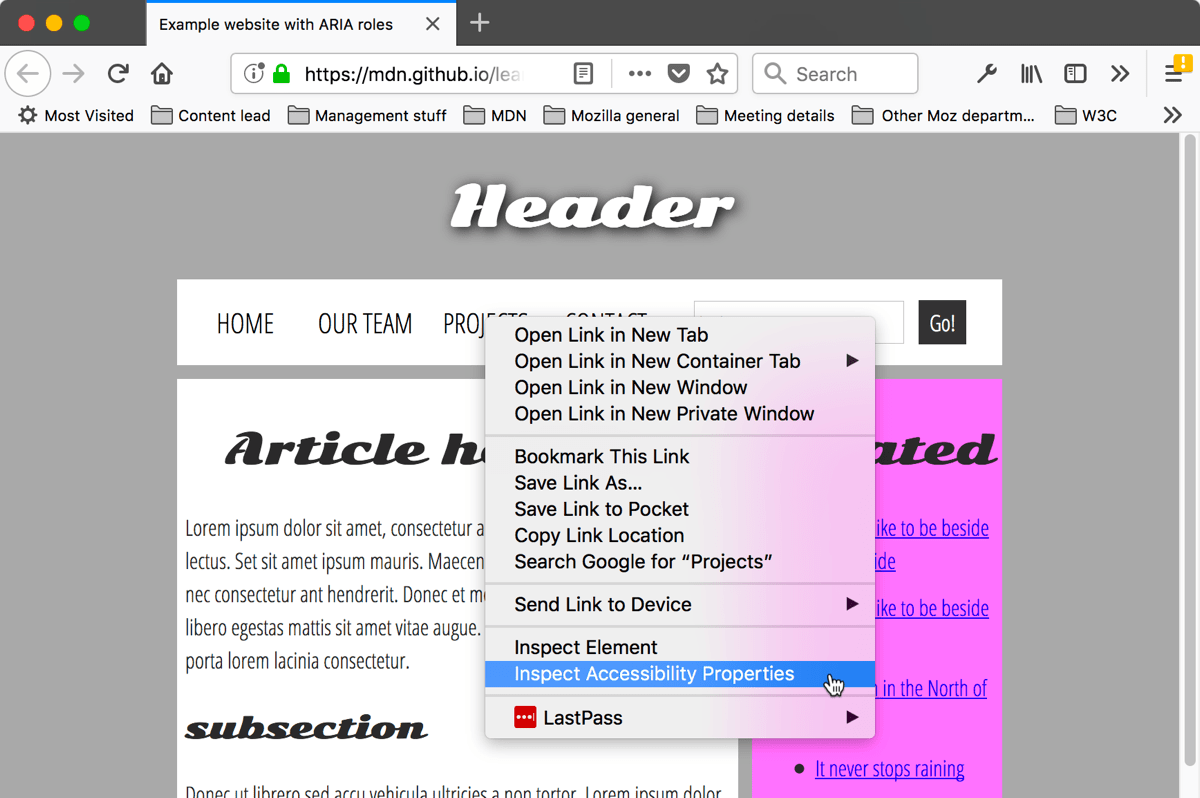 Another major new Firefox feature for developers is the Accessibility Tool Inspector, which is part of the built-in set of developer tools in the browser. The idea here is to provide developers with a clearer view of how the browser would expose information to people with visual impairments, for example, so developers can ensure that screen readers work on their sites. This tool is turned off by default because it does have a bit of a performance and memory impact, but it’s easy enough to enable it in the developer tools. You can read a bit more about all of the information it exposes here.

As usual, there are plenty of other tweaks in this release (including the ability for WebExtensions to hide tabs and a more streamlined way to add search engines to the location bar). You can find a full run-down of every change here.

Bet money on yourself with Proveit, the 1-vs-1 trivia app

Giving up on ‘diversity and inclusion’