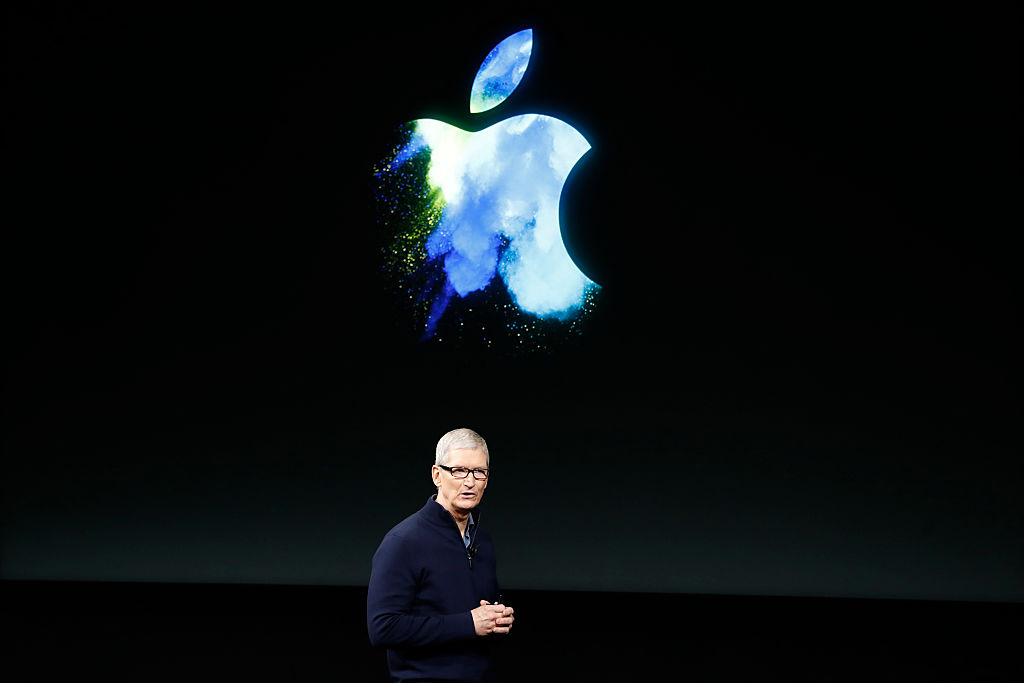 At Fortune’s CEO Initiative event today, Tim Cook shared his opinion on a number of contentious issues, including immigration, political news and smartphone addiction. Here are some highlights from his conversation with Fortune executive editor Adam Lashinsky.

On companies taking a stance on public policy and other politically charged issues, including the Trump administration’s separations of migrant families at United States-Mexico border, which Cook recently condemned as “inhumane”:

“Apple is about changing the world. It became clear to me some number of years ago that you don’t do that by staying quiet on things that matter. For us, that’s the driving issue,” he said.

Although there’s “no formula” dictating what Apple addresses publicly, Cook said the company considers “do we have a standing, do we have a right to talk about this issue?” For Apple, he said this means they “typically speak about education, privacy, about human rights, about immigration and the environment.”

When asked by Lashinsky why Apple has standing to speak about immigration and human rights, Cook replied that many immigrants work at Apple, including more than 300 people protected by Deferred Action for Childhood Arrivals (DACA) and “several thousand” employees on H1B visas.

“To me, too often in the case of immigration, people quickly get to numbers, but there are real people behind this, who have real feelings and they’re a core part of the United States, so we have significant standing there,” he added.

Cook also claimed that Apple doesn’t address politics directly as a company. “We stick to policy, how people are treated, what is immigration policy. We work with people from both parties or no party. Sometimes one party doesn’t like what we do, or the other one doesn’t, or both don’t.”

On Apple’s announcement this week that it will launch human curation in Apple News, starting with coverage of the U.S. mid-term elections. In addition to editors picking stories, the section will also feature articles exclusive to Apple News.

Cook said that “news was kind of going a little crazy” and drew parallels between its approach to Apple News and the App Store, which has had relatively stringent rules about what is allowed since its inception. “Apple has always stood for curation,” he said. “We’ve always believed quality, not quantity, is the most important thing.“

“We felt top stories should be selected by humans, not to be political at all and not to check the views of these, but to make sure you’re not keeping content that just strictly has the goal of enraging people,” he added. “We hope to bring this same kind of view to different subjects over a period of time and will pick from outlets from conservative to liberal to in-between, if there is such a thing anymore.”

On the recent announcement of more parental controls and “digital wellness” features for iOS 12 that are meant to help users manage their screen time.

Despite increasing media coverage about the overuse of devices and potential links to depression and a recent activist shareholder letter calling on Apple to research the impact of smartphones on children, Cook said the company’s actions weren’t “in response to a specific point that was made.”

“But I think it’s become clear to all of us that some of us are spending too much time on our devices, and we’ve tried to think through pretty deeply about how we can help that,” he added. “Honestly, we’ve never wanted people to overuse our products. We want people to be empowered from them and do things they couldn’t do otherwise, but if you spend all your time on your phone, then you are spending too much time.”

On how much longer he plans to be CEO of Apple. Cook has been in the position for nearly seven years, taking over in 2011 shortly before the death of Steve Jobs.

“it’s a privilege to be CEO. Hopefully I’ve got some good time left,” he said.